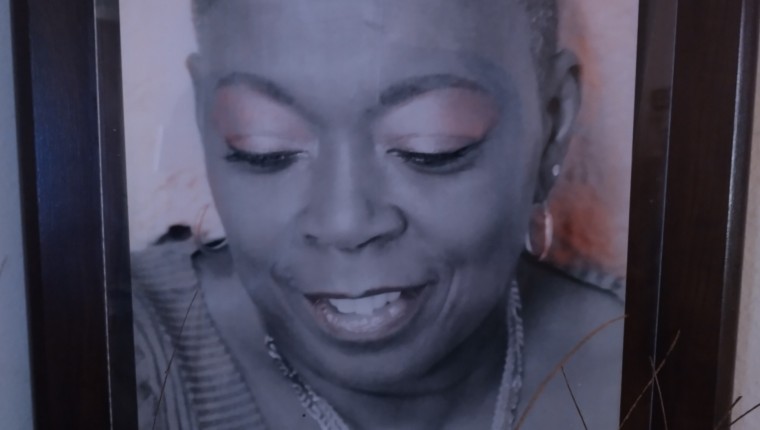 
Where “R” the Children


BW: It’s about children being abused. Where are the children… in the room, in front of their parents when, for example, the parents might be fighting? The children see the bad habits. The parents don’t seem to care about the negative impact of their behavior on their children. What you put in as parents, children soak up. It’s damaging.