What if we are all sharing one mind, with a kaleidoscopic quality? What a subjective position it would be; each one of us just tapping our consciousness from the same source. It brings to mind a type of liberal shame we might all feel, or I feel, for not having been able to make it to Eckerd College’s International Cinema Series in the past. As a UT alumnus, it is not a rare occurrence to miss Eckerd events, but I do want to change the pattern. I’ve heard really good things about the critically acclaimed film series and will try to stay awake (because it’s commonplace for me to fall asleep watching some random IFC flick).

Eckerd’s annual series brings us important movies from around the world, focusing on their independent and artistic qualities. Screenings take place 7 p.m. at the Miller Auditorium on campus, 200 54th Ave. S., St. Petersburg.

The college is also showing classics mixed in with the new independent films, and the best part of it all it’s FREE to the public. Let me repeat that, no dice, no ticket required, unless otherwise stated.

Note: Unfortunately, two screenings where canceled because of the recent storms. Those where Mohamed Diab’s Clash (Arabic w/ English Subtitles, 97m, 2016) and Terrence Davies’ A Quiet Passion (English 125m, 2017). Past screenings include Bill Morrison’s Dawson City, Frozen Time (English, 120m, 2017) look for them elsewhere or stream them. They look like great movies. Let’s share a schedule of the films you can still catch: 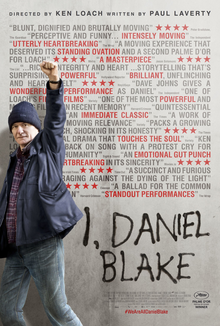 I, Daniel Blake
Friday, Sept. 29 – 7 p.m.
Directed by Ken Loach (English, 100m, 2017)
When a heart attack leaves him unable to work, and the state welfare system is unable to help him, the stubborn and self-reliant Daniel Blake stands up to fight for his dignity. His crusade connects him with a struggling single mother and her two children. Winner of the Palme d’Or at the 2016 Cannes Film Festival. 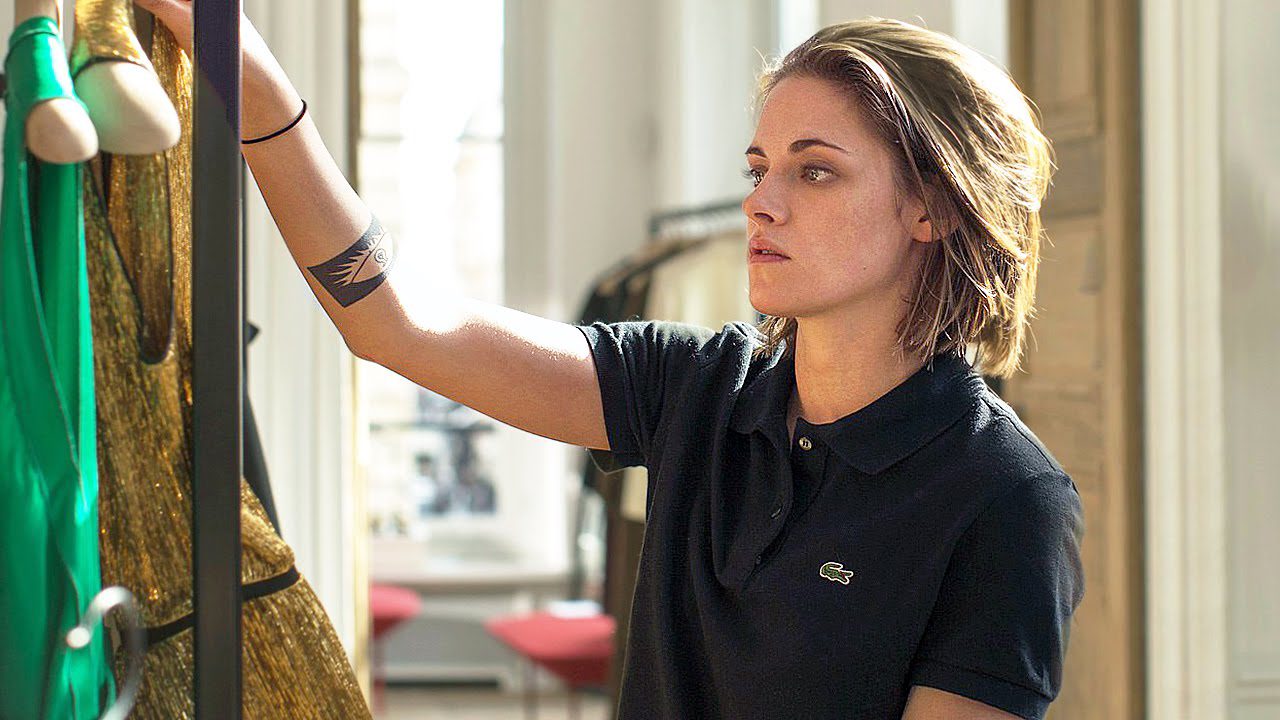 Personal Shopper
Friday, Oct. 6 – 7 p.m.
Directed by Olivier Assayas (English, French, Swedish with English subtittles, 105m, 2017)
Get spooked during the Halloween season begins with this enigmatic ghost story, starring Kristen Stewart as a high-fashion personal shopper to the stars, who is determined to contact her recently deceased twin brother. 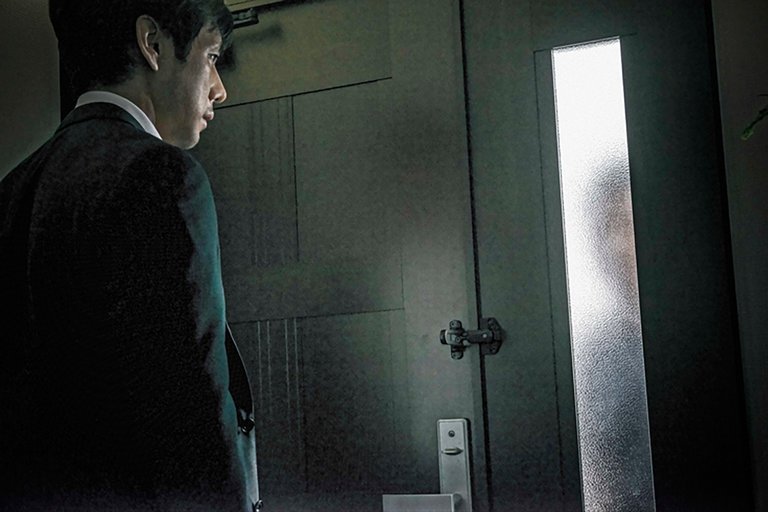 Creepy
Friday, October 20, 2017 – 7 p.m.
Directed by Kiyoshi Kurosawa (Japanese w/ English subtitles, 130m, 2016)
A year after a botched negotiation with a serial killer, a former detective takes a new job at a university, where he and his wife hope to leave the past behind. He is drawn into the investigation of an open case by a former colleague, and becomes increasingly convinced that his strange new neighbor is somehow connected to the case.

Shin Godzilla (Godzilla Resurgence)
Friday, October 27, 2017 – 7 p.m.
Directed by Hideaki Anno & Shinji Higuchi (Japanese w/ English subtitles, 120m, 2016)
The king of the monsters is back in Tokyo for a city-crushing crusade that both updates and pays homage to the original. Released by the Toho Company, that started it all with their groundbreaking and earth shattering release of Gojira in 1954.

My Journey Through French Cinema
Friday, November 3, 2017 – 7 p.m.
Directed by Bertrand Tavernier (French w/ English subtitles, 3h21m, 2016)
French filmmaking great, Bertrand Tavernier, has an almost inexhaustible knowledge of and love for the cinema. This epic documentary, a lifetime in the making, examines and reminisces about the greatest of the French filmmakers. 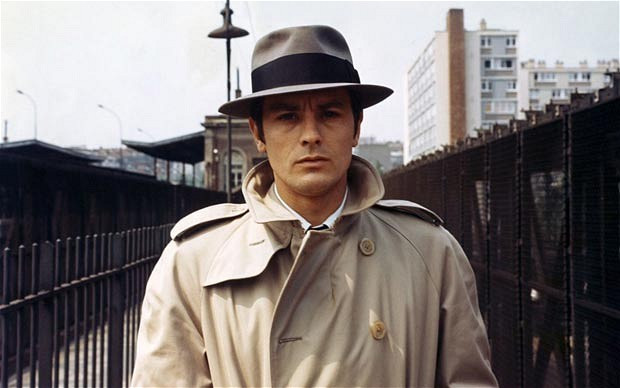 Le Samourai
Friday, November 10, 2017 – 7 p.m.
Directed by Jean-Pierre Melville (French w/ English Subtitles, 107m, 1967)
After watching Bertrand Tavernier’s My Journey through French Cinema, we’ll see one of his favorite films by one of his favorite directors. Tavernier worked as Melville’s assistant before setting off to make his own films. In Le Samouräi, a contract killer carries out a nearly flawless hit, but finds himself caught between a persistent detective and a ruthless employer. This elegantly stylized masterpiece of cool combines 1940s American gangster cinema with 1960s French pop culture.

The Wound
Friday, Nov. 17  – 7 p.m.
Directed by John Trengrove (Xhosa, Afrikaans, English w/ English subtitles, 88m, 2017)
Xolani, a lonely factory worker, travels to the rural mountains with the men of his community to initiate a group of teenage boys into manhood. When a defiant initiate from the city discovers his best-kept secret, Xolani’s entire existence begins to unravel.

Your Name
Friday, Dec. 1 – 7 p.m.
Directed by Makoto Shinkai (Japanese w/ English subtitles, 106m, 2017)
High schoolers Mitsuha and Taki are complete strangers living separate lives. One night, they suddenly switch places. Mitsuha wakes up in Taki’s body, and he in hers. As they switch bodies, seemingly at random, the two find ways to communicate and gradually build a connection. A beautiful animated film from Japan about time and fate.

The series is coordinated by Professor of Philosophy Nathan Andersen and Assistant Professor of Film Studies Christina Petersen at Eckerd St. Pete.