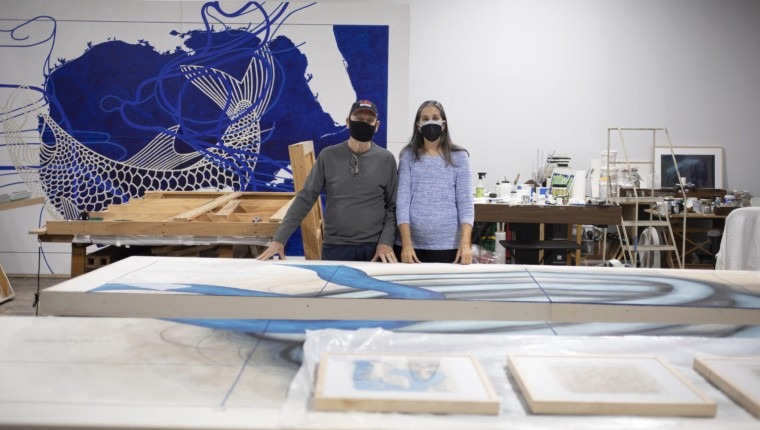 Creative Pinellas artist laureates, Dr. Carol Mickett and Dr. Robert Stackhouse, will be exhibiting recent artworks and a site-specific installation at the Creative Pinellas Gallery from March 17 to June 13. Titled Expanding Waters, the exhibition will approach the issues of climate change and sea-level rise in ways that help viewers learn about their causes and participate in their solutions. 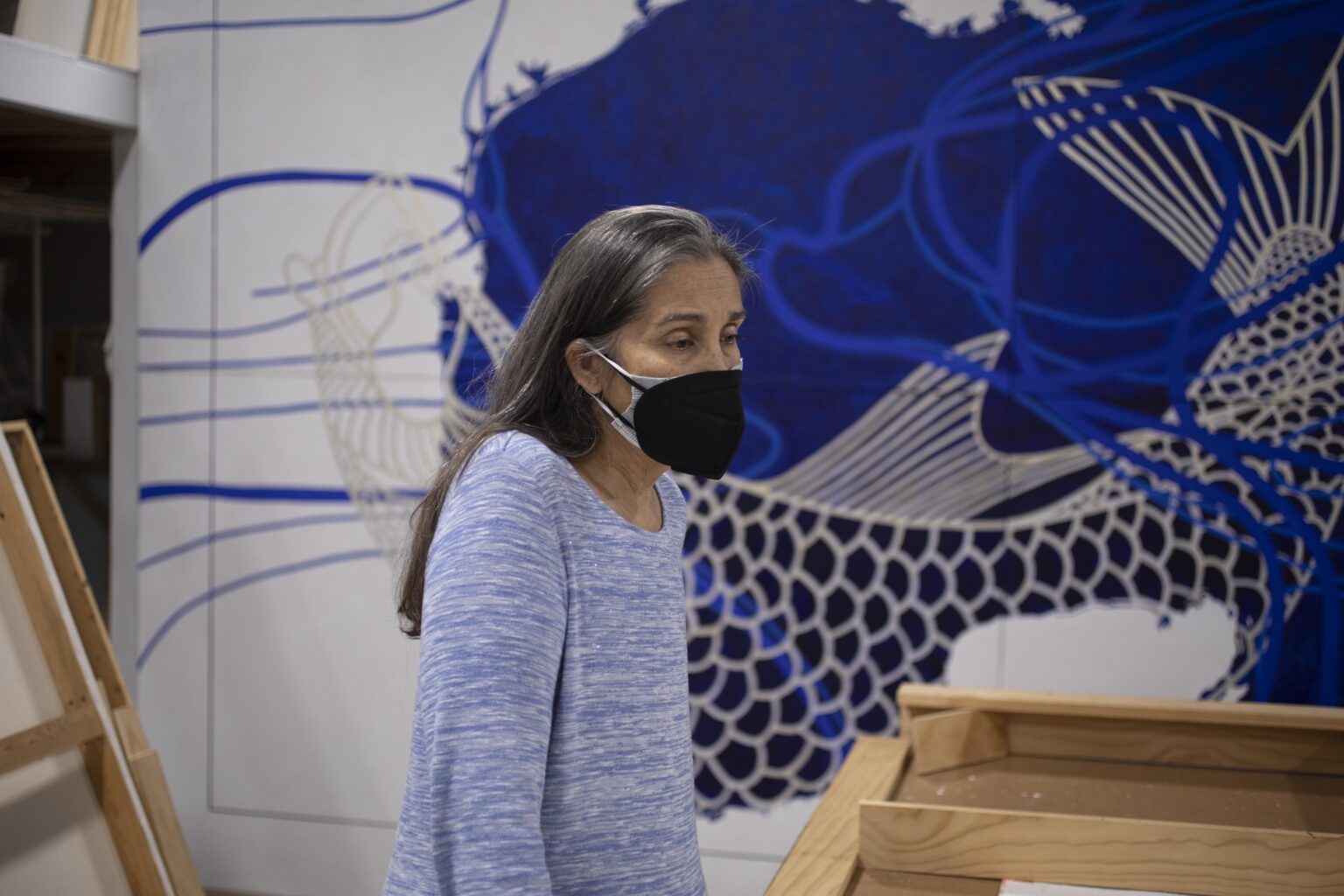 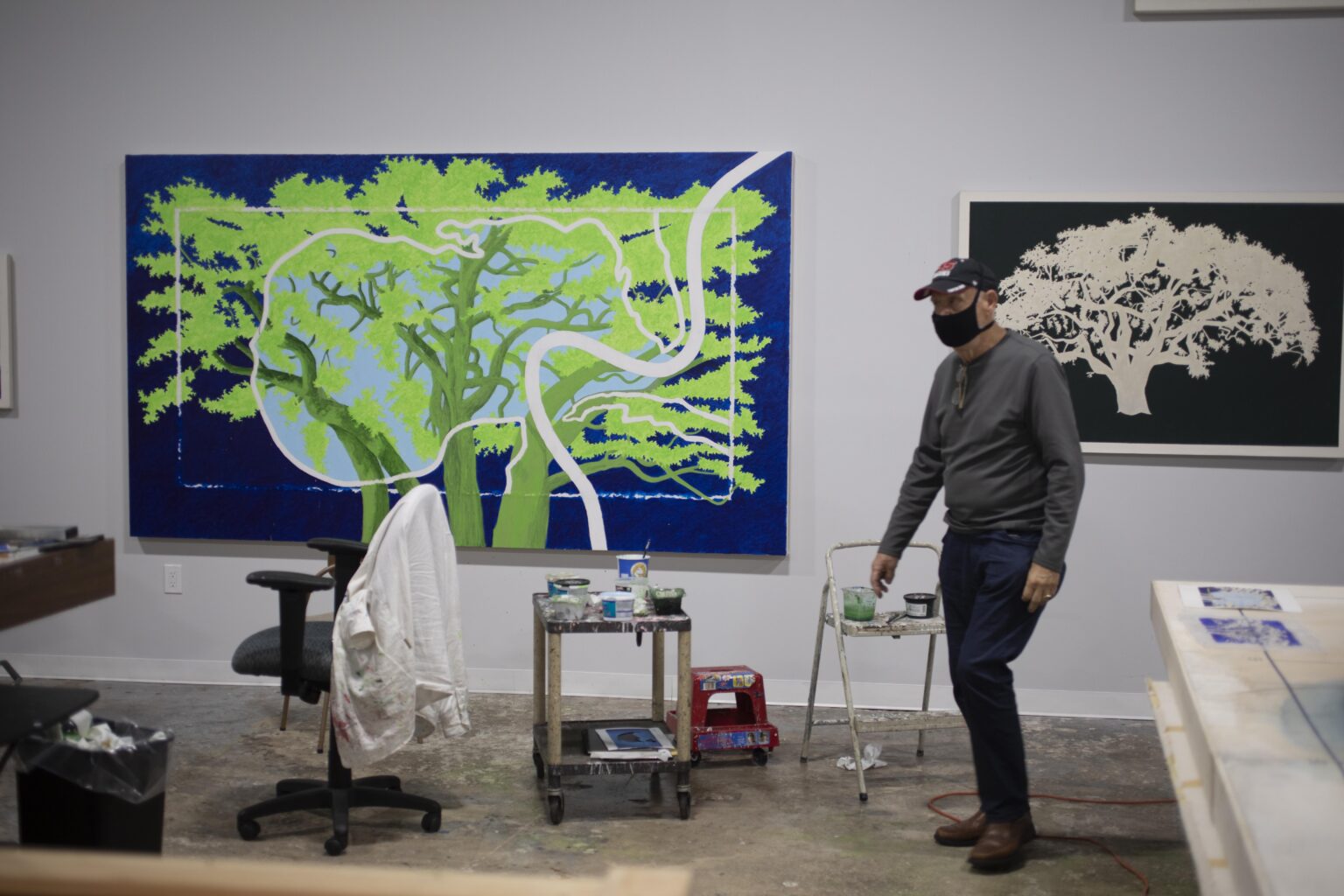 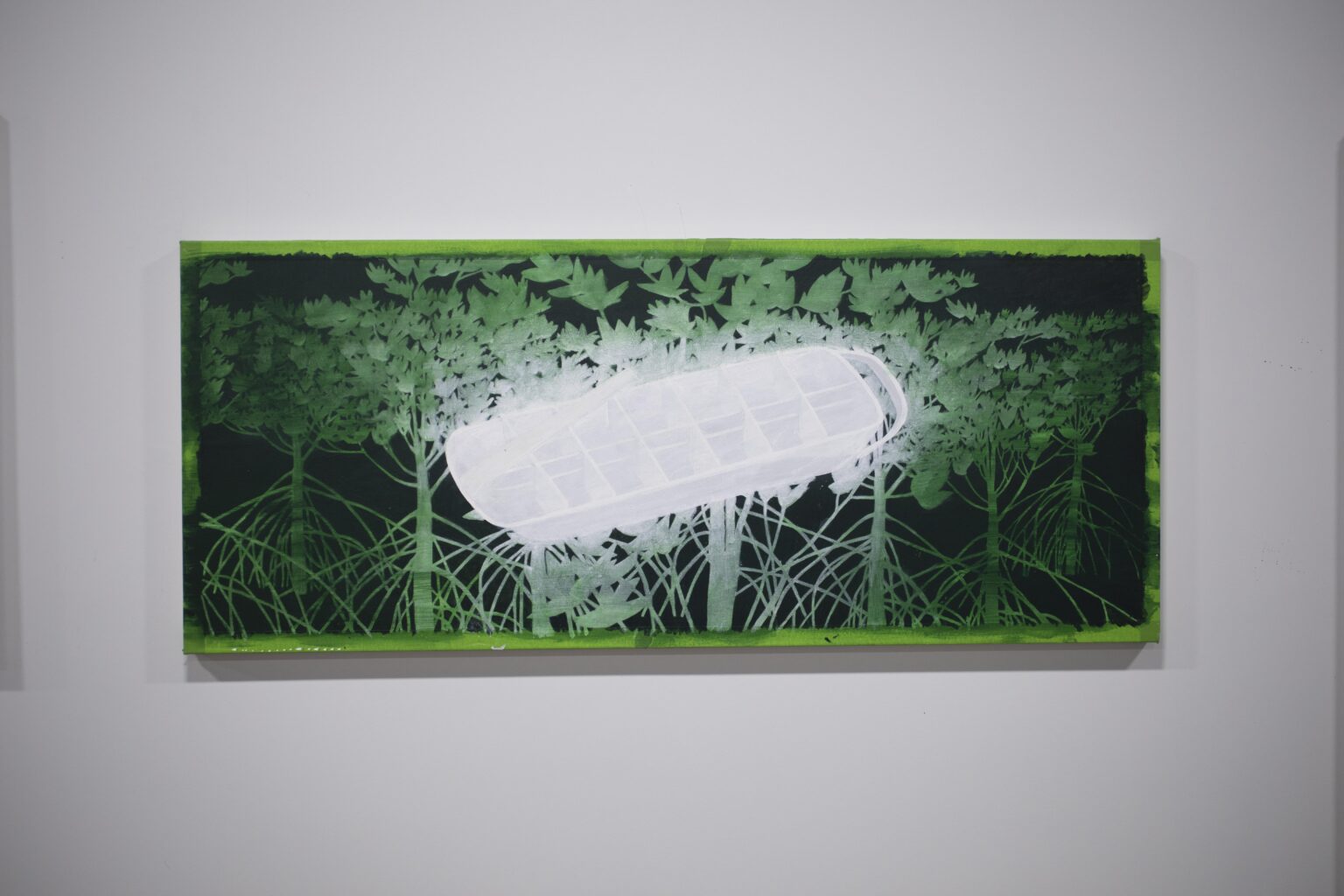 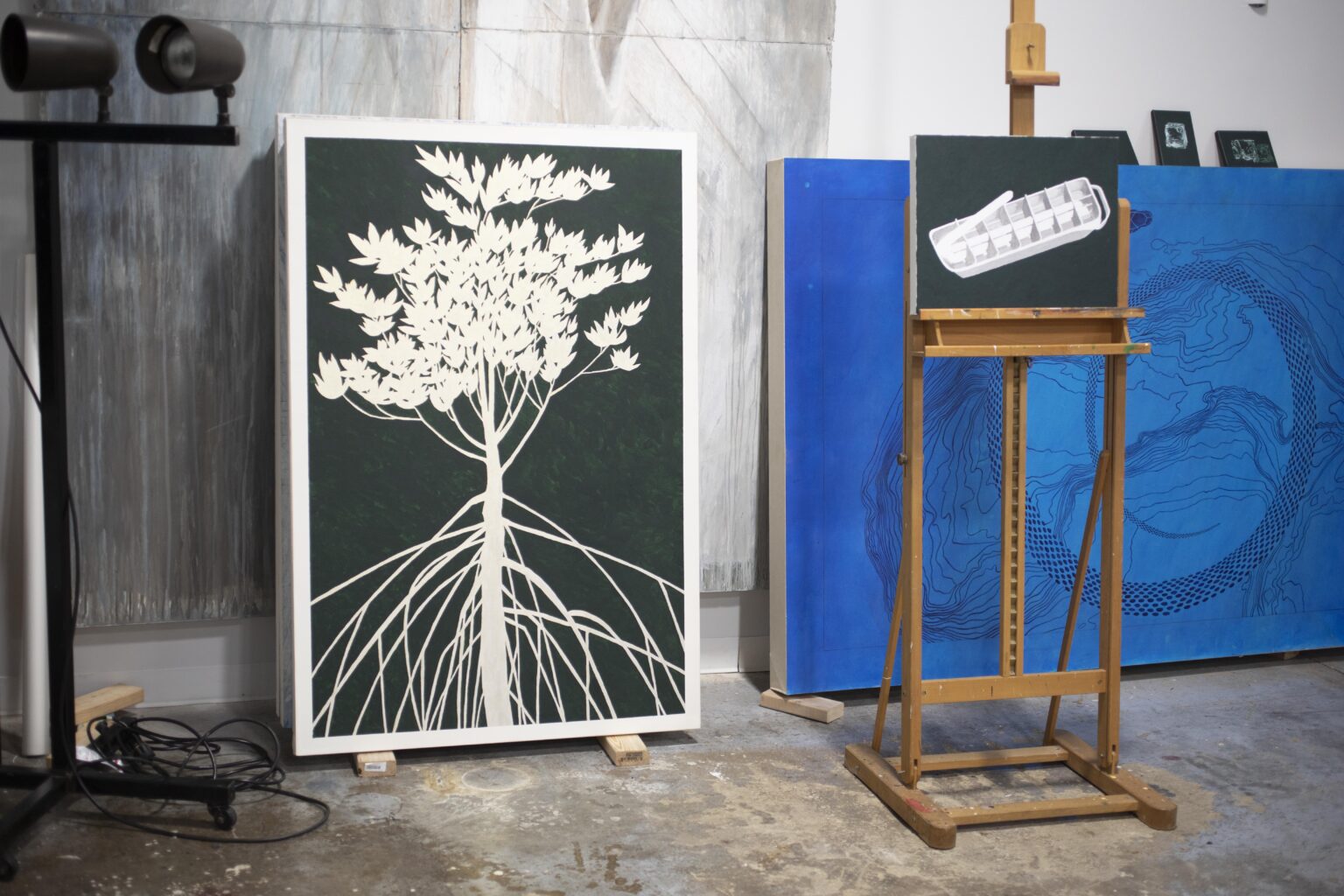 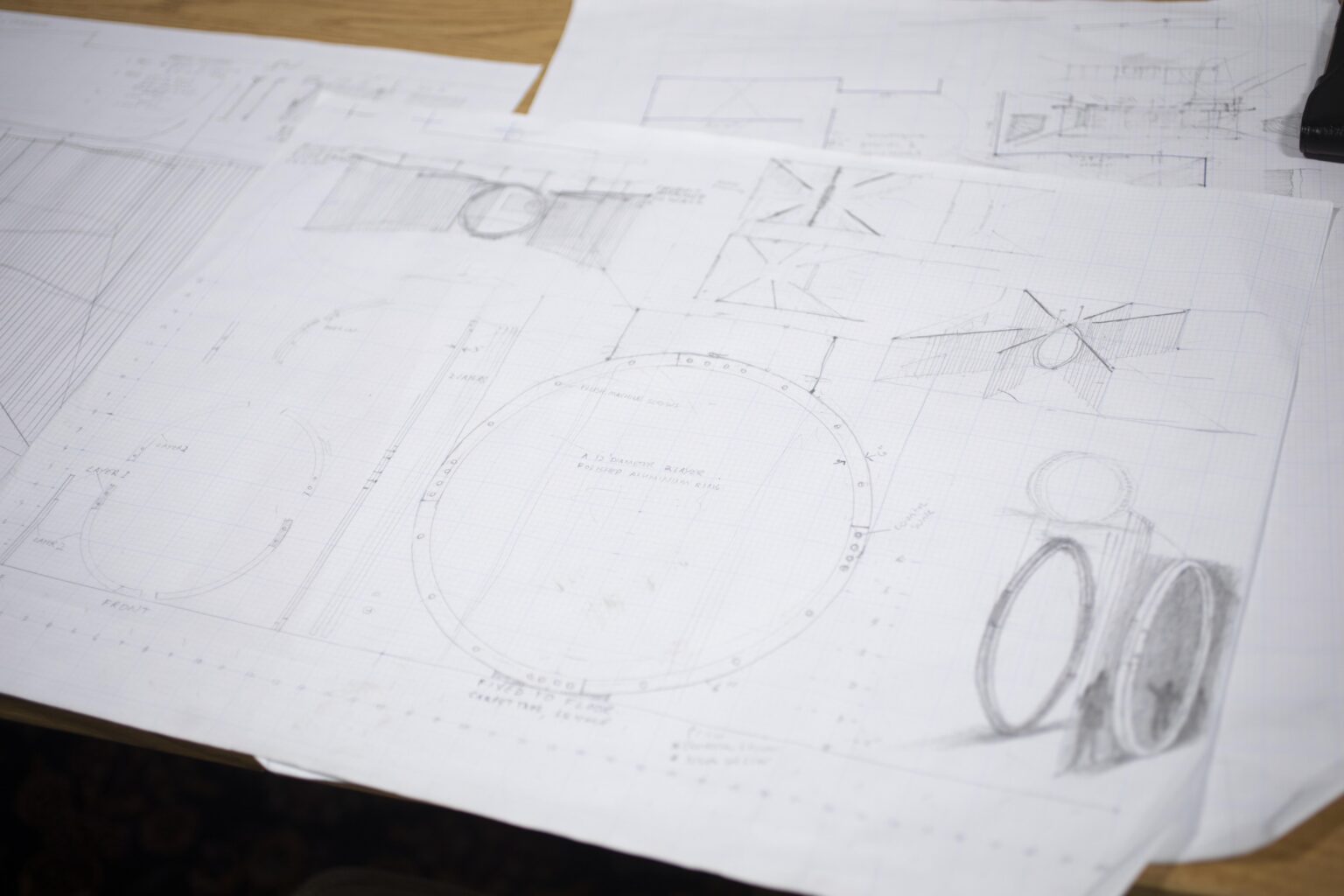 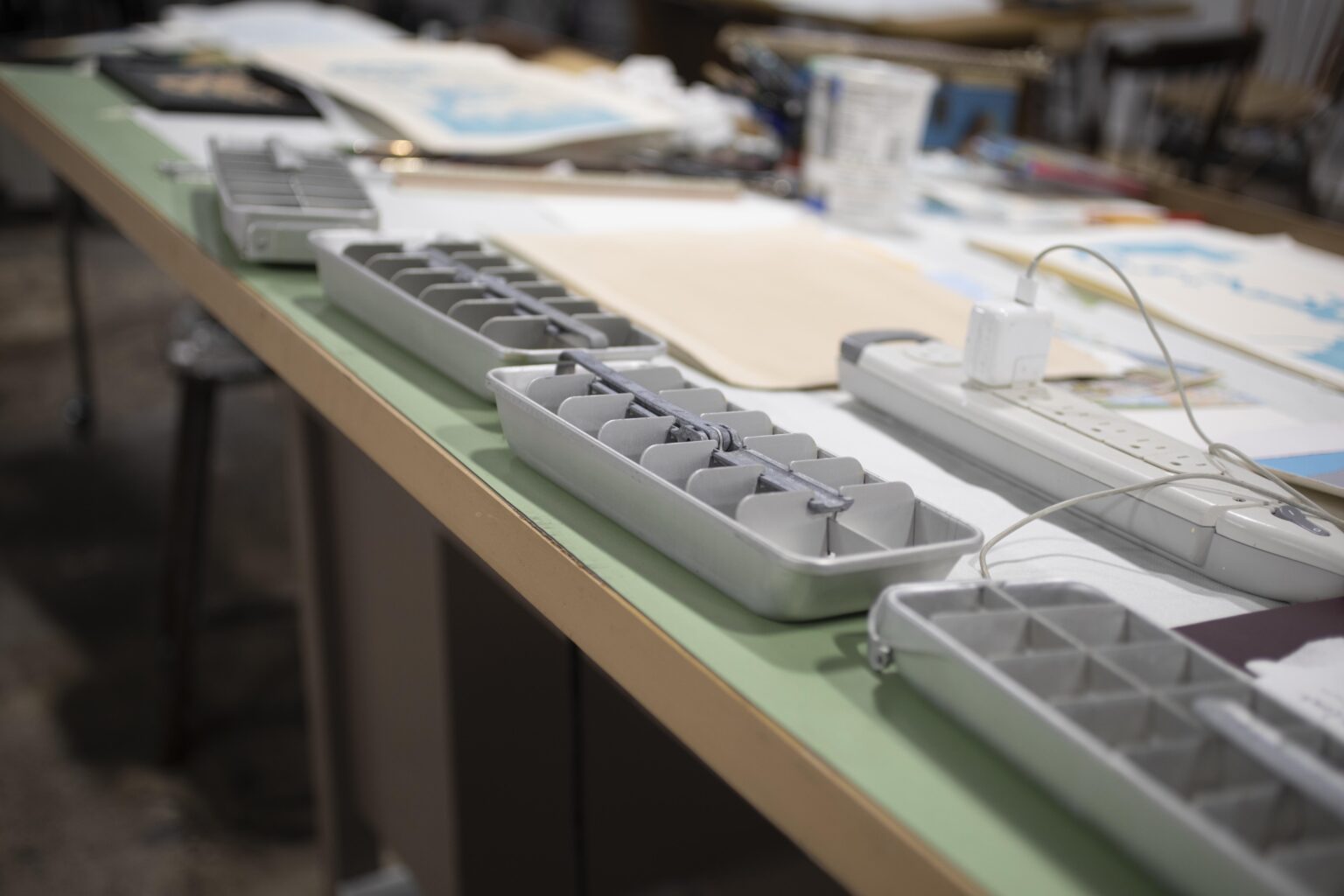