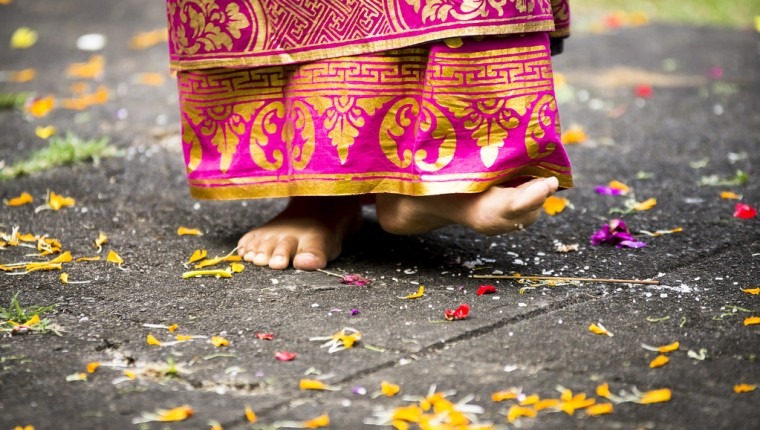 Tom Sivak is an adventurous composer and lyricist who talks about turning Beatles songs into Bach fugues, a musical version of “The Brain That Wouldn’t Die – in 3D!!!” and an Andrews Sisters spoof on Shakespeare that featured Jose Ferrer at Lincoln Center. Tom spoke to us shortly after revealing his new comic opera, “Dr. Dilligaff’s Baboon,” at The Palladium.

You can find out more about Tom’s work at https://tomsivak.com and follow the development of “Dr. Dilligaff’s Baboon” at https://www.rapidreturns.org/artistslandingpage/.