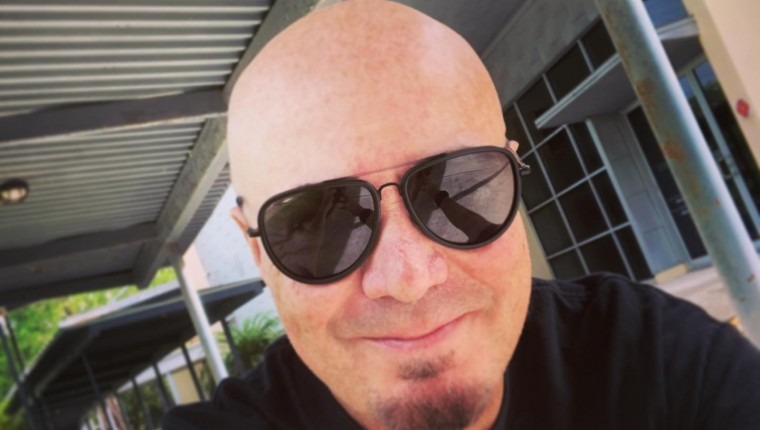 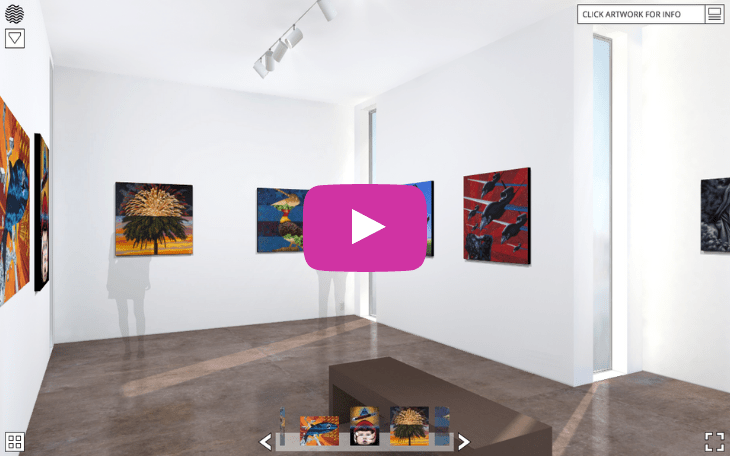 Mark Mitchell is an International Multimedia Artist, specializing in painting Conceptual Pop Art. As a PRATT MANHATTAN graduate, SVA alum, and former advertising Creative Director, he has spent his entire career honing his visual and communication skills. Mitchell’s work has been exhibited during ART BASEL MIAMI at SCOPE and SELECT FAIR, SEE | ME Exhibitions at THE LOUVRE and ARMORY ARTS WEEK NYC, GASPARILLA FESTIVAL OF THE ARTS, and featured on FOX13-TV GOOD MORNING TAMPA BAY. In the past few years, he was awarded seven times as ARTSLANT PRIZE SHOWCASE WINNER.

In early 2016, he launched HIDDEN AGENDA: The Conceptual Pop Art of Mark Mitchell — a large-scale solo multimedia month-long exhibition at THE MELVIN GALLERY at Florida Southern College, Lakeland. He also won a Purchase Award at GASPARILLA FESTIVAL OF THE ARTS 2016 in Tampa. His work is currently exhibiting at ARTICLES GALLERY, and appeared at the CHIHULY MUSEUM, and DUNCAN McLELLAN GALLERY St Petersburg. In 2017, he was included in an annual juried exhibition at JF GALLERY, West Palm Beach, and awarded a solo exhibition at RED DOOR NO. 5 Gallery, Tampa.

Mark also won the People’s Choice Award for his 8′ diptych at SOFT WATER STUDIOS during Fantastic Ekphrastic, an annual group multidisciplinary show. 2018-19 has been a productive period, with an HONOR AWARD-winning exhibit at ART FESTIVAL BETH-EL St Petersburg, selection by pop-surrealism master RON ENGLISH for SURREAL SALON 10 at BATON ROUGE GALLERY, exposure at bG GALLERY Santa Monica, a SPECIAL RECOGNITION AWARD at ART CENTER SARASOTA, was included in a juried show at GAZE MODERN, Sarasota, had his art featured in CREATIVE LOAFING Tampa, selected for a Public Art Commission by REALIZE BRADENTON, and commissioned by GREAT BAY DISTRIBUTORS in St Pete.

He is now the proud recipient of the CREATIVE PINELLAS EMERGING ARTIST GRANT 2019-20, and will kick off the new year with a solo exhibition at TECO PUBLIC ART GALLERY, Tampa. Always in pursuit of “The Big Idea”, Mark has learned how to put concept first, and manipulate imagery to surprise, provoke and reward the viewer. Mitchell’s approach as a fine artist is to draw on the power of mass media and pop culture, while repurposing its icons, imagery and techniques to deliver a more personal artistic statement. Through the use of meaningful juxtaposition and social commentary, Mark Mitchell’s work is an exploration of the irony, contradiction, parallels and harmony to be found in 21st-century life.