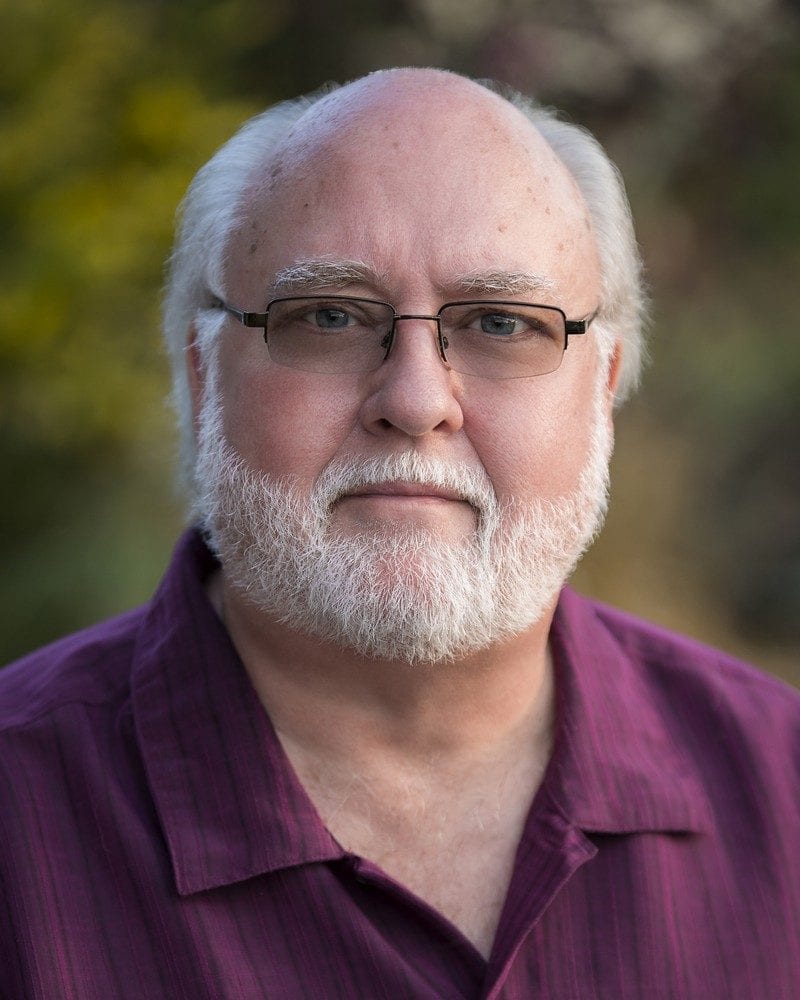 Tom Sivak is a composer, author, music director and conductor who’s composing credits run the gambit documentary films, musicals such as Sunshine City and a world premiere performance of his Prelude and Fugue for Orchestra by the Chicago Symphony Orchestra. He has a master’s degree from Northern Illinois University in music theory and composition. His goal is to “meld together a musical genre that may be initially unapproachable with one that invites the listener in for a visit with the hope that it may open their ears to a musical experience they have never had before.”

He produced a concert reading of his opera, “Doctor Dilligaff’s Baboon” at The Palladium on August 29, 2016 funded by both St. Petersburg Arts Alliance and Creative Pinellas as well as a second performance of the opera in north Pinellas County funded by Creative Pinellas. Since receiving his grant, he has been involved in exciting new projects, such as writing the score for “63 Boycott,” a documentary film (Kartemquin Films) which just premiered at the Chicago International Film Festival in October 2017. 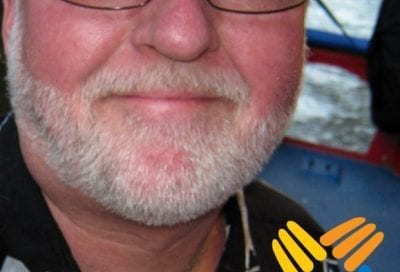 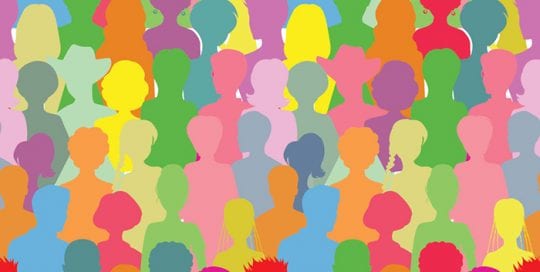