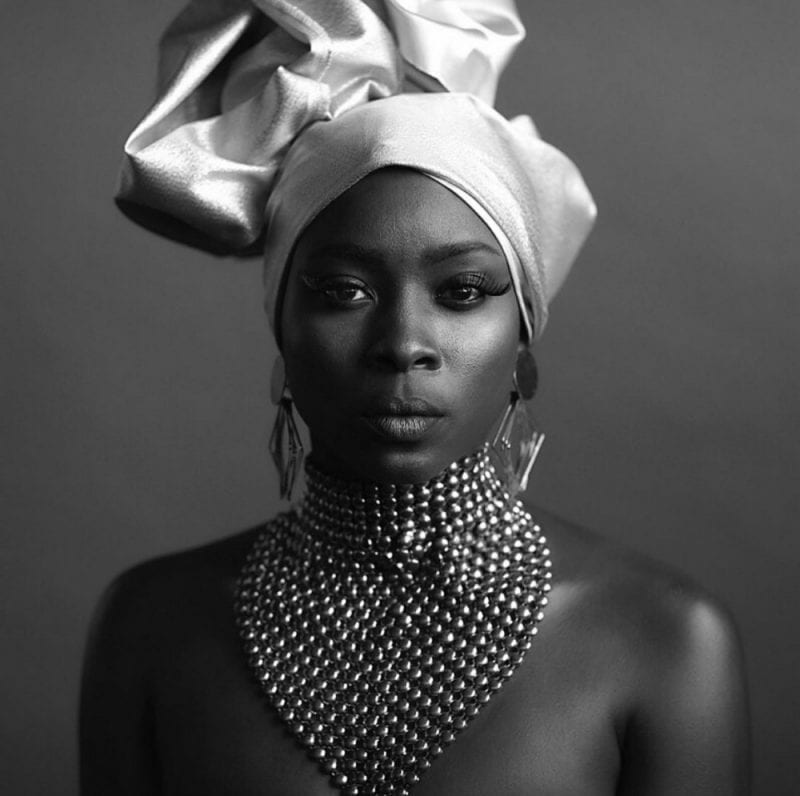 Heavily influenced by her uncle, Buster Cooper, a ten-year member of the famed Duke Ellington Band, Siobhan has been dancing to jazz tunes well before she could walk. At the age of three she paired that dancing with singing in the Mt. Zion Missionary Baptist Church in Saint Petersburg, Florida. Her love for music blossomed when she was introduced to classical arias and American folk and traditional music at John Hopkins Middle School, under the direction of Music teacher, Stanley Butts. Encouraged by her music teacher to begin classical training and further her music studies, Siobhan attended the Pinellas County Center for the Arts. It was there that she began her classical training from voice teacher Dawn Eubanks. During her tenure at the center, she received numerous awards and accolades, including being named a finalist in the Walker Rising Stars scholarship foundation and being a featured soloist at the National Holocaust Remembrance project in Washington D.C.

After graduation, Siobhan attended the University of South Florida in Tampa and received a degree in Classical Voice under the direction of Dr. Warren Jaworski. Currently, Siobhan is the lead singer of her band Siobhan Monique and “The Negro Ninja’s” as well as the current lead in the off-Broadway musical Freedom’s Song, playing the role of Sara. She has appeared in 1940’s Radio Hours, as Geneva Lee Brown, in Platinum Theaters Bella Voce, as Bess in Porgy and Bess, in Inertia the Musical as Summer Breeze, and in New York’s very own Cranky Cabaret. Siobhan has also created her own one-woman show at New York’s famous Duplex Theater, “Siobhan Monique and More.” Always expanding her vocal prowess, Siobhan has been the lead vocalist Duke Ellington alum, Buster Cooper and his jazz band, and she has sung lead for the jazz and funk band, The Groove. Siobhan has recently started her own business “Siobhan Monique Inc” where she uses music as a healing component and therapy for those in and need and facing life threatening illness.

Her artistic work is also influenced by her favorite singer and activist, Nina Simone who stressed
that it is the duty of every artist to reflect the times and speak truthfully on them to help mold a better tomorrow. Siobhan also lives by the words of her grandmother who told her to always remain gracious and grateful and to remember that who have helped along the way. Such influence and advice has been the catalyst for Siobhan’s growth as a performer.

While she is not singing Siobhan enjoys modeling, listening to Jazz greats such as Diane Schurr, Sarah Vaughn, and Ella Fitzgerald, as well as other great jazz musicians from the 1940s-1950s. More importantly, Siobhan enjoys spending time with family and friends. Aiming to maximize her God-given talent, Siobhan wishes to use the gift of song to spread joy and love with the sincere hope that in these crucial and desperate times, the music will break down barriers and ultimately bring people together.

Strange Fruit: The Haunting Tale of Lynching in America From [...]

Perseverance and Patience What does it take to successfully achieve [...]