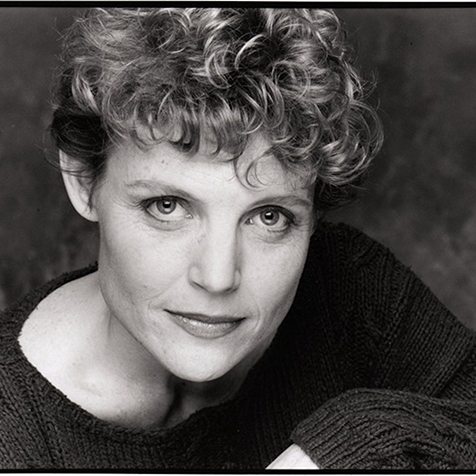 Roxanne M. Fay studied theater at Florida State University, and apprenticed at the Burt Reynolds Theatre in Jupiter, Florida, before moving to New York City, where she spent four years working and studying. Fay landed on an Asolo Theatre for Young Audiences tour, and then moved to Chicago, where she began writing and stage managing as head of a summer Shakespeare company. She worked as an actor, director and stage manager throughout Hawaii before coming home to Florida. Audiences in Tampa and St. Petersburg have since been graced with many notable performances, as Fay continues to act, direct, and write for the stage through her projects Blue Scarf Collective and Circle in the Water. She has received numerous accolades and awards, including the first Jeff Norton Dream Grant in 2013 from Theatre Tampa Bay, and was named a Hawthornden Writing Fellow in 2015. 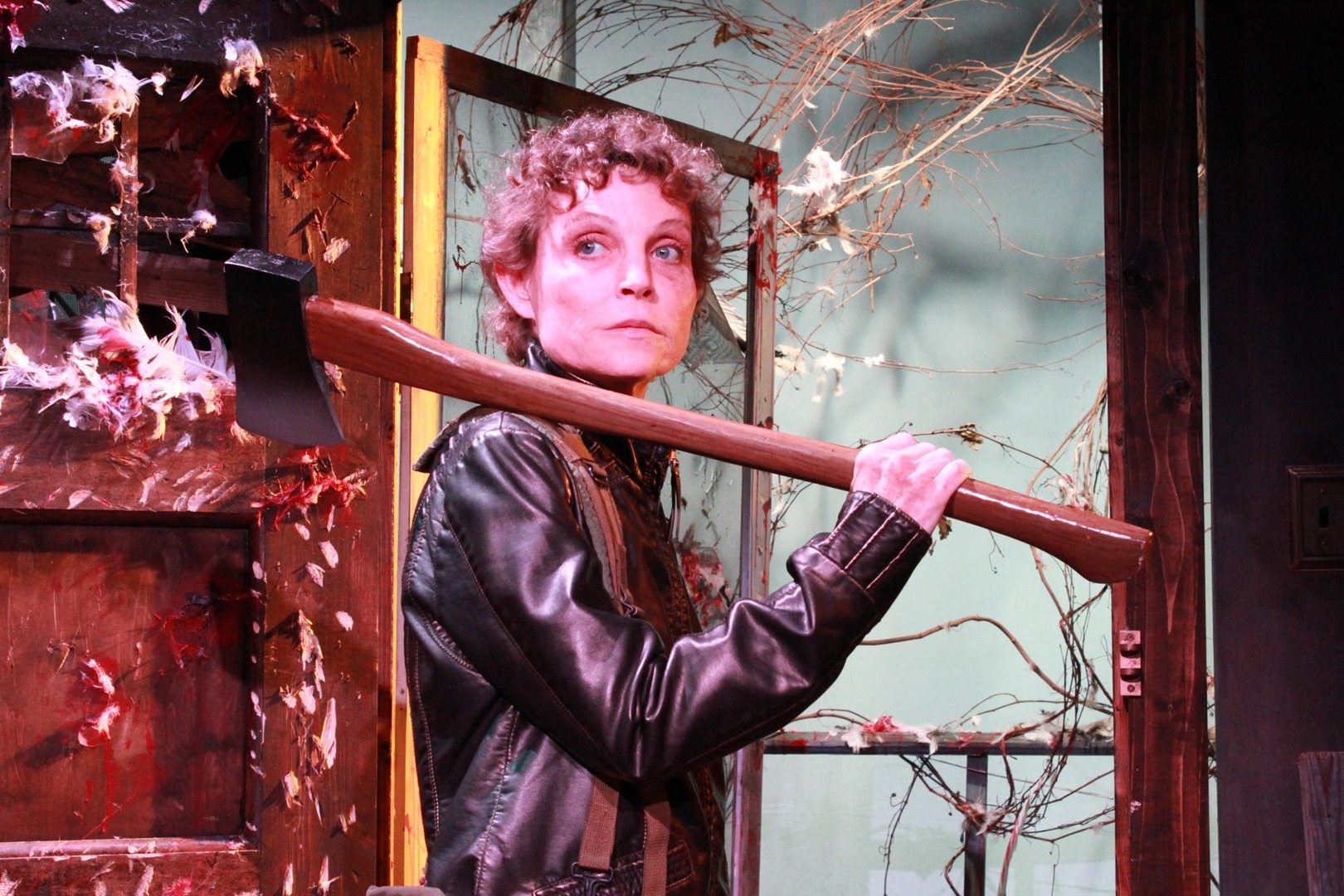 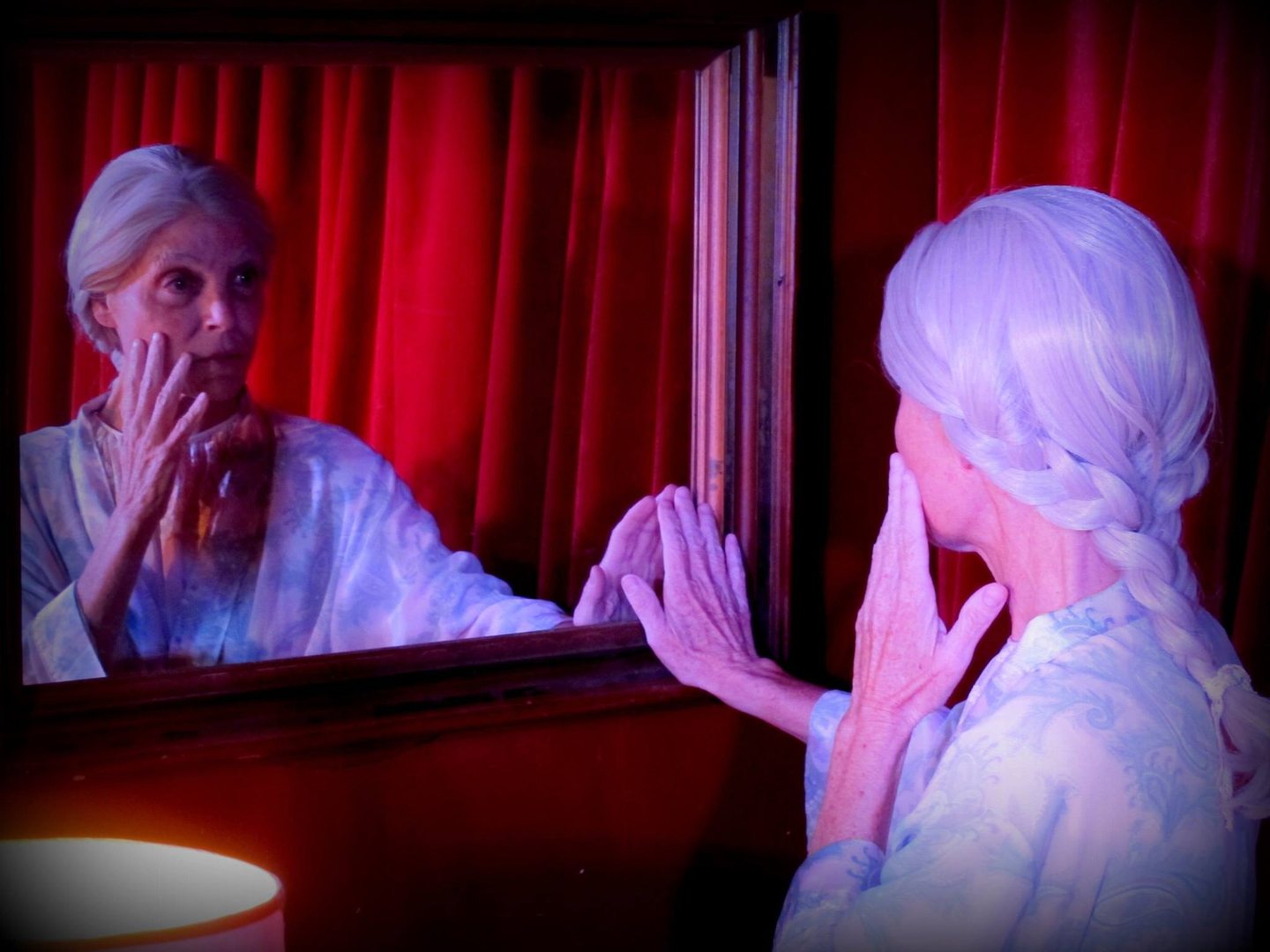 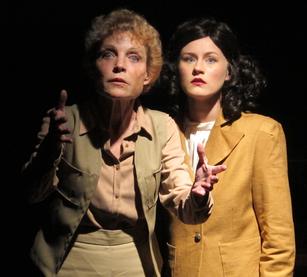 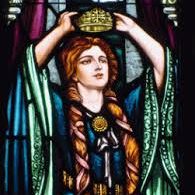 Roxanne Fay - Actor and Playwright This [...] 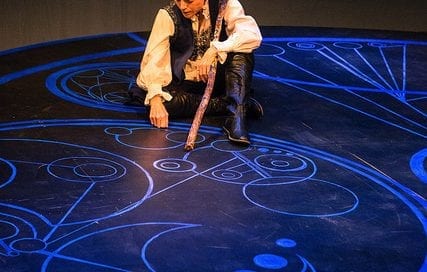 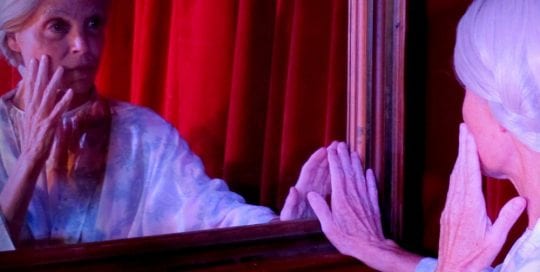 The award-winning actor will be performing a one-woman show about an aged Alice after Wonderland this Friday, but there's much more about her that fascinates us.