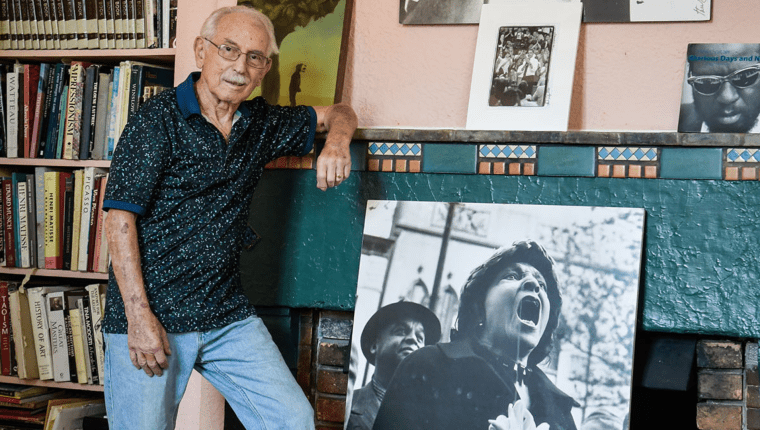 You’ve seen Herb Snitzer’s photographs – on album covers, CD covers and almost every major magazine and newspaper. His images of Louis Armstrong, John Coltrane, Miles Davis and Nina Simone are legendary, a few of the many classic jazz musicians he knew well and loved. 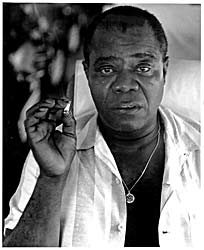 His photographs are striking, and they always tell a story.

Herb Snitzer’s candid photos of the Civil Rights Movement captured moments of electric change. Though he regretted being backstage with Martin Luther King Jr., Ossie Davis and James Baldwin – without his camera.

In his 80s when this conversation was recorded, Herb was still creating – and still choosing black and white film over digital.

Herb shares the stories behind many of his best-known images – revealing where and when, and what’s happening outside the frame.

And he shares the story of the late-lamented Salt Creek Artworks, a vibrant group of artists who broke new ground for St. Petersburg’s now thriving arts community.

Writer Mitzi Jo Gordon and photographer Tom Kramer collaborated to chart the development of St. Pete as a thriving arts community. You can read their lovely article about Herb Snitzer and Carol Dameron in the Dupont Registry.

Find out more about Herb Snitzer at herbsnitzer.com/statement.

All photos by Herb Snitzer – silver gelatin, circa 1958 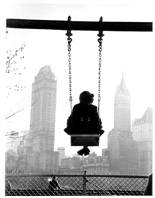 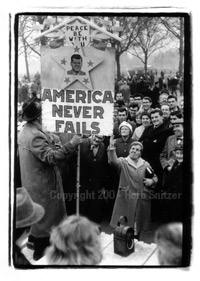 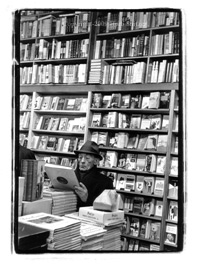