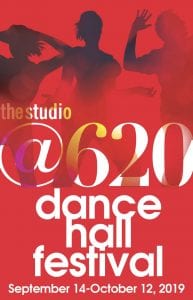 Triggered: An Evening in a Brain with RogueDance

What’s the Score?
An Experiment in Watching Dance with Andee Scott

Tom Kramer
a Photographer
with the Soul of a Mover

The ephemerality of dance is one of the reasons it is so captivating – the beauty of the human body in motion, soaring through the air, moving at breakneck speeds or majestically commanding attention with sustained stillness and grace can at times seem surreal.

A Decade of Dance:
a retrospective of Tom Kramer’s work
September 14-October 12
at The Studio@620
More here