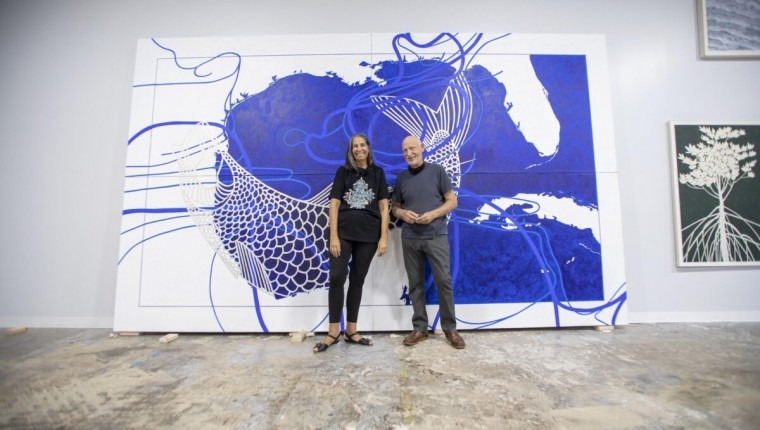 A Conversation with Carol Mickett and Robert Stackhouse 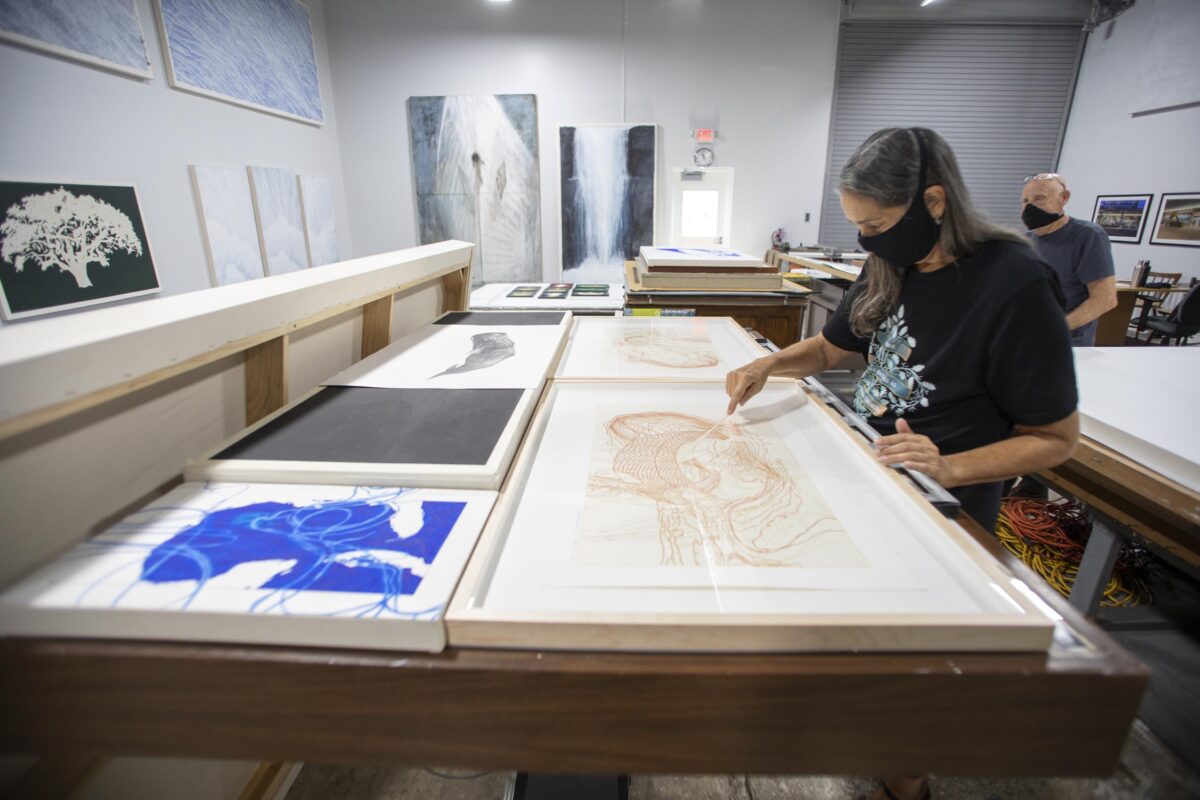 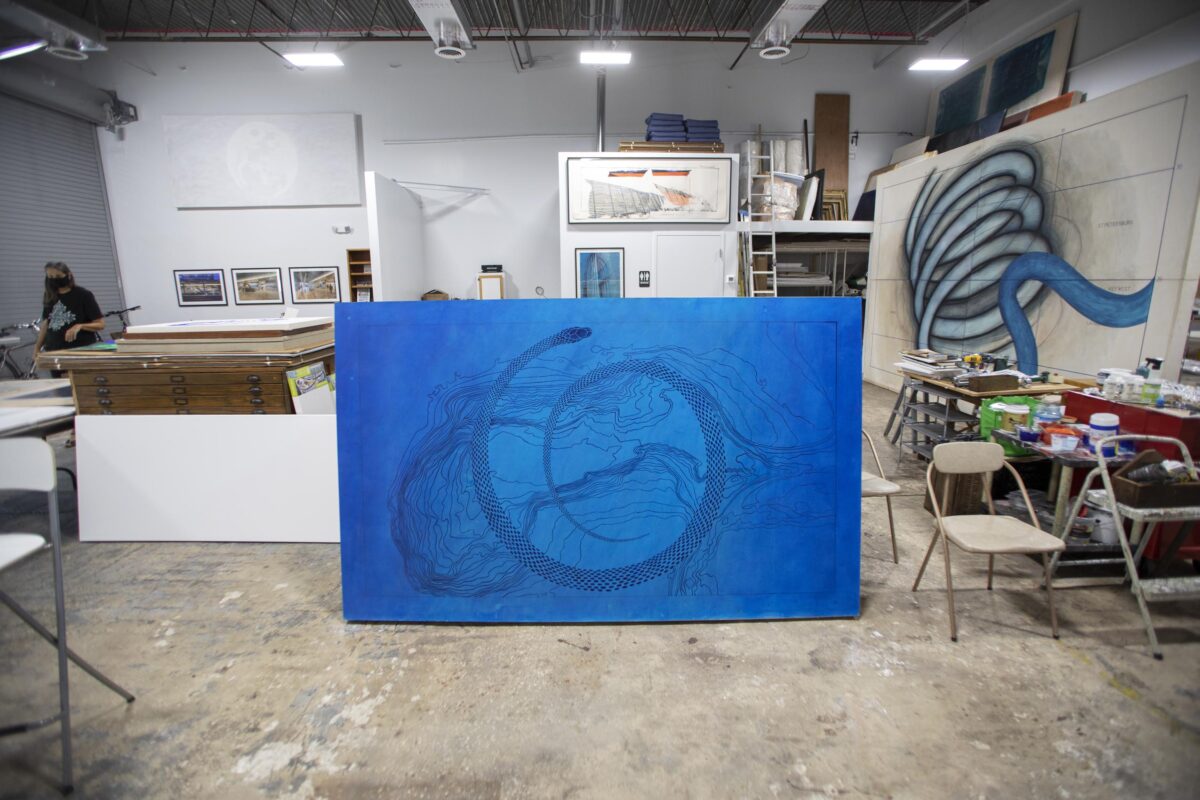 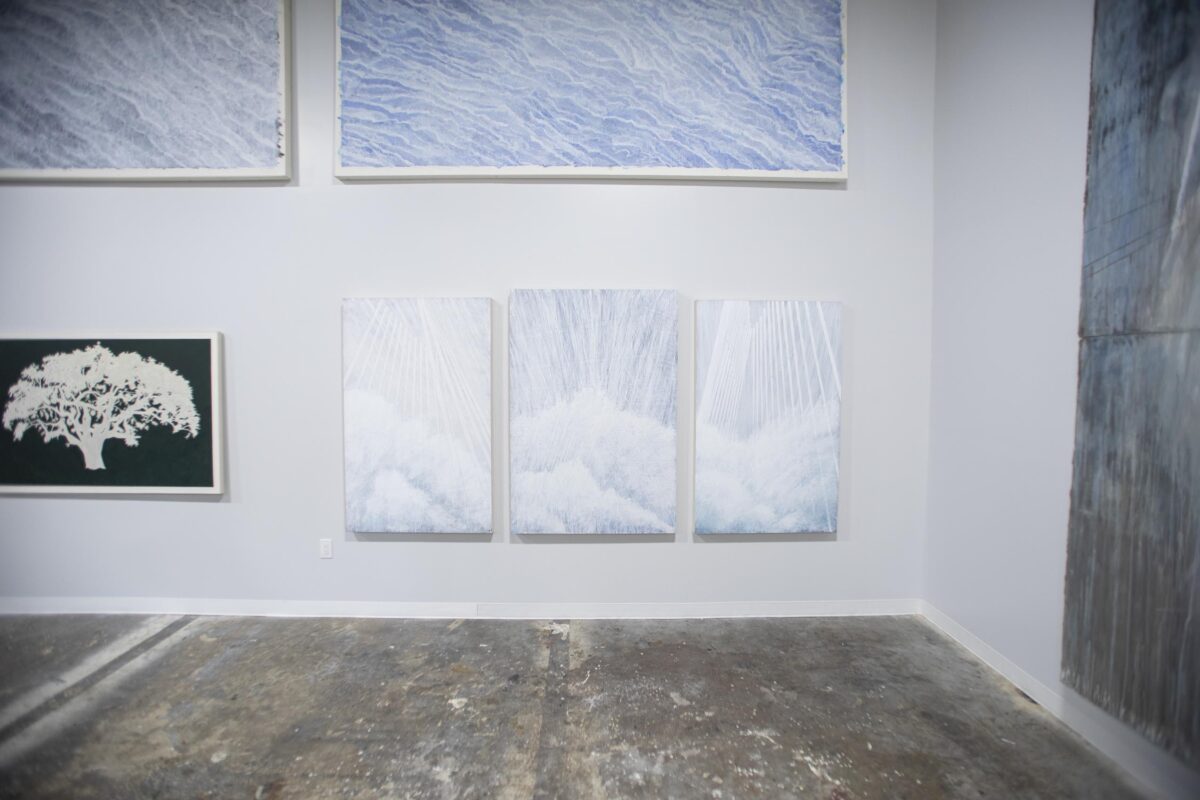 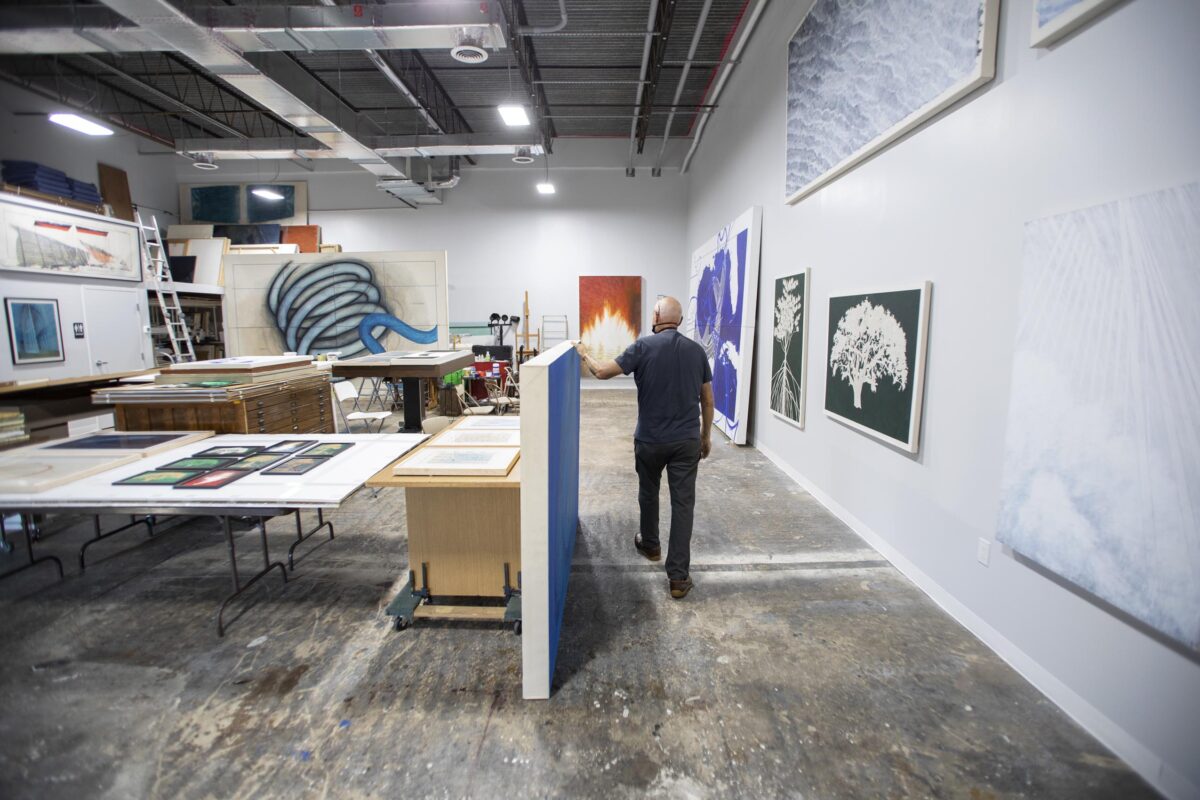