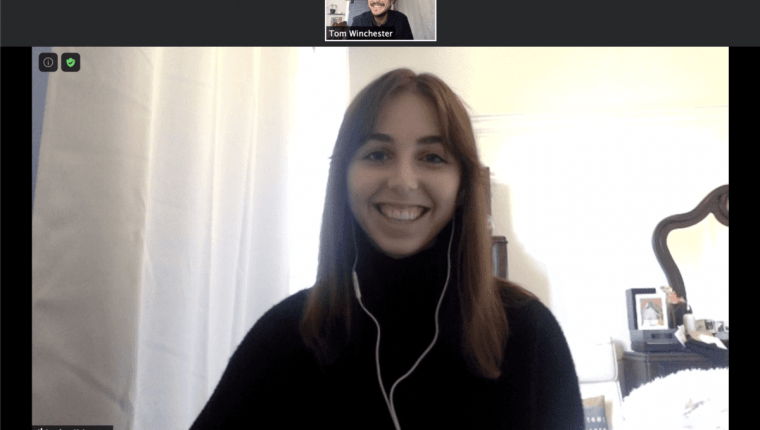 Jordan Kriseman recently graduated from the University of Florida, where she majored in Art History and minored in Sustainability Studies. This Friday, The Dalí Museum will be presenting Kriseman’s pre-recorded lecture on Vincent Van Gogh titled Madness, Genius, and the Oeuvre as the first of its Young Scholars Lecture Series. The presentation sheds new light on the influences of the Surrealists, and paints a new picture of Van Gogh.

But I would love to be a scholar like the professor who supervised my honor’s thesis, Dr. Kaira Cabañas. I took my first class with her when I was a freshman and throughout my time at UF, I took, I think, five courses with her, including two seminars. I was able to work with her a lot, and I really respect her as a scholar and an art historian.