I’m an avid fan of a remarkable YouTube channel called “Behind the Curtain” which explores the writing process of various successful TV shows and movies. These are paradoxically entitled “How I Wrote Fight Club,” “How I Wrote Ladybird,” etc. These are structured as seamlessly edited audio interviews with creators with visual scenes from the show/movie emphasizing the interview points. It’s a really cool way to learn how artists create, design, plot, and compose their work. Recently I watched “How I Wrote Mr. Robot” with Sam Esmail, who explained that whenever the show planning got out of hand (whether for a scene, an episode, a season, or the complete four-season show run), he simply takes out a bar napkin and writes down the ten things that he needs to have happen; he calls them “beats.” In high school we called them outlines.

This helped me during a stressful time writing The Florida Shuffle; or, My Life in Rat Park II. I’ve never published anything over 5,000 words, and actually for the past two years have been writing almost exclusively flash fiction under 1,000 words. But then I got to a point when I had a directory of files for the novel exceeding 40,000 words, and I felt like I was in that larger-than-life labyrinth from The Shining. I didn’t know where I was in the novel or where it was going, it was just all strands, tendrils, moments of dialogue written on my phone, portraits saved on Instagram that remind me of what characters look like. 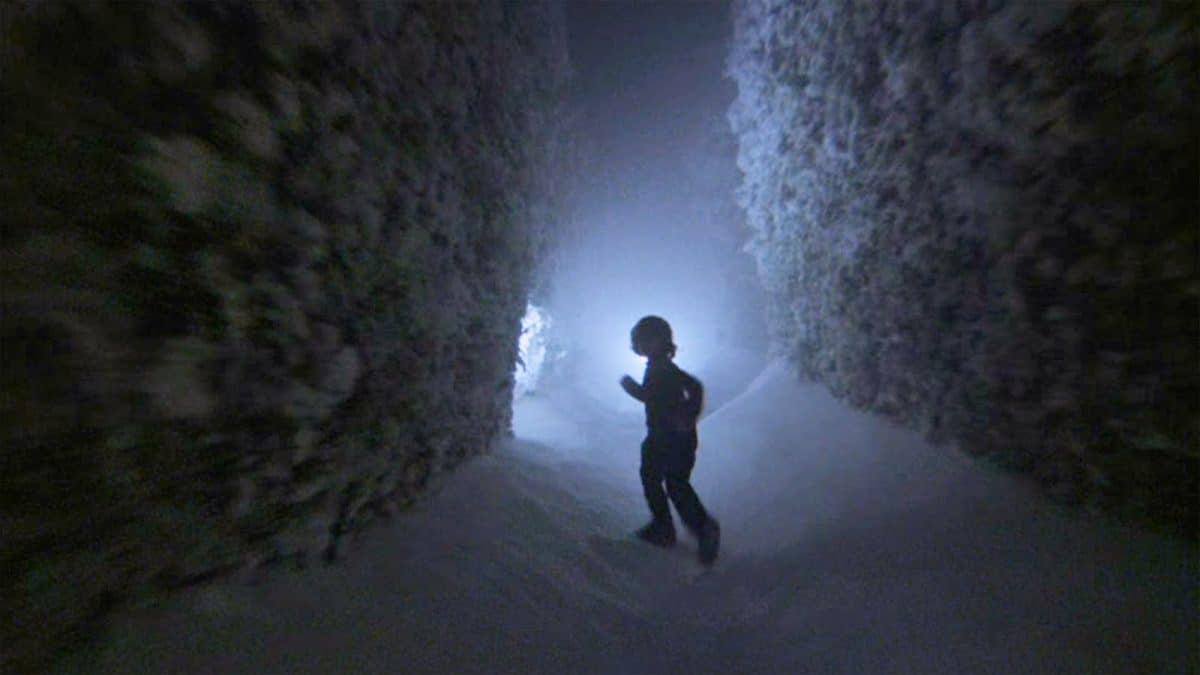 The awesome labyrinth from Stephen King and Stanley Kubrick’s The Shining.

Anyway, I followed Esmail’s advice and made a ten-bullet page of all the things that needed to happen and feel happier. I call it The Florida Shuffle Scene Outline ….if you know SEO, yes, you know I just wrote that to satisfy “keyword phrase density.” Anyway, I thought I’d share!