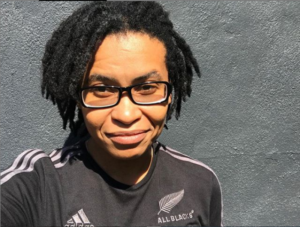 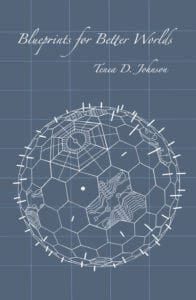 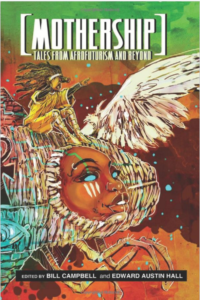 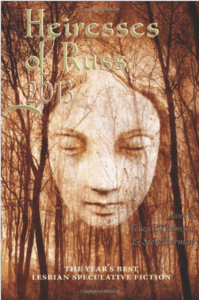 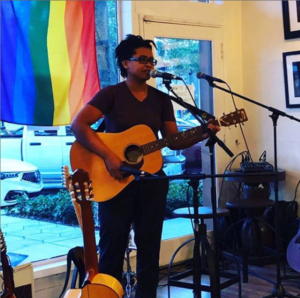 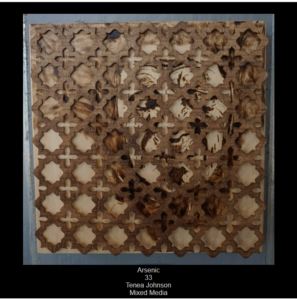 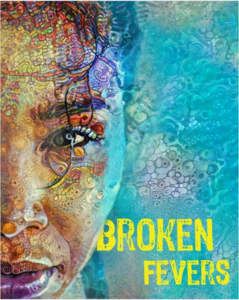 Tenea D. Johnson’s upcoming book, due out later this year 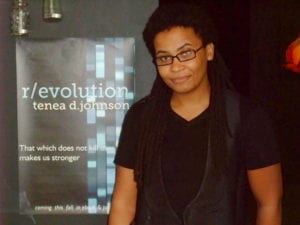