Taking Opera to the Streets 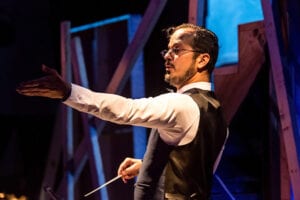 Opera companies and orchestras across the country have fallen silent in the year of coronavirus, unable to connect with audiences and bleeding revenue as the public lockdown continues.

One venerable group – the St. Petersburg Opera Company – decided it was time to sing in a different way. . . bring its song to listeners on the street.

So instead of full performances of classics onstage, the company will devote a day “on tour’’ at four open-air locations around St. Petersburg, giving listeners plenty of space to keep their distance while they enjoy highlights from Carmen, Pagliacci and A Masked Ball.

“The coronavirus shut us down completely for the short term,’’ says Mark Sforzini, the company’s artistic director. “For operas and orchestras, it’s been devastating. So, we’re now trying to do things virtually and outdoors where we can keep our performers and audiences safe.’’ 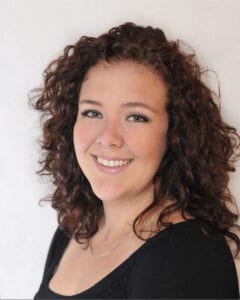 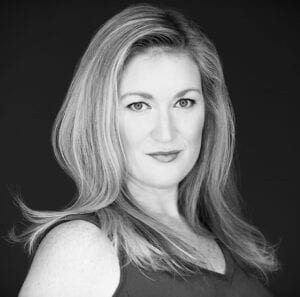 The company kicks off its 15th season Sunday, August 9 with POPera, a pop-up outdoor float that will stop at four open spaces downtown. The free performances will be brief to keep crowds small.

“I was on Facebook and saw a friend’s thread with a picture of himself and his wife singing on a flatbed trailer,’’ Sforzini says. “It was totally safe, and then I discovered other opera companies are doing something similar.’’

The four 30-minute performances will features arias and choruses from works by Bizet, Verdi, Lehar, Webber and Leoncavallo.

Singers will appear at the following times and locations on Sunday, August 9: