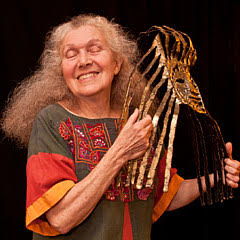 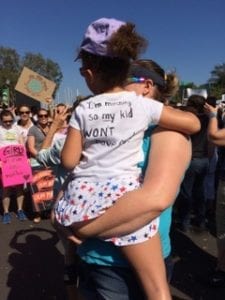 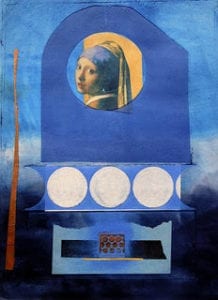 A Benton monoprint from her Circling Vermeer series 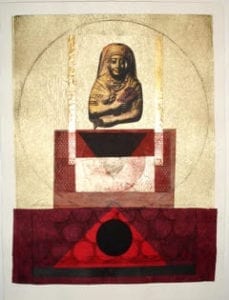 One of the 22 mono prints included in Made at Eckerd 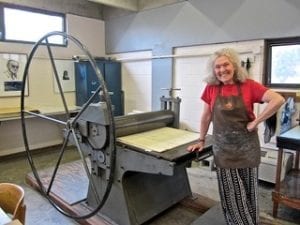 Benton at the printing press 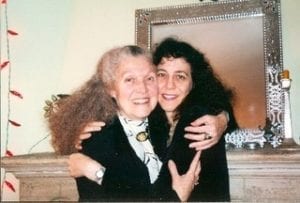 Benton with her daughter Janet 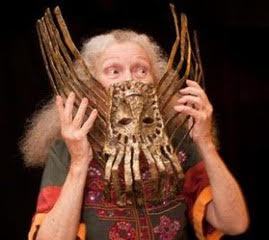 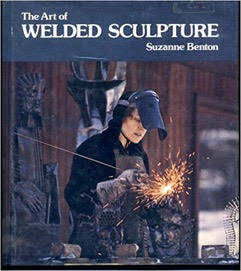 The Art of Welded Sculpture by Suzanne Benton 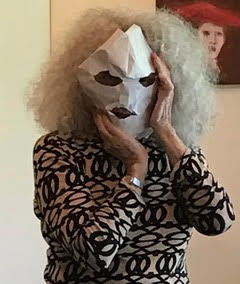 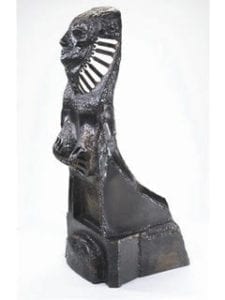 Delilah as the Sphinx, a Benton steel sculpture 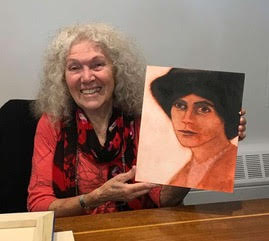 Benton with her portrait of Suffragist Alice Paul 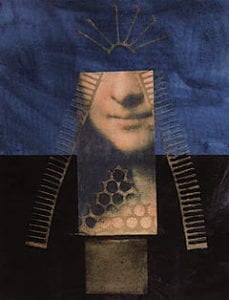 “The Hidden Smile,” one of Benton’s mono prints included in the Cobb Gallery exhibit