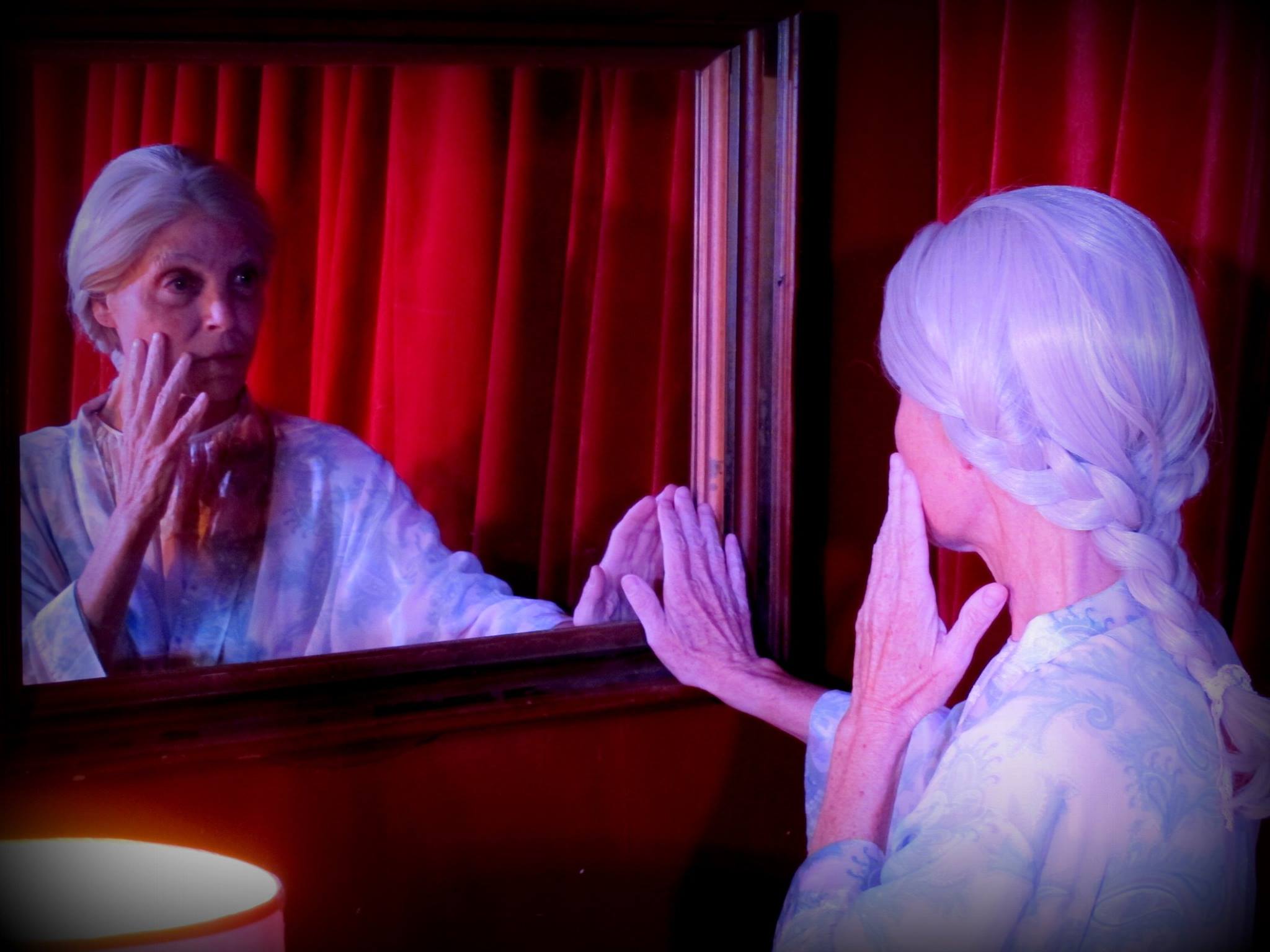 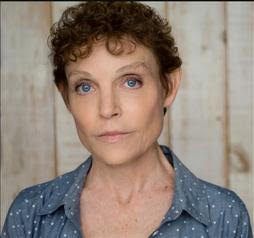 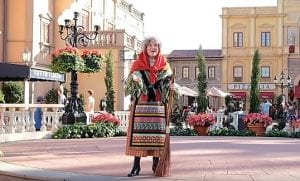 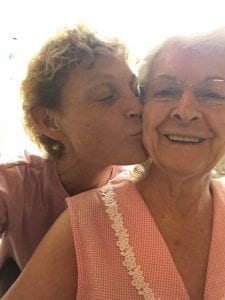 Roxanne and her mom.