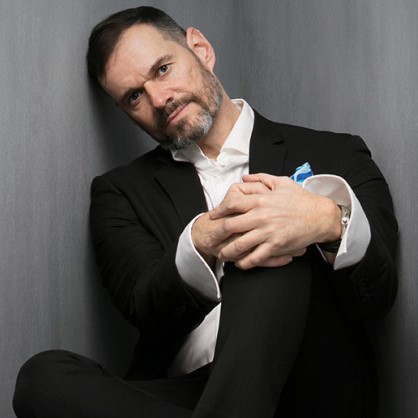 Portrait of the Author
as a Human

Creative Pinellas converses with Beowulf Sheehan about his new book, Author,  before his talk at New College in Sarasota on Thursday.

Photographer Beowulf Sheehan was a shy child who had difficulty making friends. He also suffered from asthma, he said, which kept him from playing outside with other children or participating in sports.

“So I made friends in books instead,” the Fort Lauderdale native said. Specifically, comic books. “Spider-Man, Batman, Captain America. At some point, when the comics ended, I kept the story going by drawing these characters.”

His mother cultivated his interest in the arts by enrolling him in classes. At a young age, he learned painting, etching and drawing. His literary tastes evolved, as well, and by the time he reached high school, the self-described “bookworm” was an avid reader. 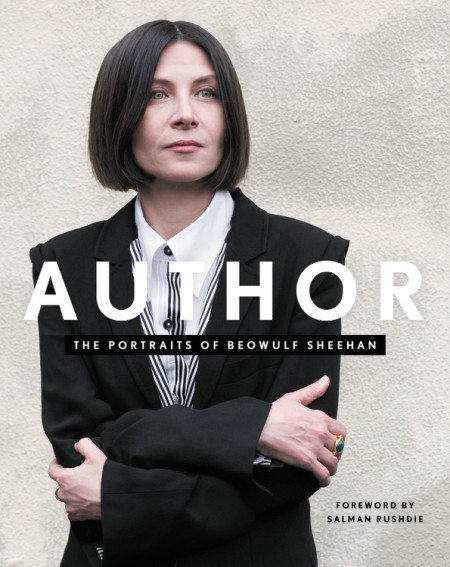 Donna Tartt, author of The Goldfinch, a best-seller and 2014 Pulitzer Prize winner, graces the cover of Sheehan’s book.

As a teen, Sheehan realized he needed to find a way to overcome his shyness and make new friends, though. So, he used the money he’d saved from bagging groceries at Publix to purchase Miami Dolphins season tickets. He invited a different schoolmate to join him at each home game.

He also picked up his father’s old camera, which “was quite small with a big lens and a tripod,” around this time. He’d bring the camera to each game and take pictures of the players. Then, he’d make prints to hand out to students at his school as a way to reach out to new people. That was the first time he “saw the power of photography to open doors and build relationships,” he said.

It was a life-changing experience for Sheehan, who has dedicated his career to the art of photography and has captured the expressions of hundreds of actors, designers, artists, musicians, political figures and other celebrities. Mostly, though, he takes portraits of authors and has become a go-to photographer for many in the publishing world.

Now, he’s published a book of his own. “It’s been absolutely magical,” he said. “Usually I’m on the other side of this experience. But it’s been really fun.”

Sorting through his vast body of work, Sheehan had a difficult time choosing which authors made the final cut. The result is a balance of “literary luminaries and emerging voices,” he said.

“I find a lot of myself in writers.” –Beowulf Sheehan

Salman Rushdie, who befriended Sheehan through his work with PEN America, wrote the foreword for the book. Sheehan also shares a personal essay about his journey as a photographer and some of the poignant moments from creating the portraits included in Author. 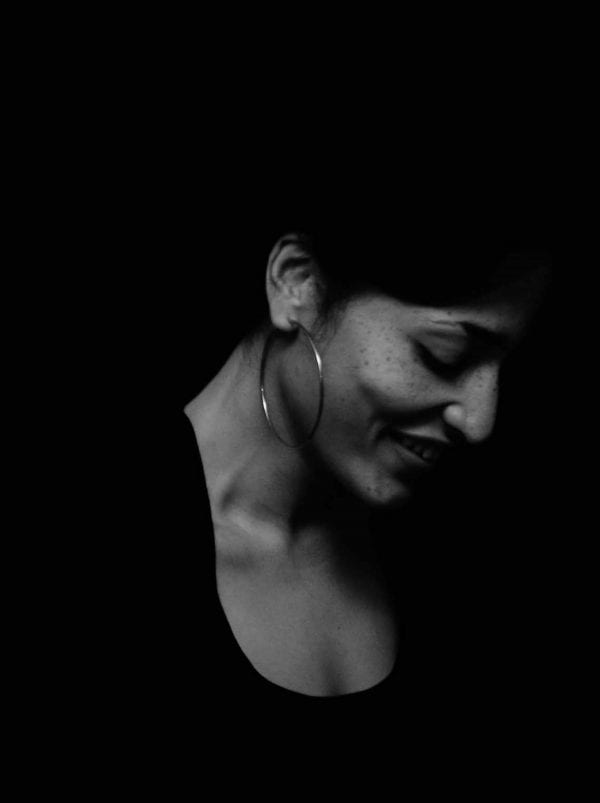 He got his start photographing authors and other visiting presenters for a German language club at New York University, where he studied. Then, for one of his earliest editorial gigs, he was hired as a fashion photographer for a story published by Vogue Nippon. One of the models featured in the piece had a memoir coming out that year and her publisher hired Sheehan to take her author photos.

It was his work with PEN that really thrust him into the literary world, though. When a friend was unable to photograph the organization’s annual World Voices Festival 14 years ago, Sheehan stepped in and has worked with PEN ever since, and has formed relationships with several publishing houses, as well.

As a lifelong book lover, authors are the ideal subjects for his work. “I find a lot of myself in writers,” he said.

It’s been “surreal” to photograph authors he has long admired, he said. He recalls the impact Less Than Zero by Brett Easton Ellis had on his as an undergraduate student at the University of Notre Dame. Eventually, he photographed Ellis.

“To think that all these years later, Brett Easton Ellis is in my book is magical,” Sheehan said. “How poetic to have the chance to celebrate him in a photograph?”

He’s excited to share his work with friends, family and fans in Florida. “It’s great to be back home and to see my book down here,” he said. “These events are also a bit of a thank you to everyone for supporting me for so long.”