It is rare that I choose to choreograph to music specifically. Rather, I create movement that furthers my vision and then I find music or a soundscape that becomes a “dance partner.”

However, more than 20 years ago I heard Dawn Upshaw sing an aria from Henryk Gorecki’s Symphony of Sorrowful Songs,  a performance that has resonated through the years and still sings in my head to this day. The music was insistent and it drove me to complete a work that was already germinating. 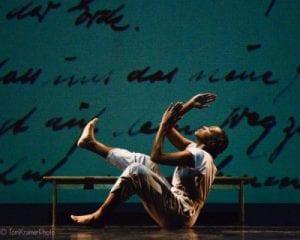 I had heard of the writings found on the walls and floors of the cattle cars and cells of the victims of the Holocaust. They were messages that noted their existence and their right to be remembered.

There was surprising and unintentional collaboration with the composer whom I discovered had been compelled by these writings to to create his symphony.  This striking coincidence left me no choice but to keep moving ahead.

The result, was Kaddish, which is the Jewish prayer of mourning. Originally a group work for Hillsborough Community College’s Dance Company. It  then became a solo work called Beyond Words for Tampa dancer Alea Hennessy.

Beyond Words has since been restaged for three soloists in Detroit and for Charlotte Johnson, a well known Tampa Bay dancer.

There have been other memorable inspirations with artists from the visual and literary arts, but this experience continues to have a profound influence on my work.

Pictured in this photo is Charlotte Johnson performing Beyond Words. It’s taken by my husband, dance photographer Tom Kramer. As a visual artist, Tom’s beautiful and powerful work is a lifelong collaboration with dance.

Paula Kramer is a choreographer who collaborates with a range of artists.
You can hear Gorecki’s Symphony of Sorrowful Songs here. 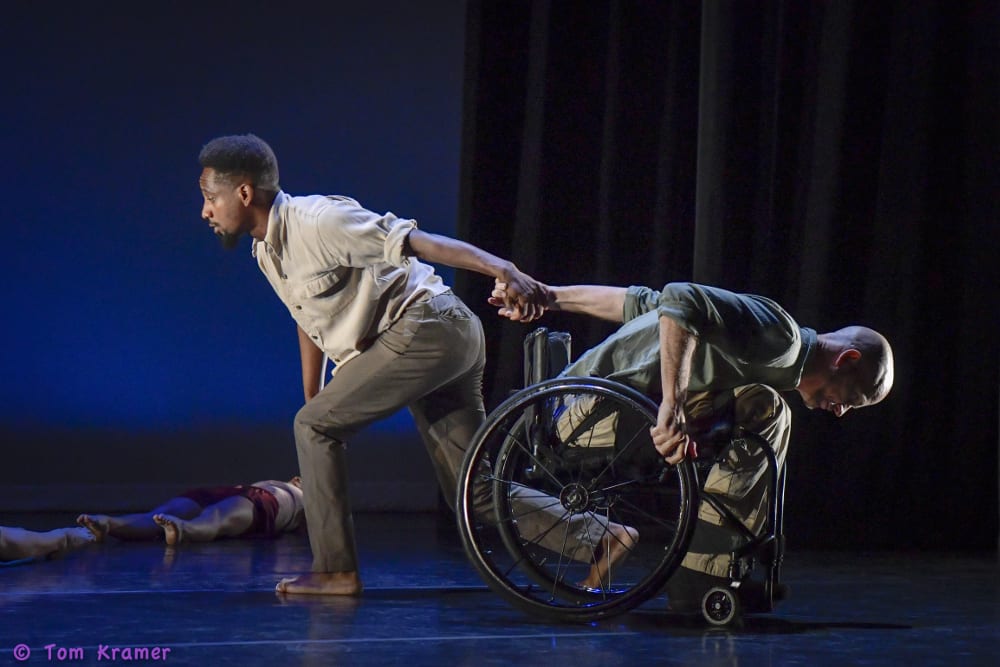 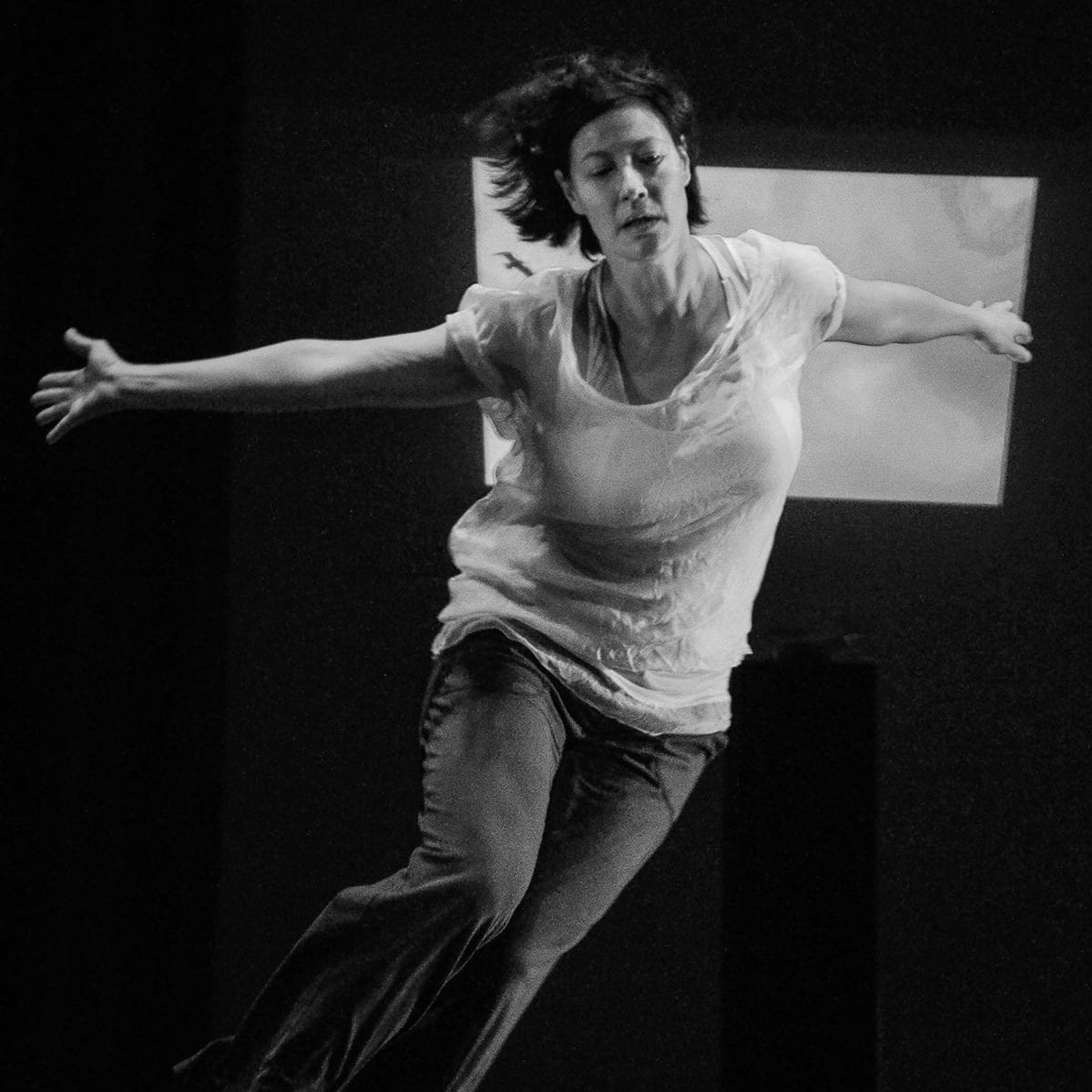 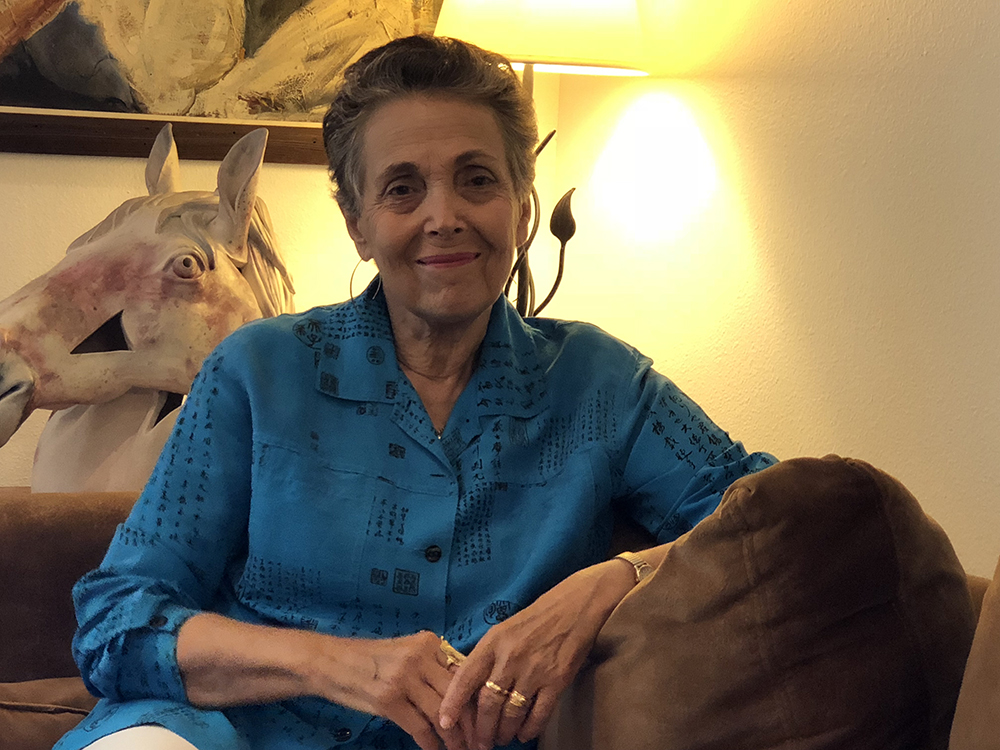 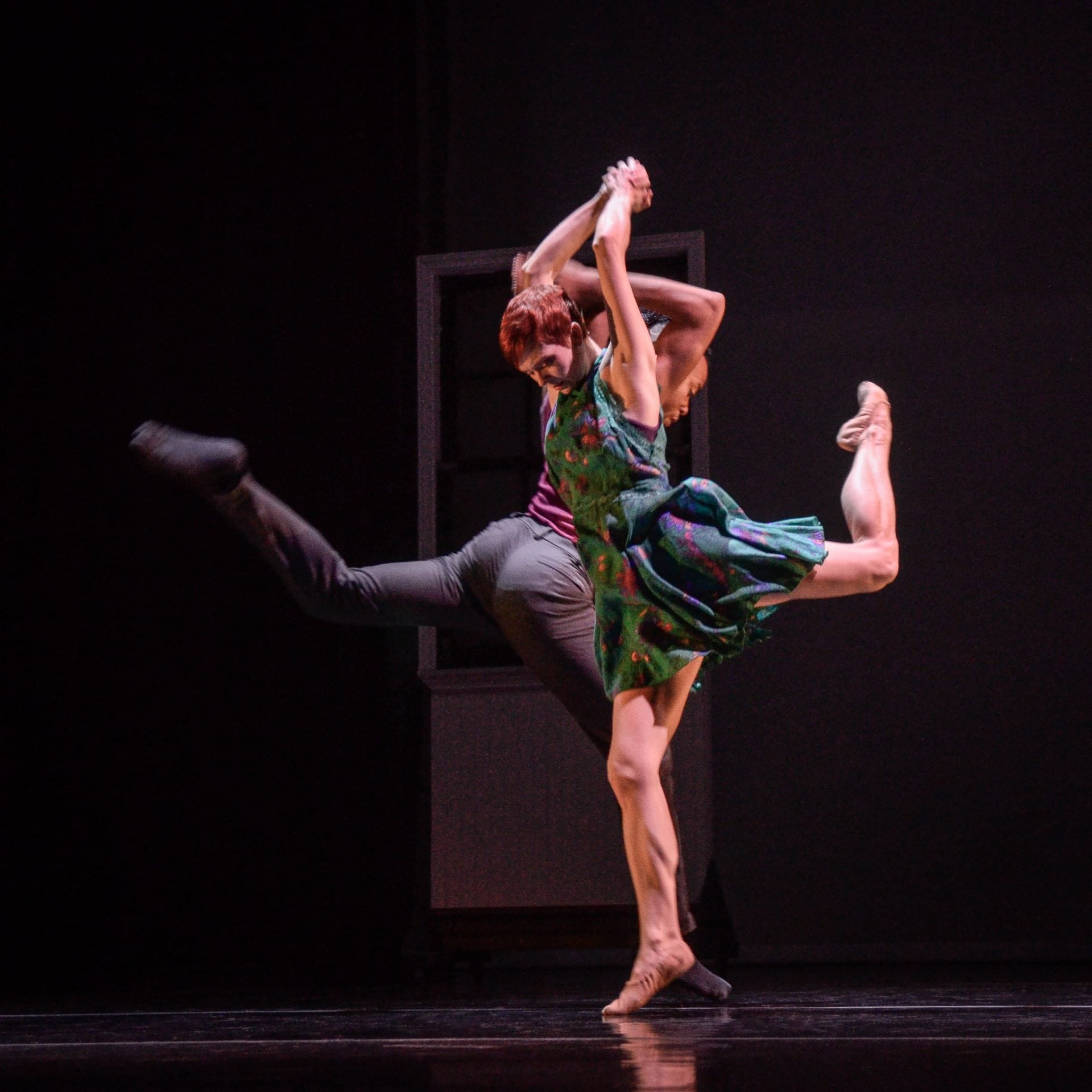 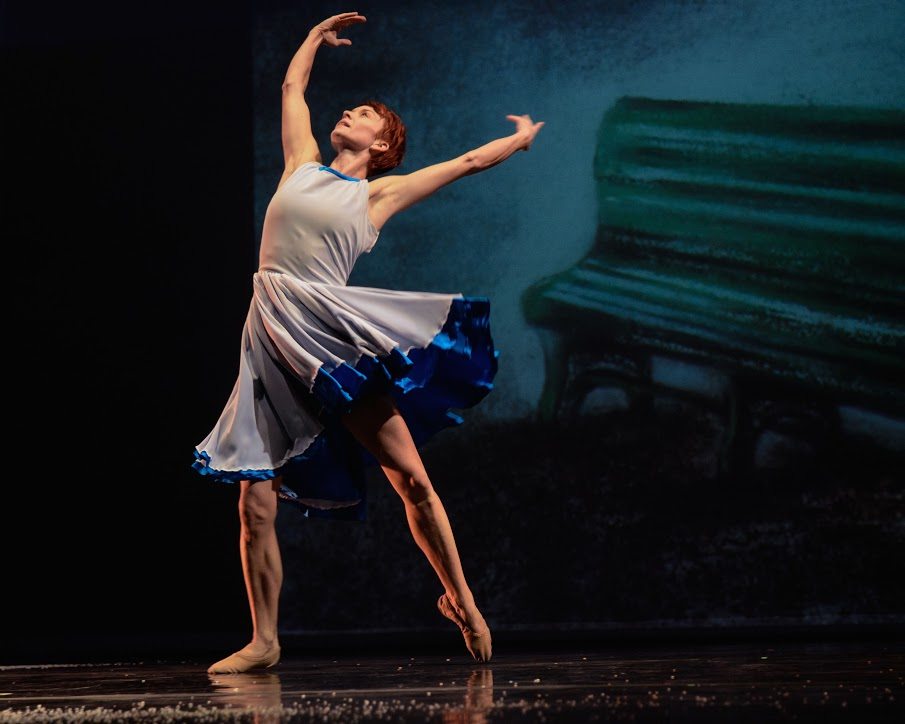 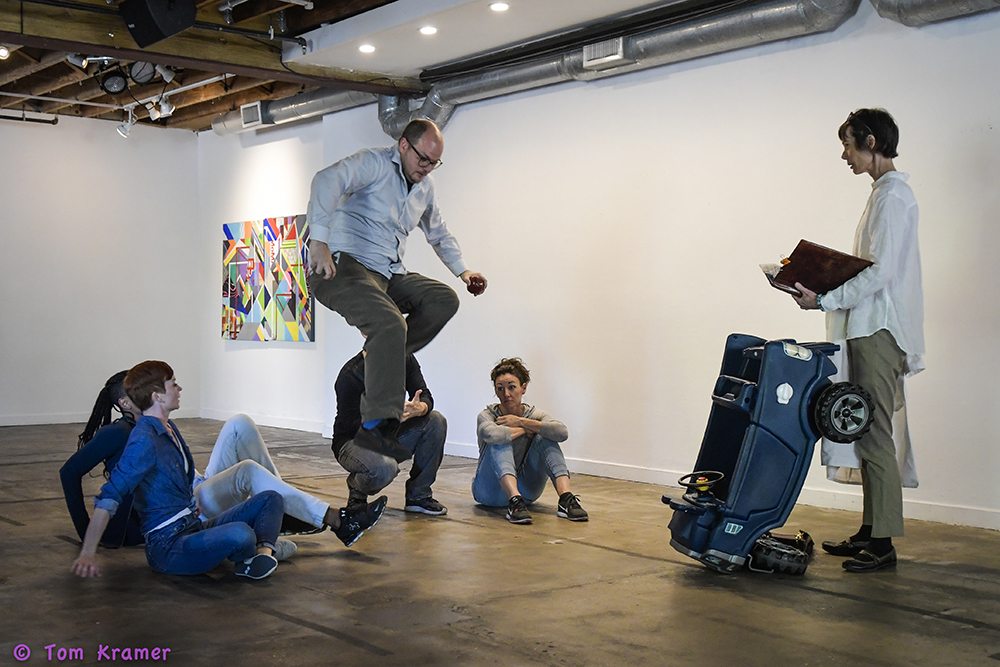 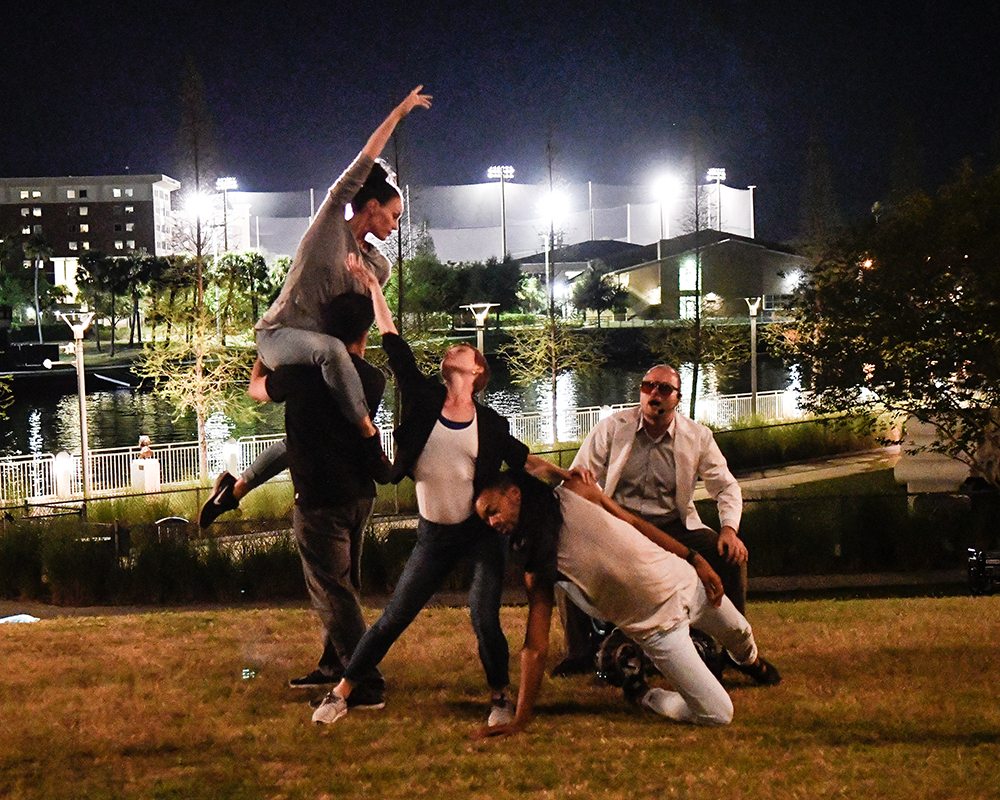 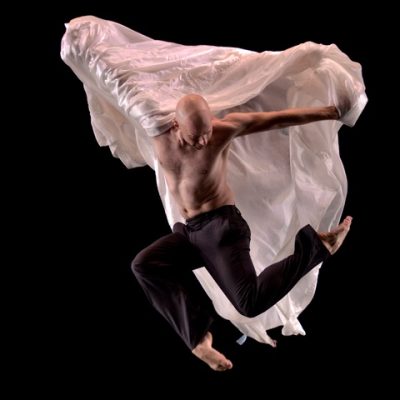