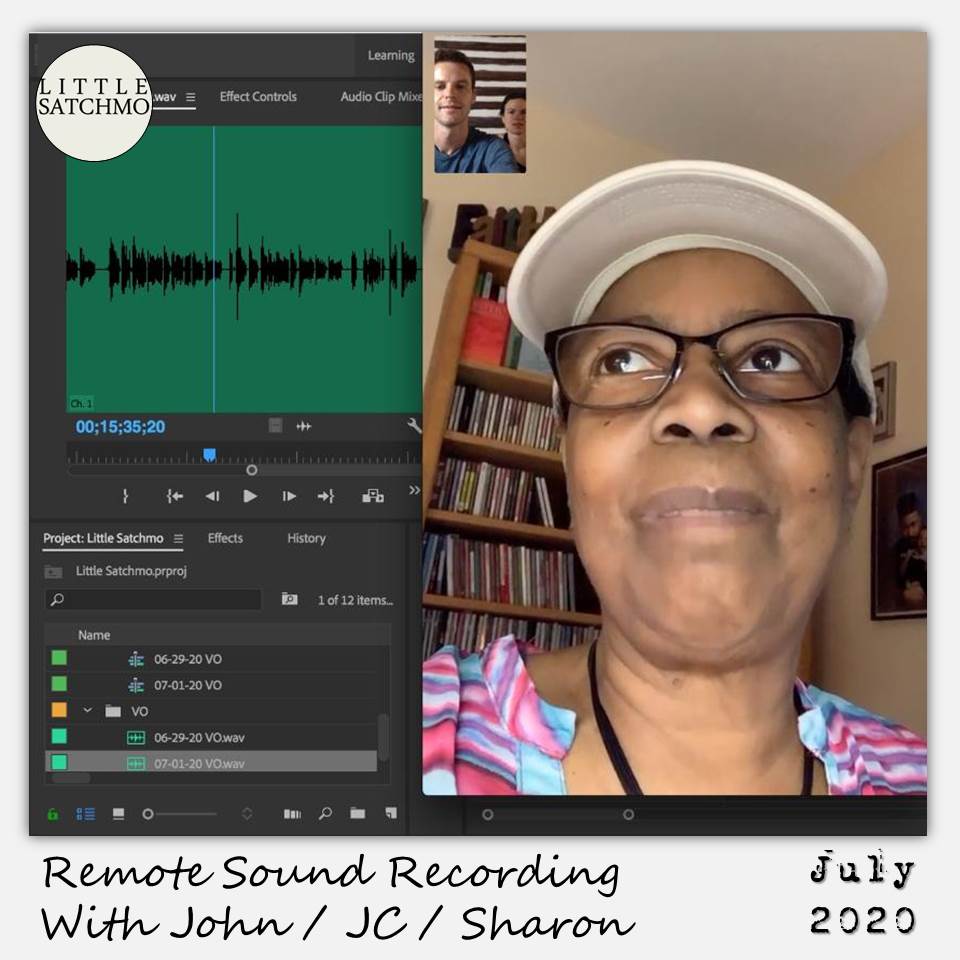 Marked the completion of the first pass at recording the narration for the film!

Sharon worked from her home made studio space in Florida while John, director, and JC, producer, directed and downloaded sessions from their production office in North Carolina! 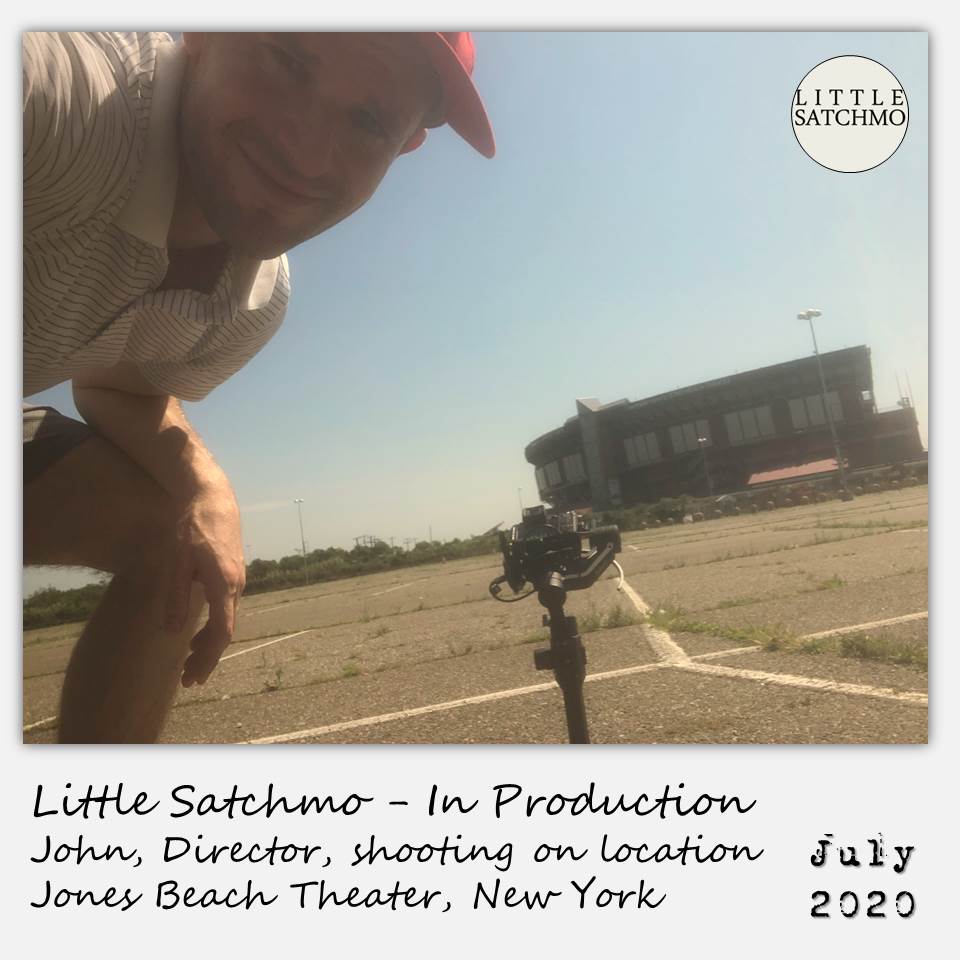 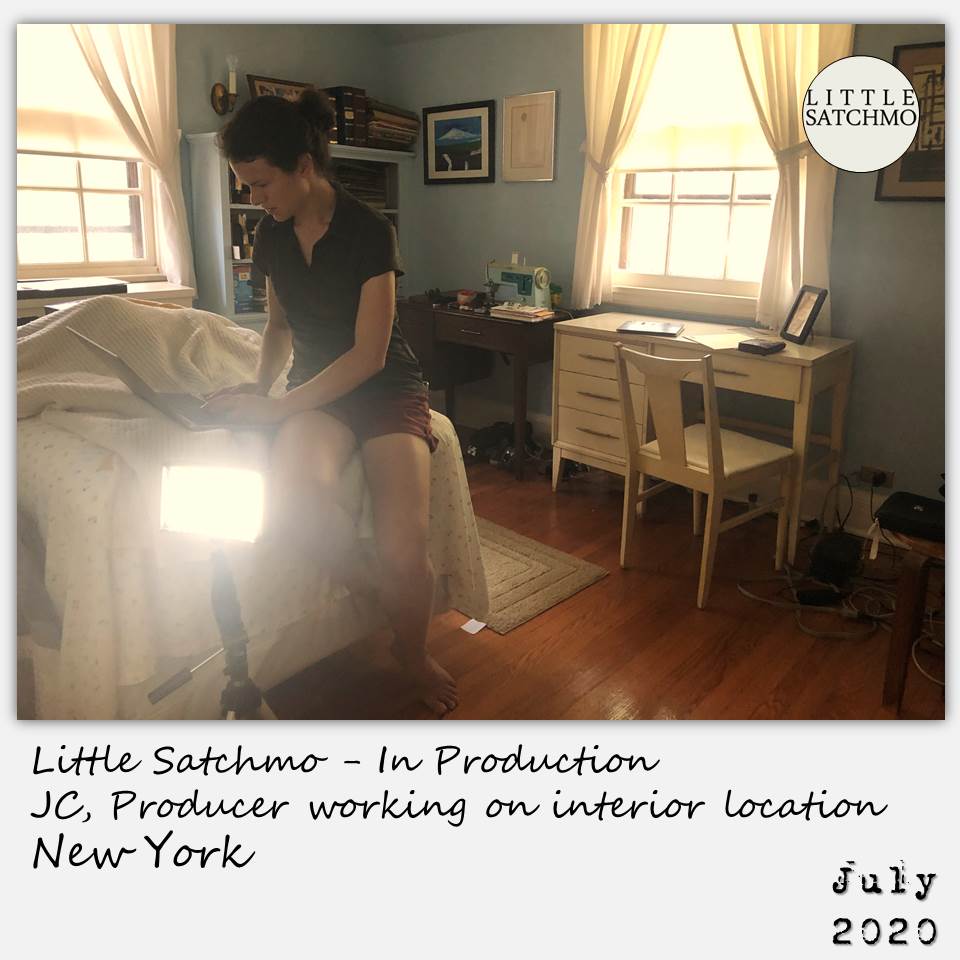 Filming Begins in New York!
John and JC traveled north to start the first week of shooting to create and  capture the childhood of Little Satchmo.
A few weeks of the NY shooting unit flew by and we are now in planning for the Florida Unit this September. 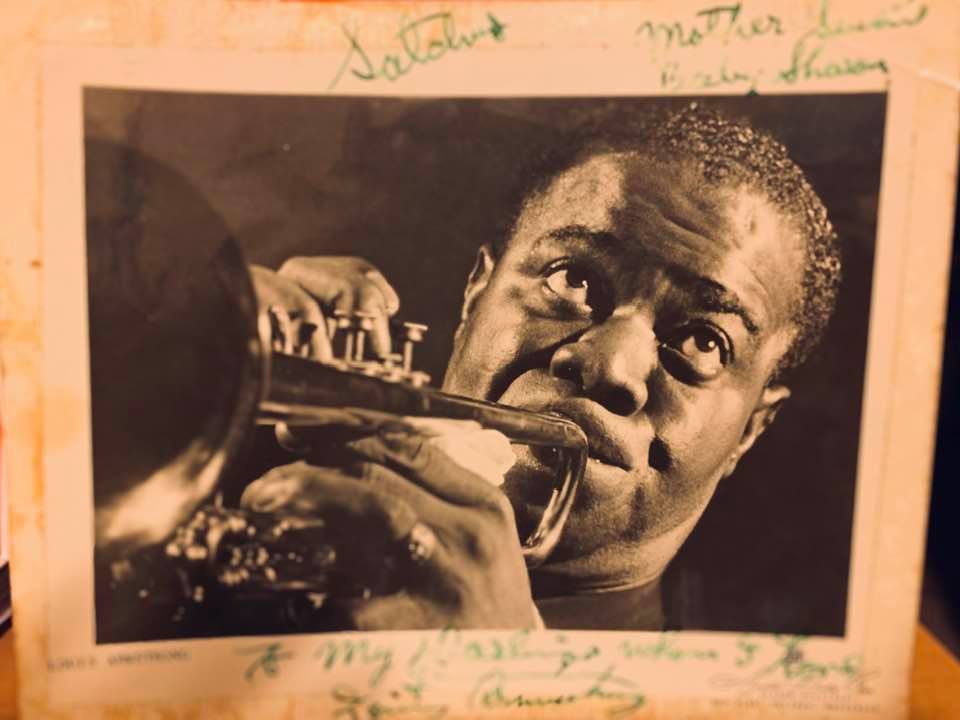 What better way to celebrate the musical genius of Louis Armstrong than with a playlist Sharon created for her Radio Reset Program #22/#28 Happy Birthday Pops on WSLR 96.5 Sarasota

Check this Spotify link if you would like to take a listen!

Be One of the Storytellers!

The momentum is building around this film!  We have garnered interest from Reel South and we hope to share the letter of support from them with you soon!  With each month , we become more aware of this nearly unprecedentedly tumultuous time in our history, and yet we still know there’s generosity out there that can support the arts and Little Satchmo and be a part of inspiring the courage to voice your truth!

Ways to join in the journey:

*Sign up for our newsletter to get updates(We’d love to send you a newsletter!)