Let’s All Go to the Drive-In 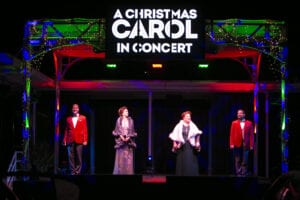 The beloved holiday classic A Christmas Carol by Charles Dickens has been given a festive reimagining as an outdoor, drive-in performance.

Presented by freeFall Theatre, A Christmas Carol: In Concert is performed in freeFall’s own parking lot. Patrons view the holiday concert in a drive-in style experience from the comfort of their own vehicles, while the show’s audio is broadcast through your car radio. 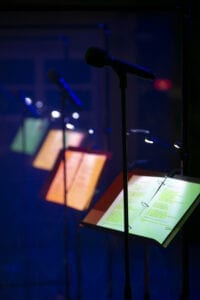 “The pandemic hit the business hard,” says Matthew McGee of freeFall Theatre. “We were initially worried a drive-in performance would not go well because we’d never done it, but the show ended up being a huge success.”

“Through our drive-in performances, we were able to provide programming and jobs in an industry that is currently struggling,” McGee says.

freeFall’s A Christmas Carol puts a new spin on a beloved holiday tradition for many families. The production features narration from the original novel paired with live acting and musical numbers. 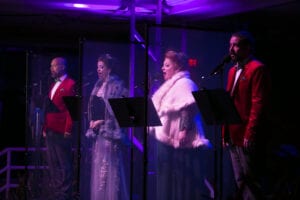 “A Christmas Carol is a heartwarming story of redemption we could all really use during this time,” explains McGee.

A Christmas Carol: In Concert was created by Keith Ferguson and Bruce Greer. The production is directed by Eric Davis with musical direction by Michael Raabe.

. . .
For the safety of freeFall’s artists, dividers are placed between performers onstage and physical distancing guidelines are upheld between actors. Patrons are urged to stay in their vehicles and required to wear an effective face covering if the need arises to leave their vehicle for any reason.

In the spirit of the production, freeFall is partnering with Feeding Tampa Bay during the holiday season “when want is keenly felt and abundance rejoices” and encouraging donations. 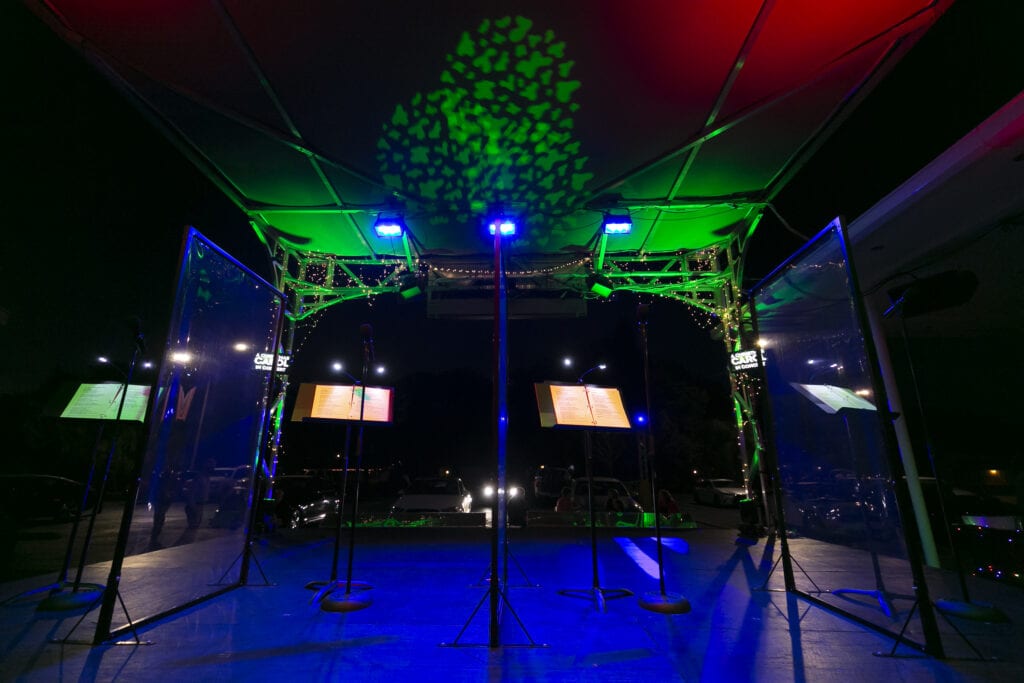