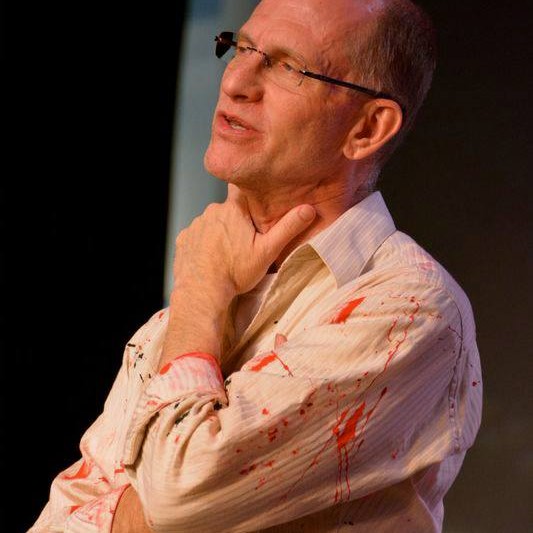 Creative Pinellas contributor Keven Renken was born and raised in Illinois. He attended Illinois State University,received his bachelor’s degree in performance theater and MFA in creative writing at the University of Tampa. After he graduated from USF with his teaching certificate in English and Drama, he began his instructional career at Chamberlain High School in Tampa. For the past 23 years, he’s been teaching at the Pinellas County Center for the Arts at Gibbs High School. For the last 11 years he has been the chairman of the theater department. In 2010 he was named an Outstanding Educator by the Department of Education in Washington D.C. He is also an award-winning actor and director in the Tampa Bay area.

This is supposed to be a review about a reading. But really, it’s a story about a boy. A boy who is small for his age and too skinny and afraid of everything. He wakes up in the middle of the night terrified of what comes after, comforted not one whit by the things he is taught every week in Sunday school. He is frightened by the water going over his head so he stays in the shallow end of the pool. He is petrified of heights and terrorized by animals who snort and snuffle at him from just on the other side of the electrified fences put up to keep them penned in.

The boy is a monumental disappointment to his father – it is apparent very early on that the child will not follow in his footsteps and become a farmer. But the boy tries to do what is expected of him, and he cries because he can’t. In order to stop crying he tells himself stories, like his mother telling him stories at bedtime. The stories stick with him and he replays them again and again. They are better than his life. Eventually he writes them down, filling notebook after notebook with his loopy cursive. 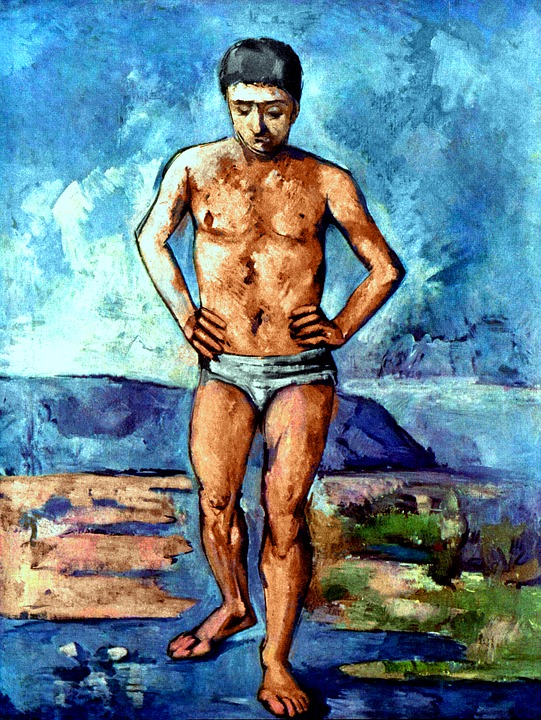 Life speeds forward as it is want to do. The boy has grown though he hardly feels like a man. He buys a house, and soon after boxes arrive in the mail addressed by his mother. Without half thinking he opens them to see notebook after notebook filled with the stories he wrote ass a child. Enclosed is a letter from his mother saying that these were his to watch over now. He puts the boxes in a closet but years later he finds them again and wonders whatever happened to the person who wrote them. The question haunts him for years after, like the question of what comes after haunted him years before.

Which brings us to the current day. The boy is now 60 years old. And he has some stuff on the way to finding that other person.He has a masters of fine arts in creative writing. He has an unpublished novel. And he has those boxes of stories. Those stories and that novel are on his mind when he attends the debut of Moveable Beasts, an itinerant reading series that aims to feature poets and writers in Tampa while highlighting different and local businesses and cultural/historical spots (from the web site).

It is a chilly Friday night in downtown Tampa and the entrance to the Lector Social Club where the reading is taking place is almost invisible from the street – so right away there is a slightly covert, entering-the-speakeasy quality to the experience. Once inside, however, the space is intimate yet well-lit, warm and inviting.  A reading room stocked with shelves of books is to the right. A small stage is in the corner to the left. Racks of wine occupy most of the available wall space in the main room. His husband plunges right in, introducing himself to guests, but the boy holds back. He looks down. The boy version of him is standing next to him holding his hand.  “That’s okay,” the boy version of the man says to the man version of the boy, “We’re not brave. It’s okay.” The man version of the boy steps away and goes over to buy the nine dollar wine experience from a woman named Ra (like the sun god).

Soon the reading begins. Yuki Jackson lets the audience know that “God spelled backwards is unconditional love.” Sam Samson describes lightning as “an irregular heartbeat of the world that lights and lights and lights” her lover’s face. Tenea D. Johnson tells a character in a story that “you are prone to surgery.” The applause is effusive and generous, and not just because the writing is good, the wordplay concise and astute.

These are brave people, these writers. They are singing their words. And their voices are being heard.

His skin is alive. He can feel it in his pores. And as the reading continues, he knows some things. He knows, for instance, that the sirens are calling, from the deep end of the pool – and it’s not as quiet as it used to be. So perhaps, he also knows, he may already be doomed to not be heard as well. But right here, right now, in this moment, he hears this singing. He has dipped his toe into the shallow end of what it means to be a writer.

And it is warm.

And it feels good.