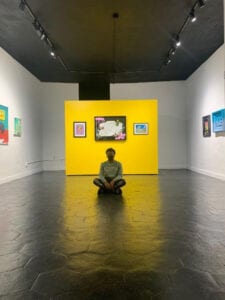 iBOMS at the Mize Gallery 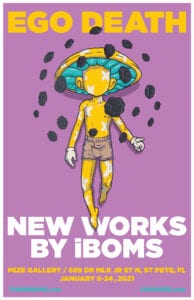 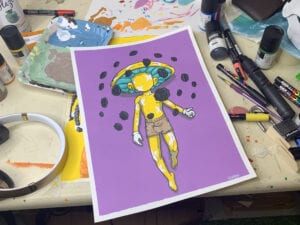 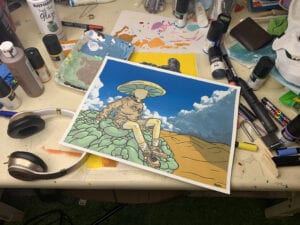 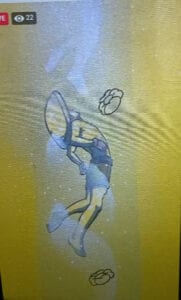 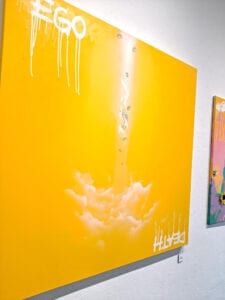 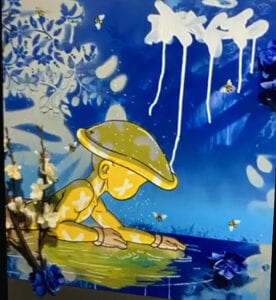 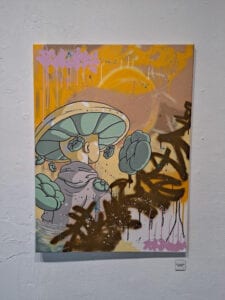 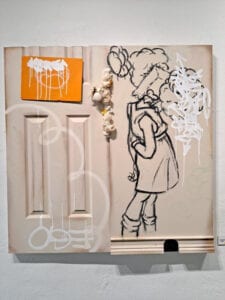 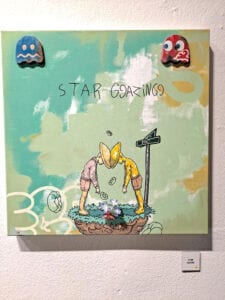 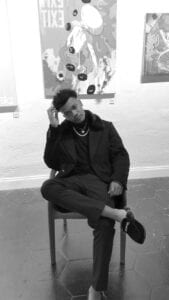