Not only was it a fun concert, but the audience loved it!

For the World Premiere performance of my composition “Heed The Bell” I partnered with the Dunedin Music Society who produced the event, as well as Creative Pinellas who awarded the DMS with an ArtsUp grant – funding to host an event at the Pinewood Cultural Park in Largo.

For our event we were hoping for 48 people to attend, but 76 turned up 🙂

A post-concert survey revealed that:

The marketing messages were clear as the majority of attendees remembered who sponsored the event (Creative Pinellas, the Dunedin Music Society, and Stephen P Brown)

Some areas to improve for the future include:

We love the Dunedin Music Society and feel so blessed to have an organization like this is our city.

All in all, a tremendous success that maximized the available resources. 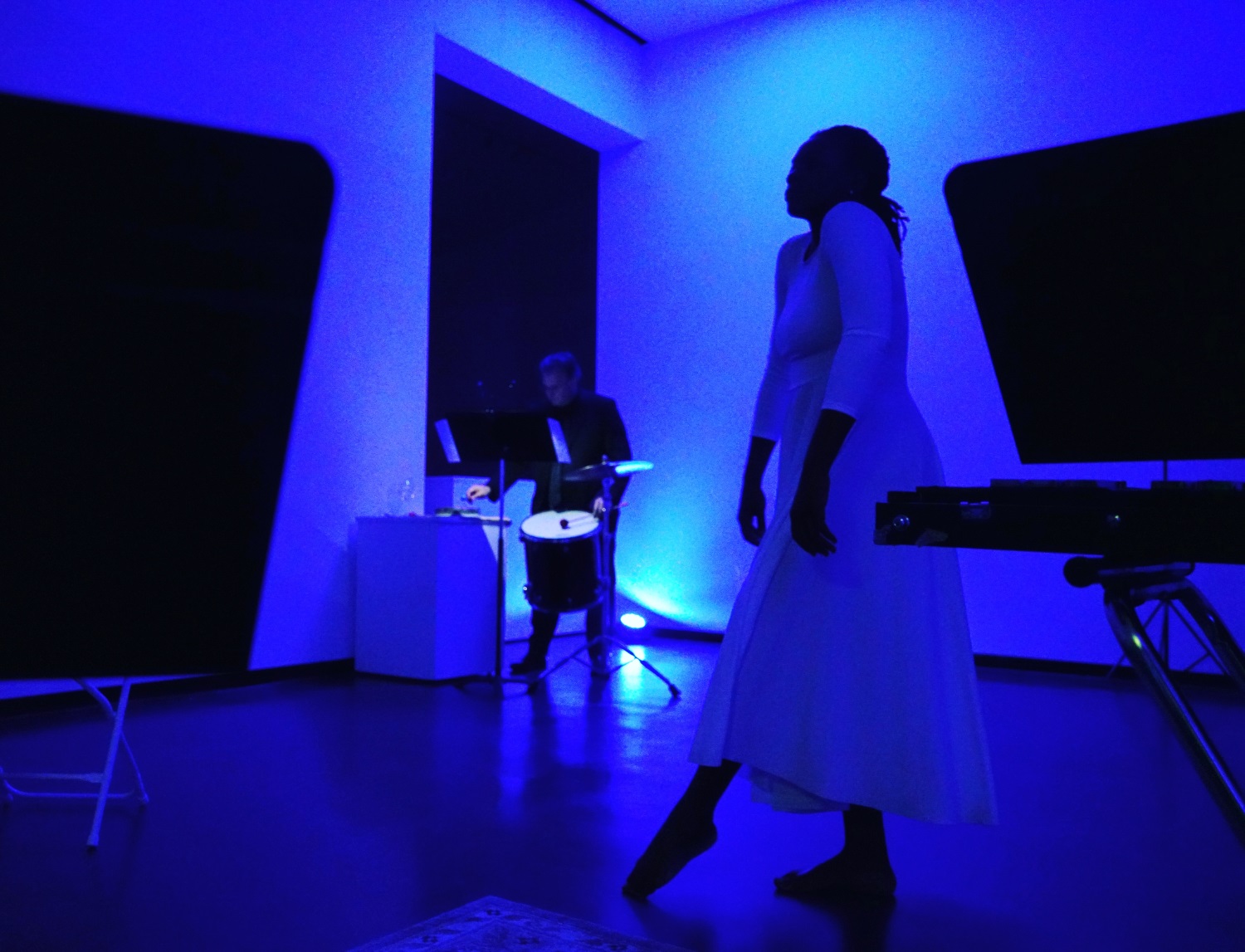 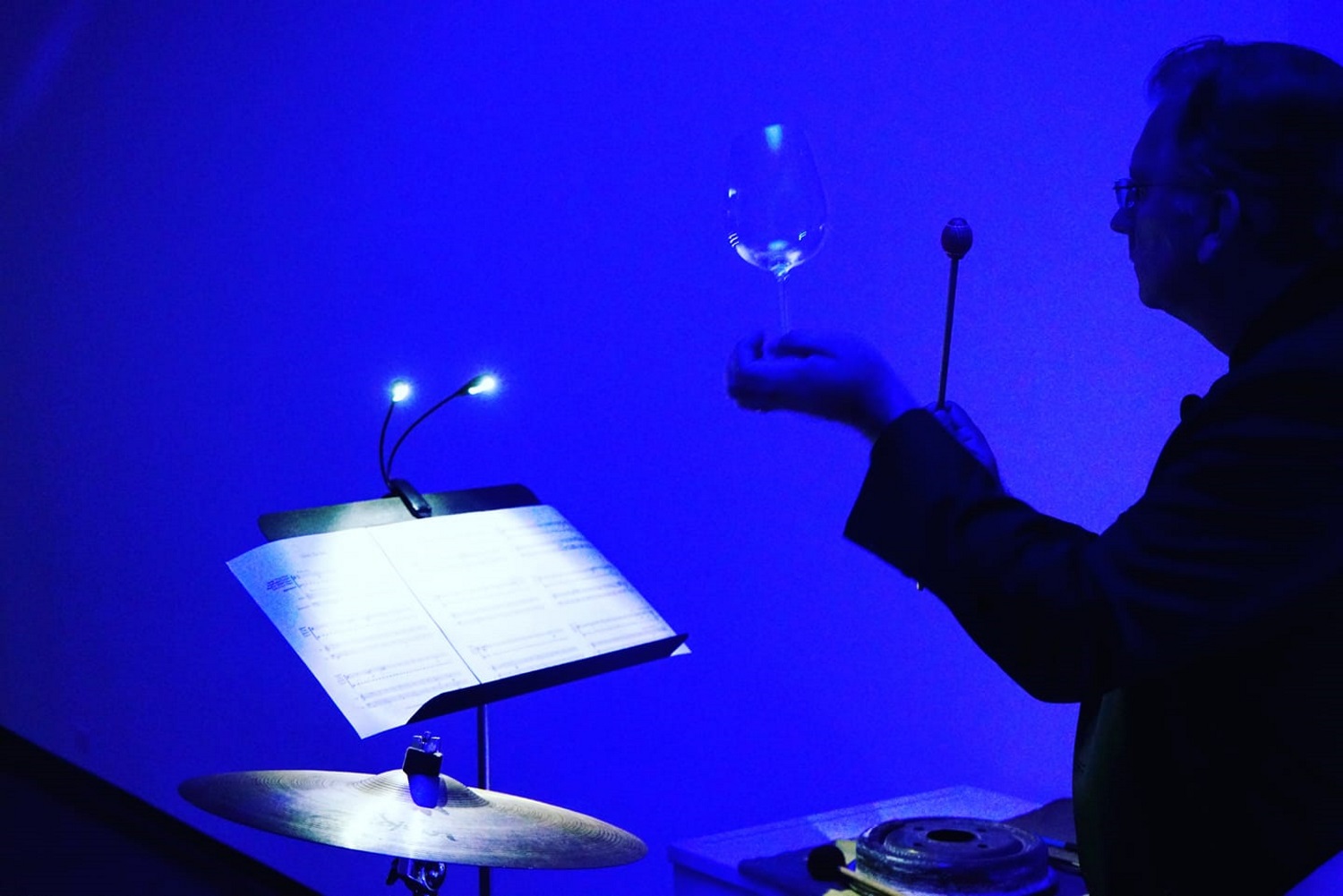 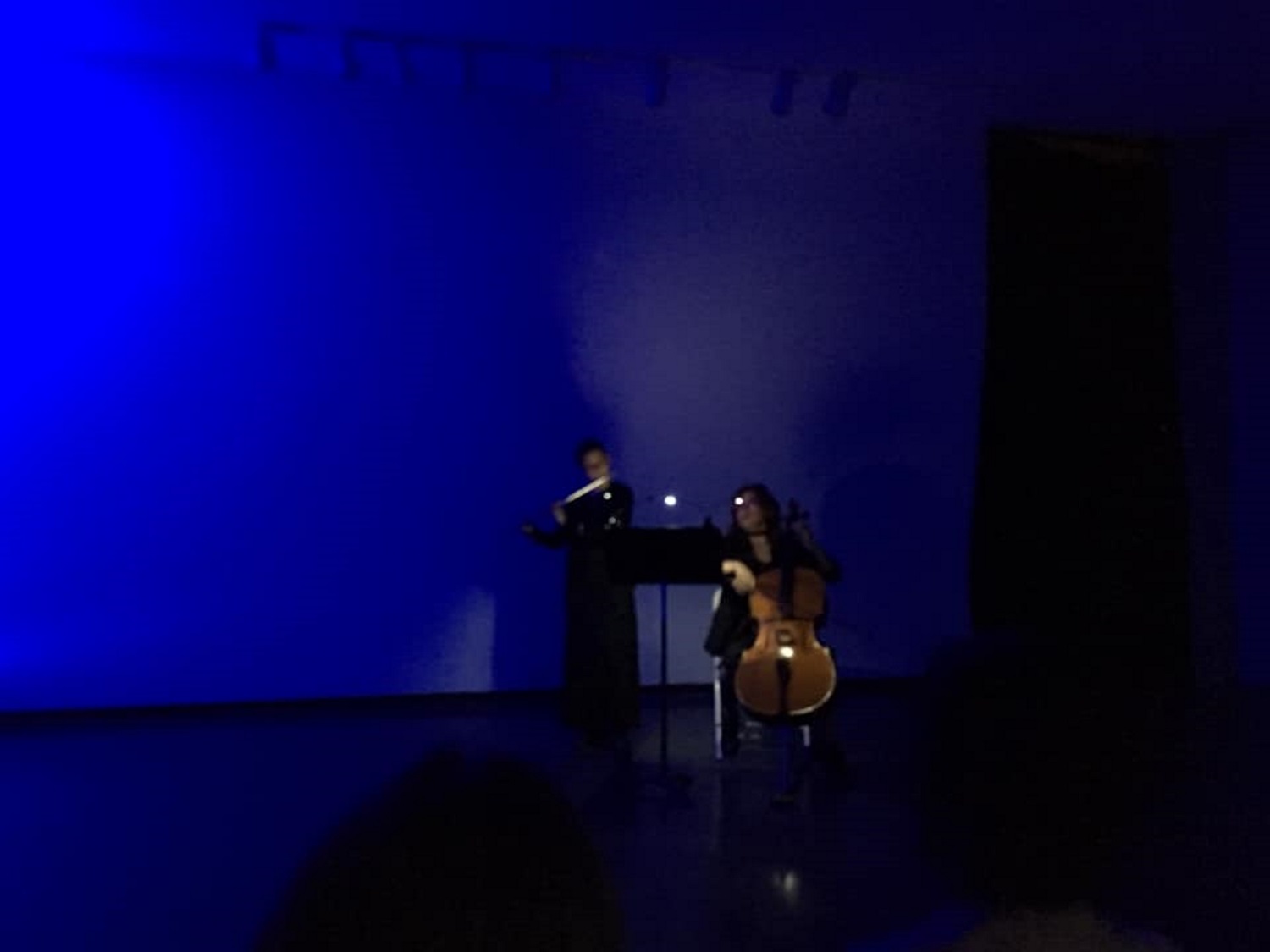 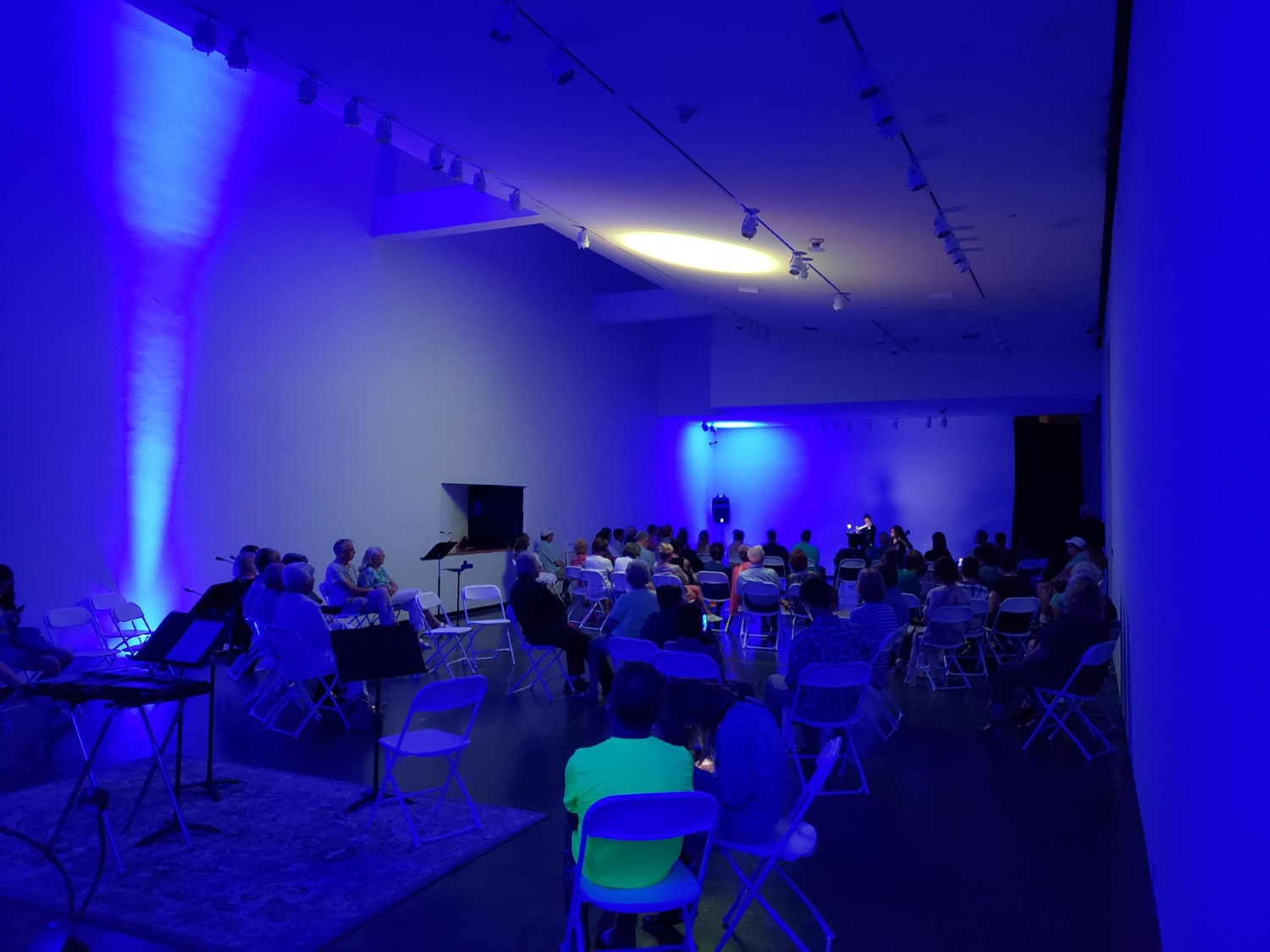 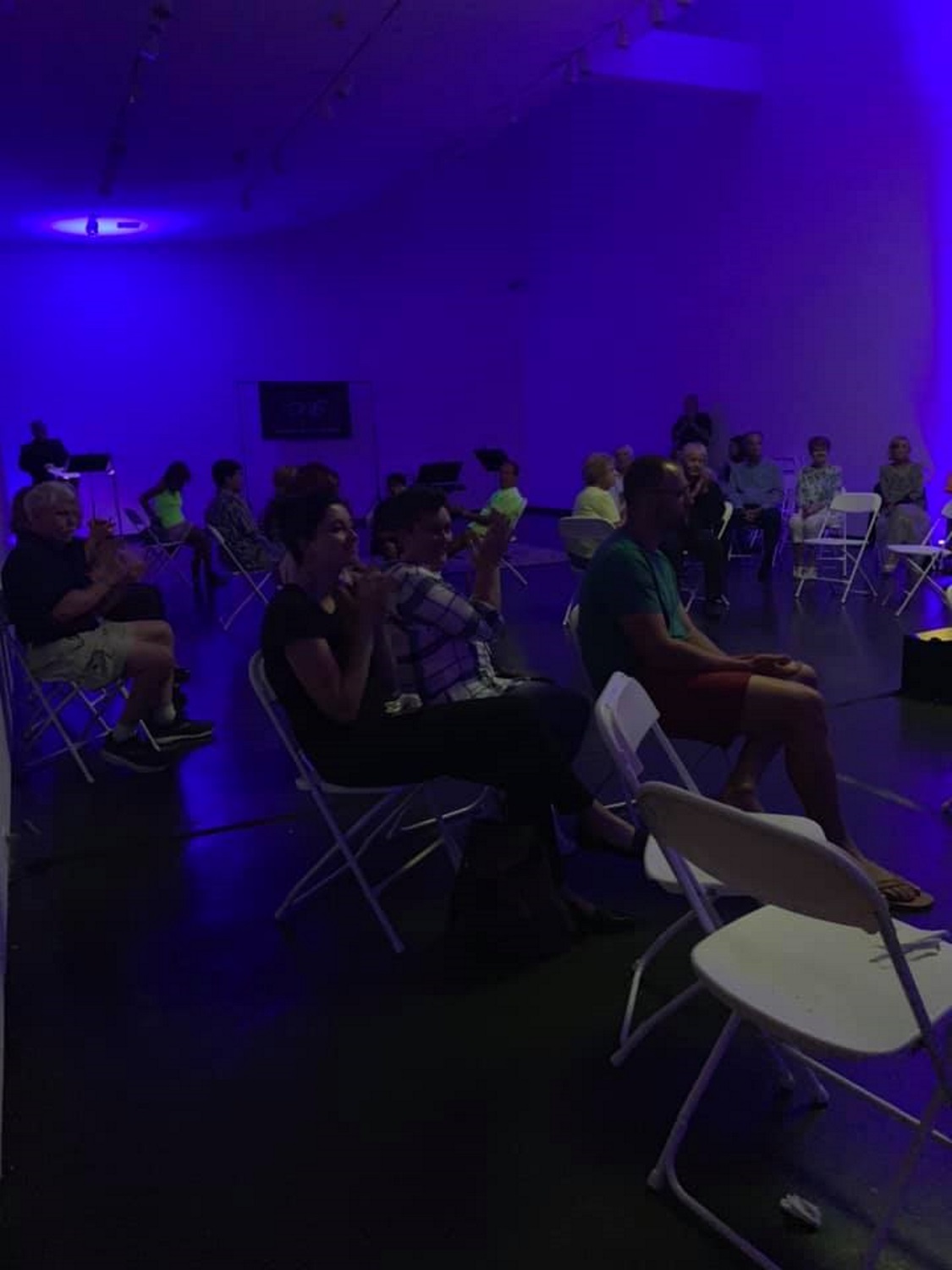 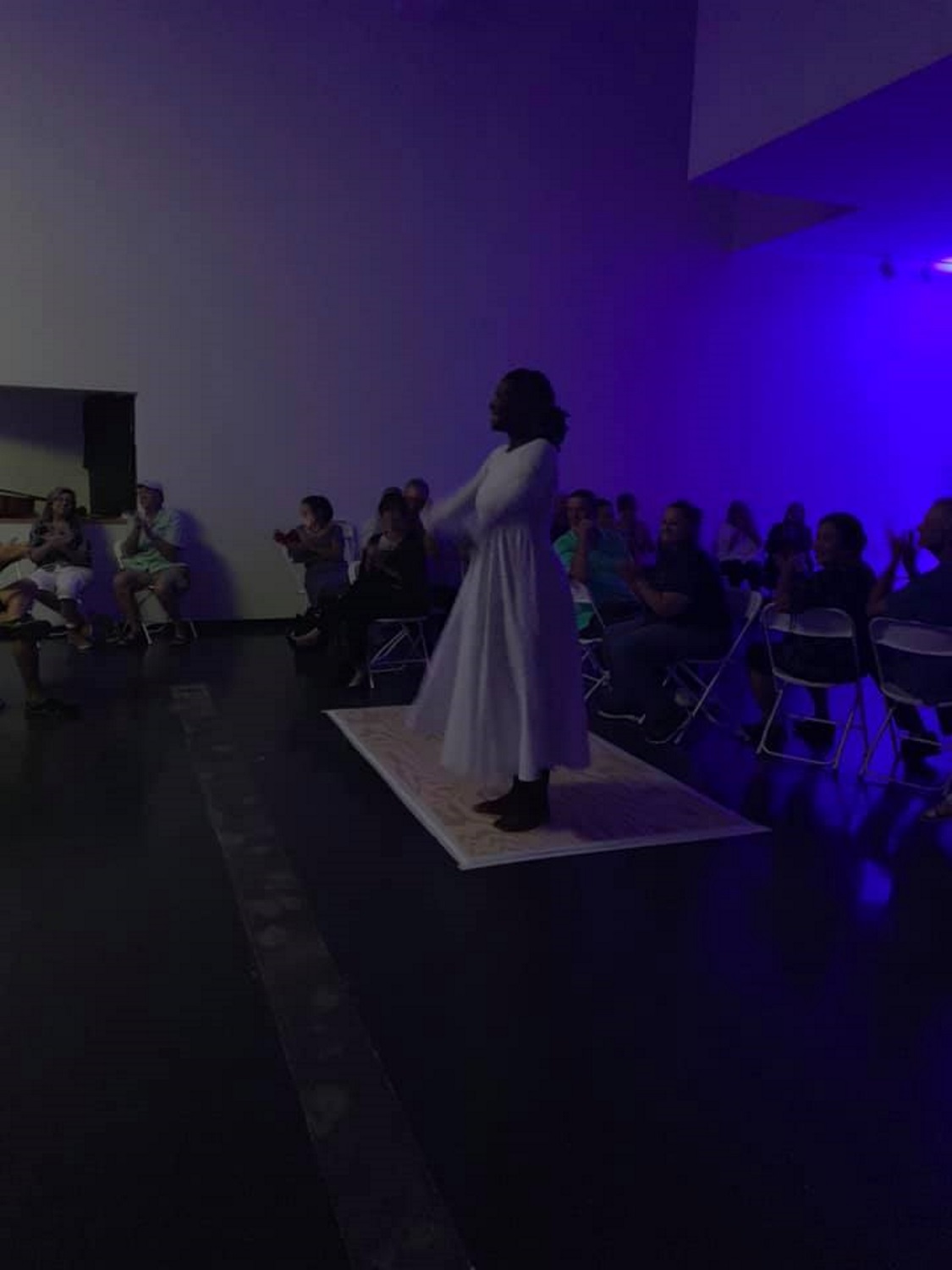 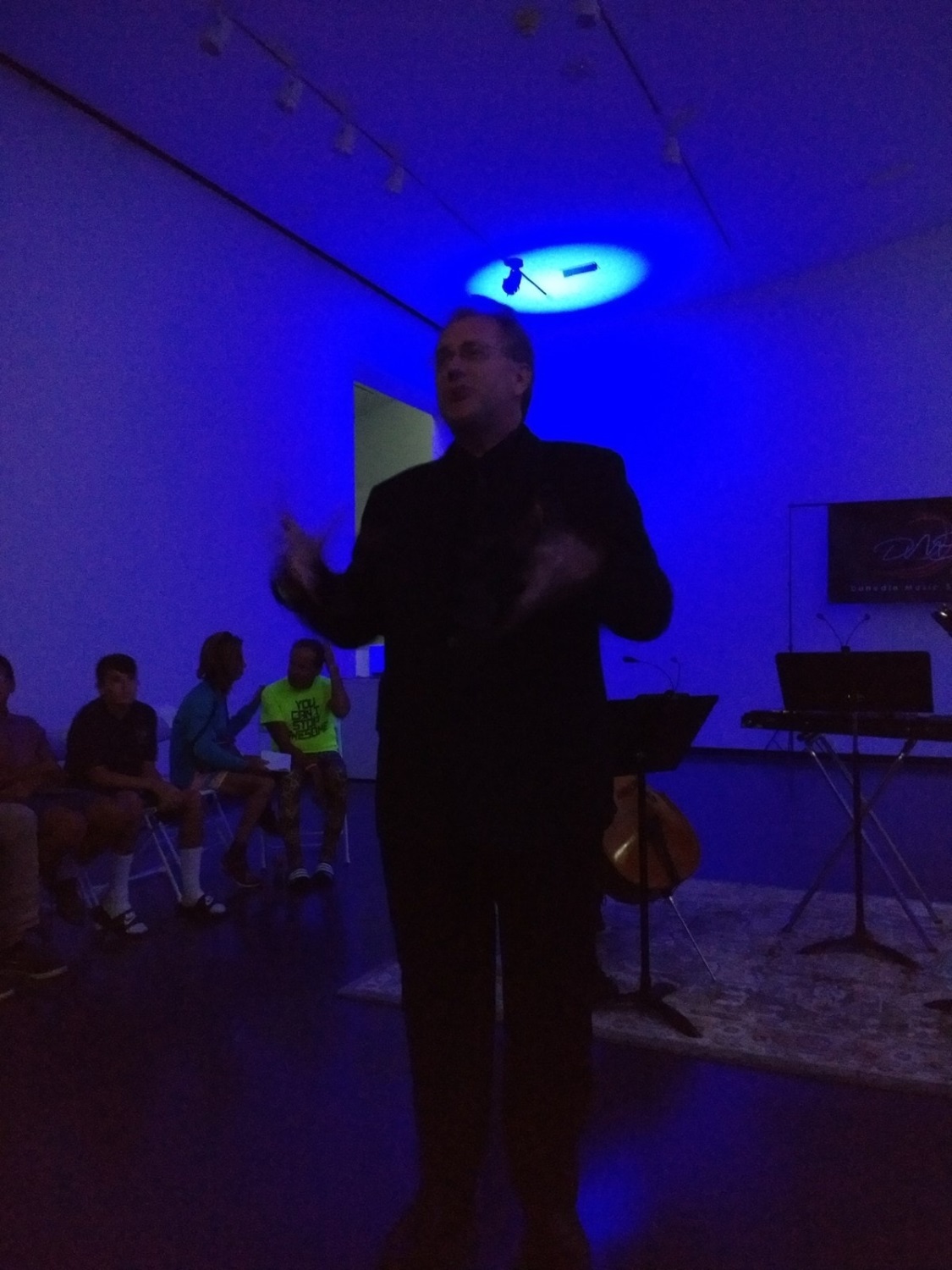