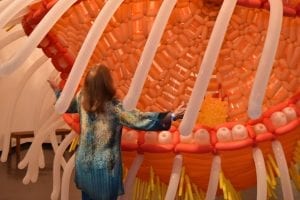 Some of the artists are familiar to the Pinellas community. Their works are regularly encountered in museums, galleries, alternative spaces, public spaces, unexpected places and in popular events such as St. Petersburg’s monthly ArtWalk. 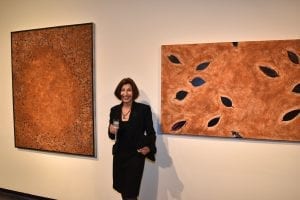 Even if one is familiar with some or all of the artists, it uncovers layers seeing works in another context — a unique opportunity to get acquainted from a different perspective.

Creative Pinellas composed this medley of exhibitions as part of their Arts Annual fundraising event, which goes to support its many-faceted cultural arts grants and programs.

The fundraising reception took place on the evening of November 14, a festive night that involved the whole spectrum of the arts — from visual arts to dance, music, theater and literary readings. Maybe the only missing discipline was poetry, which hopefully took place within the hearts of the attendees. 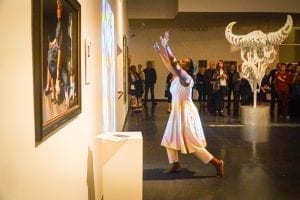 The evening began in the midst of the visual artworks, with Charlotte Johnson performing a dance choreographed by Paula Kramer. Roxanne Fay followed with a theatrical monologue. Then we were all treated to the music of David Manson with the EMIT Trio.

Across the plaza in the Creative Pinellas auditorium, were literary reading by Tenea D. Johnson. Then the ever joyful Tom Sivak with a troupe of performers previewed several numbers from his upcoming musical Sunshine City.

The Pinellas community is very lucky to have this plucky organization advocating their cultural legacy. As the Beatles sing in their song, “Getting Better,” Creative Pinellas is ‘getting better all the time.’ 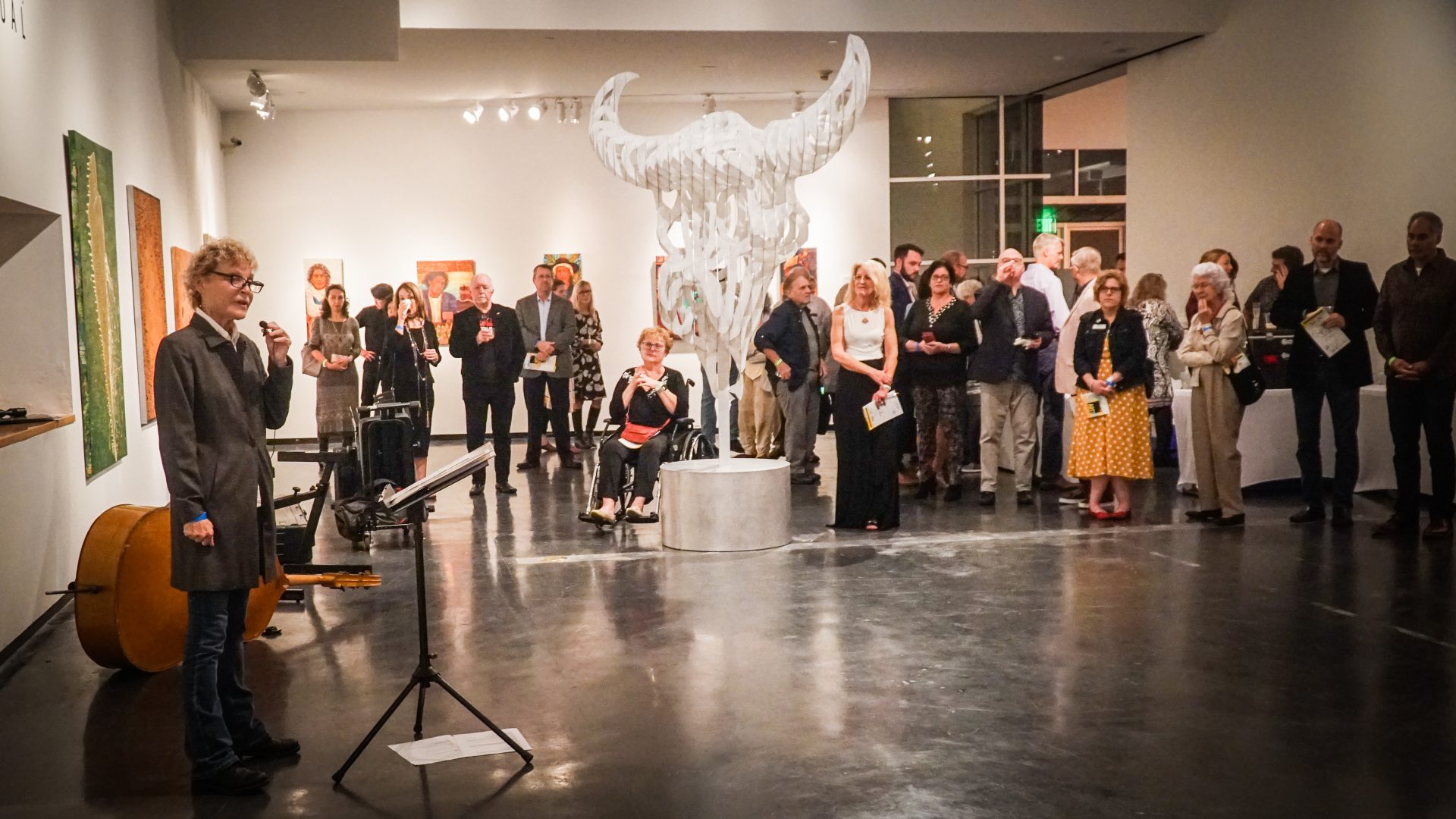 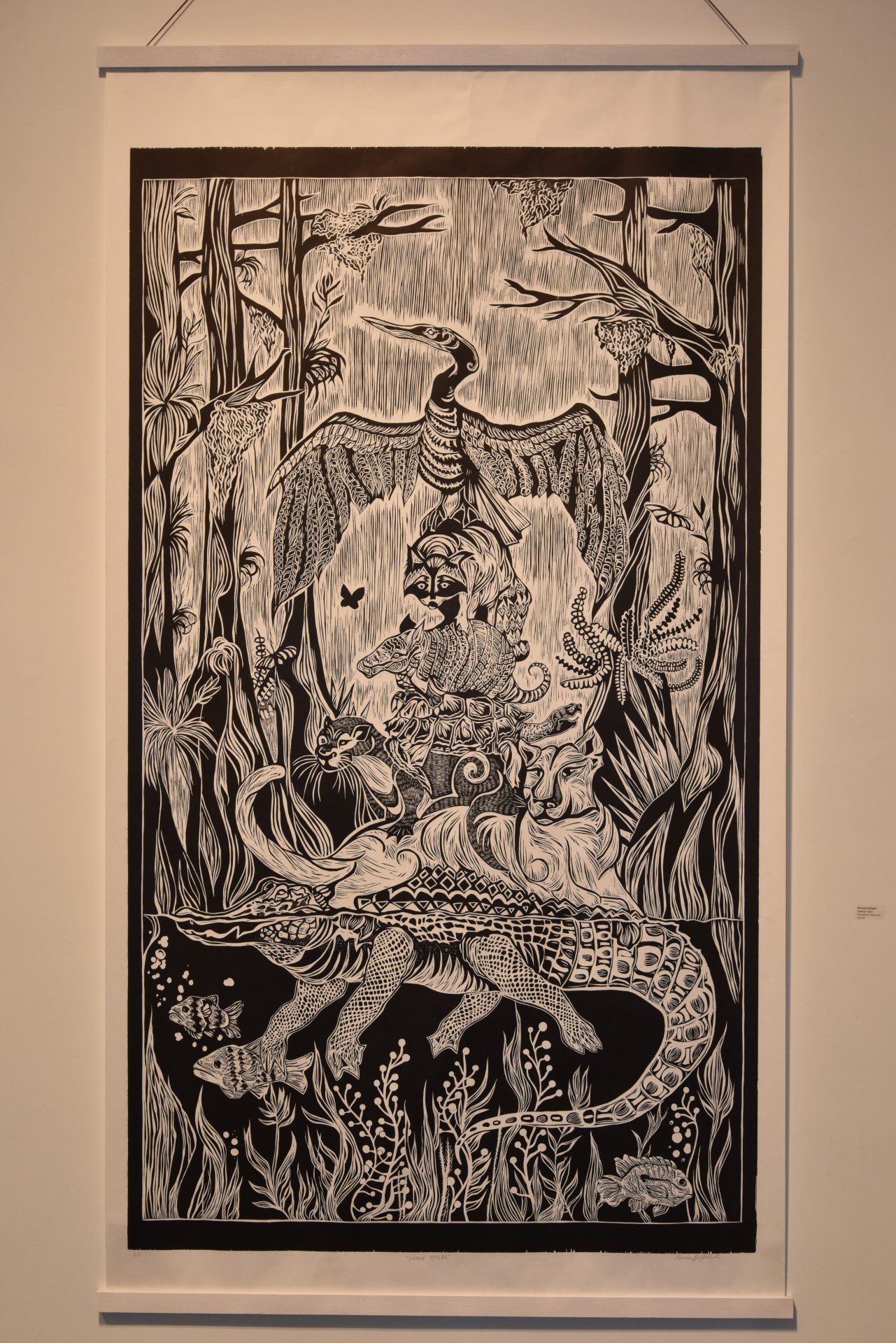 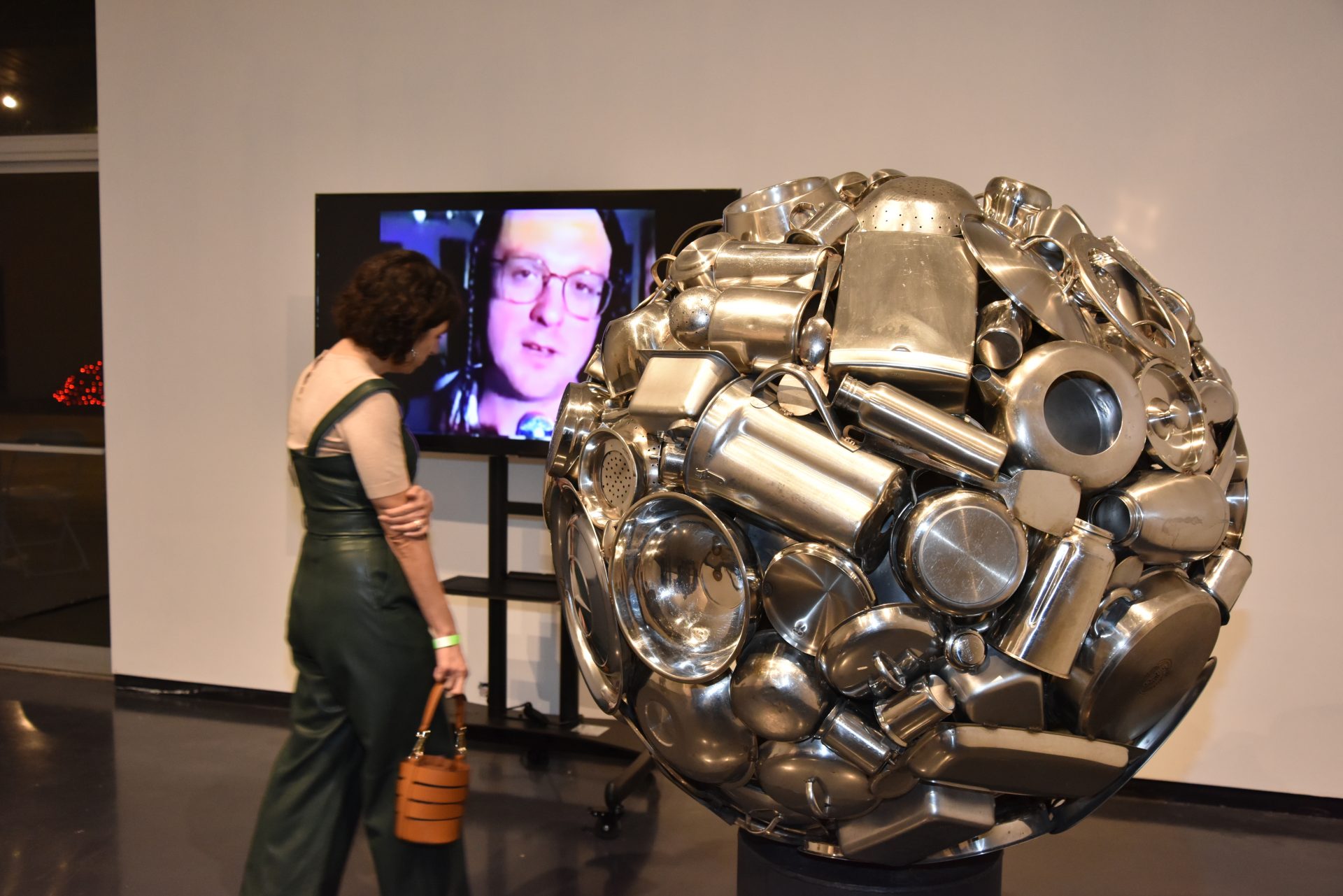 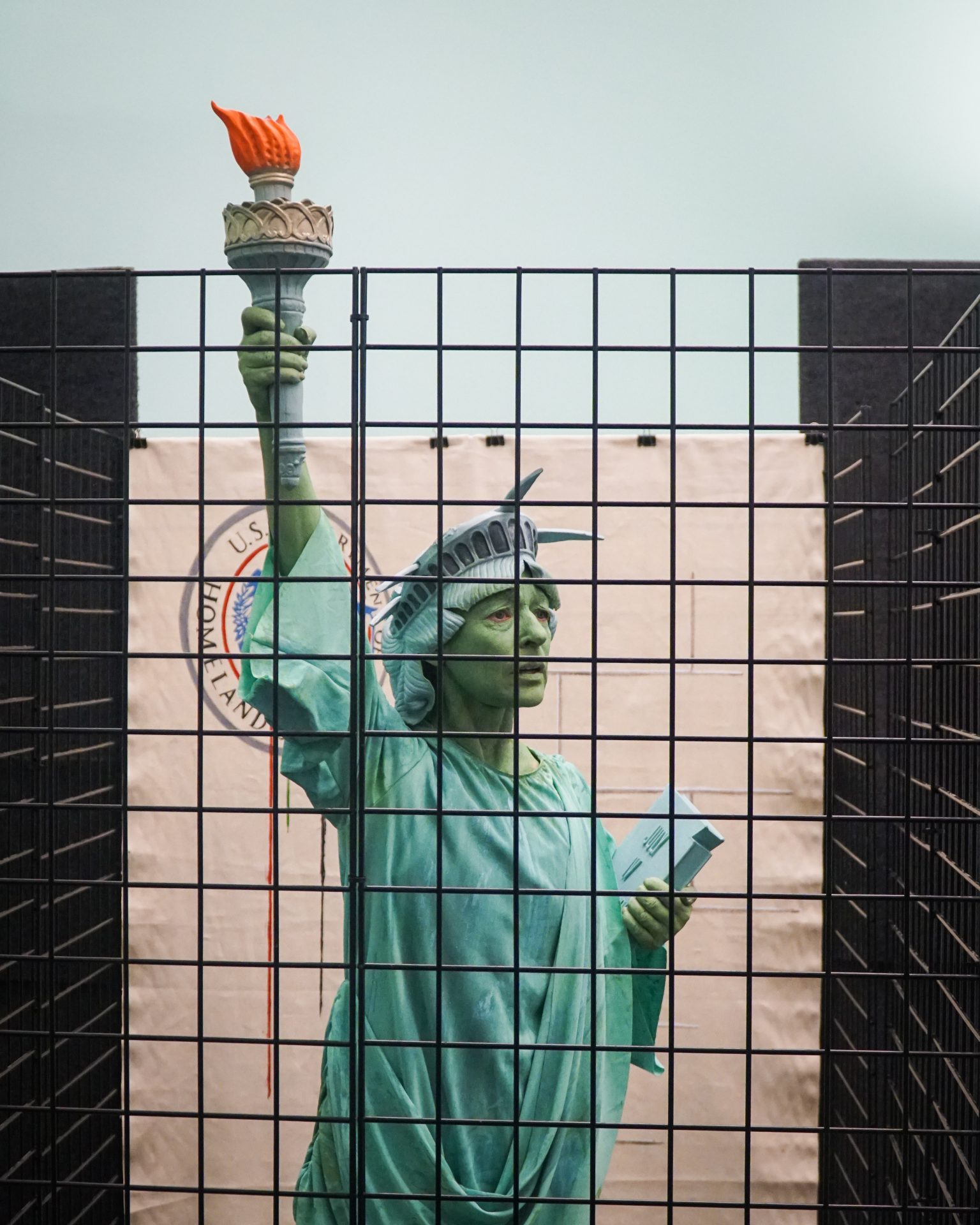 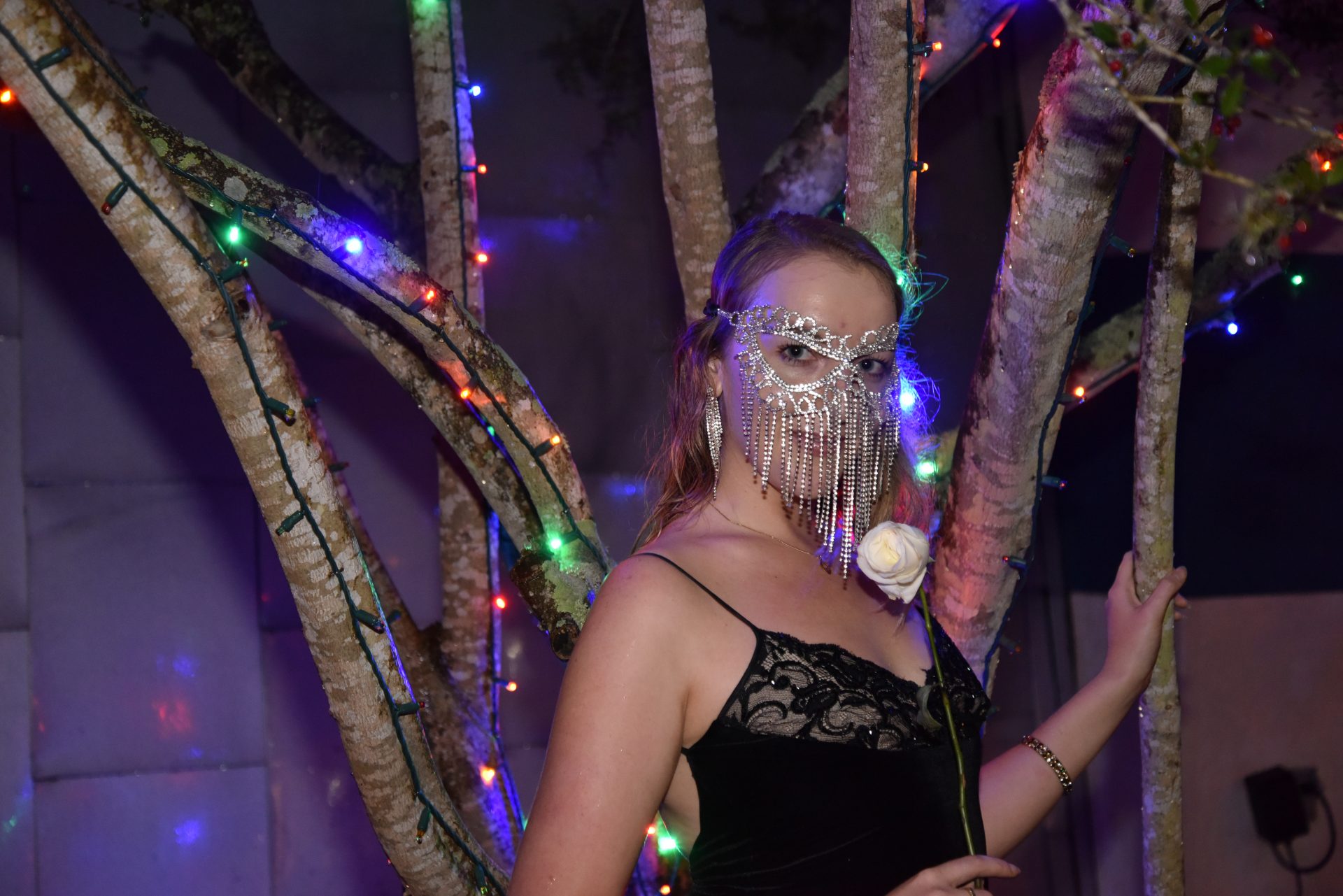