Everything is Water
A Conversation with
Carol Mickett and Robert Stackhouse 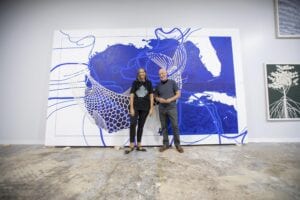 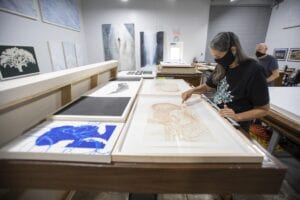 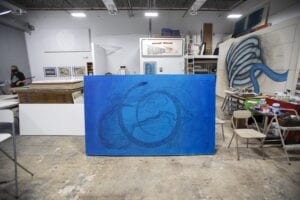 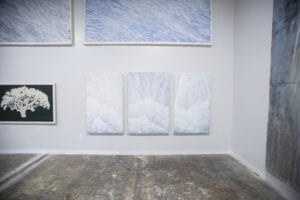 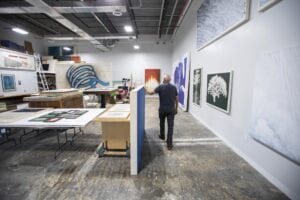 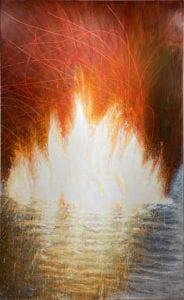 Mickett-Stackhouse Studio – An Imbalance of Fire (2020)

Carol Mickett and Robert Stackhouse are offering for sale one of their paintings, An Imbalance of Fire, from their climate change series.  Fifty percent (50 %) of the sale will go to The Pinellas Arts Community Relief Fund.

This Fund has been established to provide urgent financial support for Pinellas County artists, arts organizations and creative businesses with immediate needs in the face of the current COVID-19 emergency. The Fund’s goal is to ensure that the vibrant arts and cultural landscape of Pinellas County remains intact through this emergency and beyond.