“Tigris,” the character I played in Hunger Games, was developed by collaborating with dancer Paula Kramer. 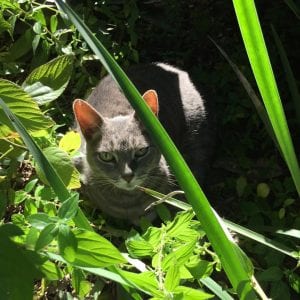 Actors steal-borrow-are-influenced-by all facets of art, whether it be music, fine art, dance, etc.  If something sparks curiosity or somehow relates to the character and helps you create the mood, it’s used.

For example: I use music as a medium for headshots.

A clear example of this is Sheila Cowley’s piece Air-Earth-Fire-Water.  Sheila wrote a script that was enhanced by music and dance. As an actor, the movement of the parachutes as waves in Water immediately sets the mood for the actor and viewer. The water envelopes, flows, is not static. The dancers are not only creating the water flow but are part of it as the sea creatures the scientist I’m playing is seeing and talking about.

I can go right outside to walk in the Bay and be affected by the art of nature. This was an immediate inspiration for that piece.

Eugenie Bondurant is a film and television actor, and teacher.
Find out more at IMDB 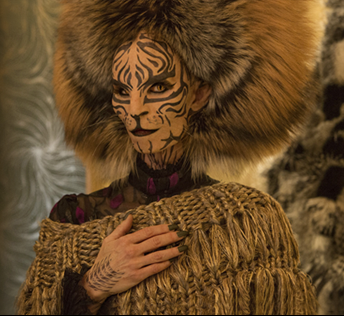 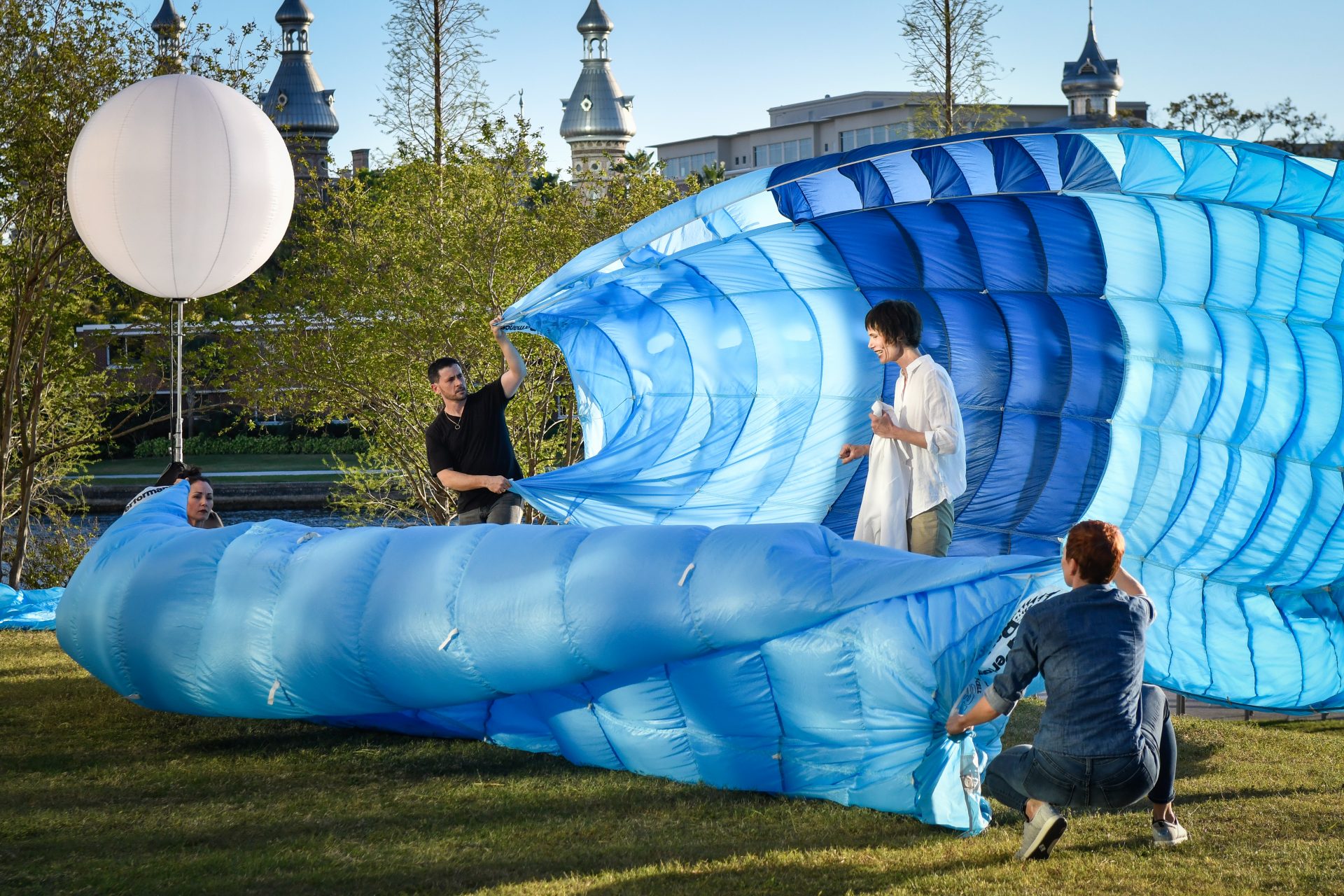 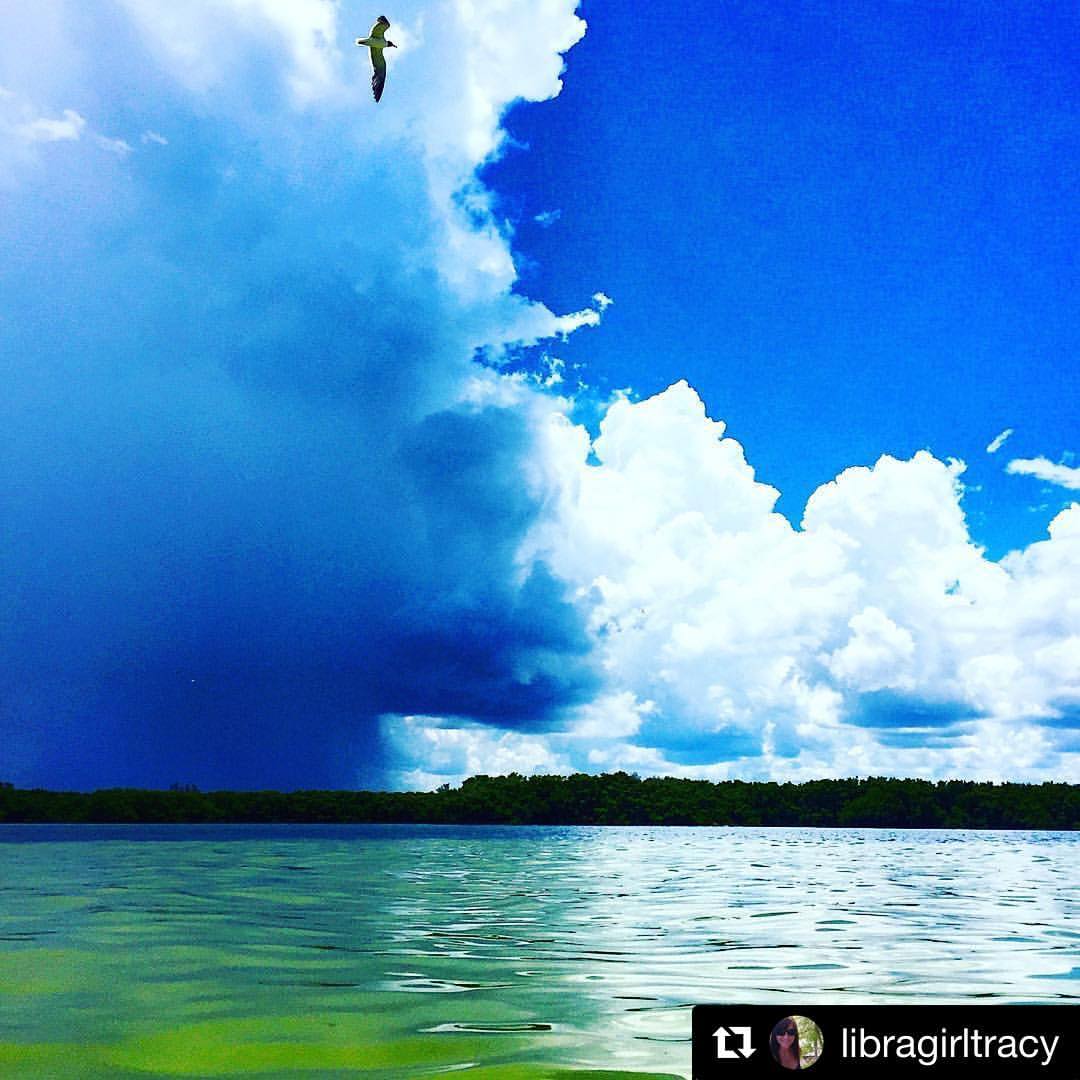