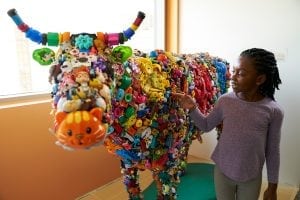 Don Gialanella can make a cow out of children’s toys, that’s the size of a cow. He made the giant twirly moustache in front of The Dalí Museum.

Don creates huge and beautiful sculptures that have personality and humor. From a life-sized metal man tenderly opening his chest to reveal his glowing heart, to a diver arcing exuberantly into a dumpster full of plastic bottles, to remind us to recycle.

In this conversation with Barbara St. Clair, Don Gialanella shares wild and wonderful stories of working with sculptor Louise Bourgeois, new projects involving sound and how he keeps up with more commissions than ever despite Parkinson’s disease. Don explains how he wound up on the cutting-edge of digital design for television and shares his enthusiastic passion for public art. 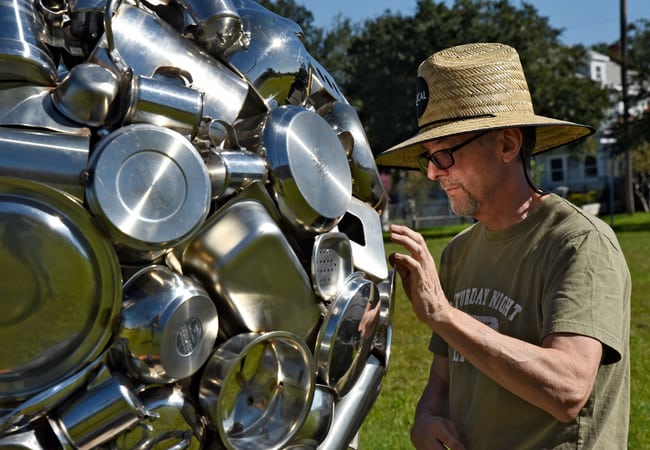 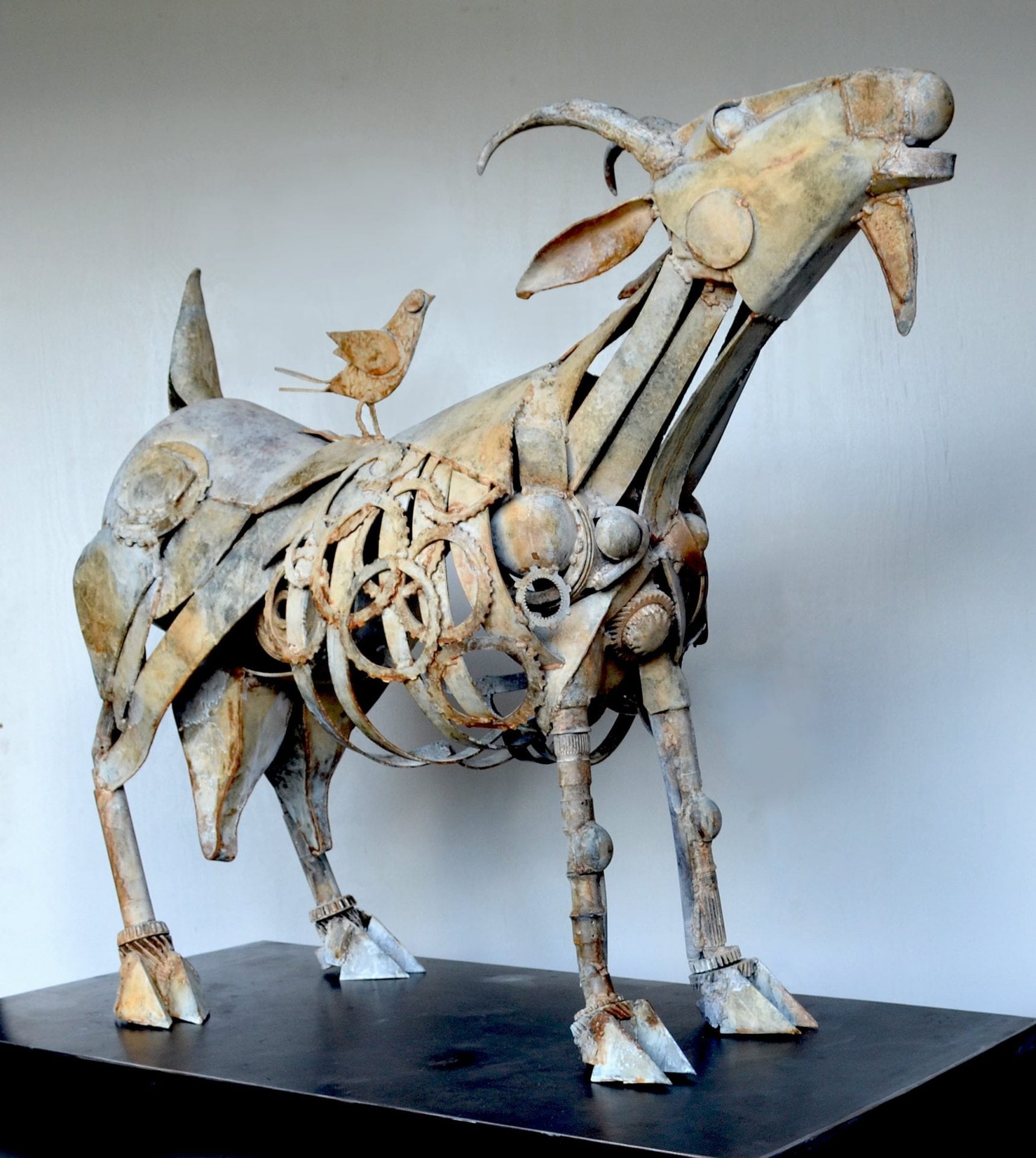 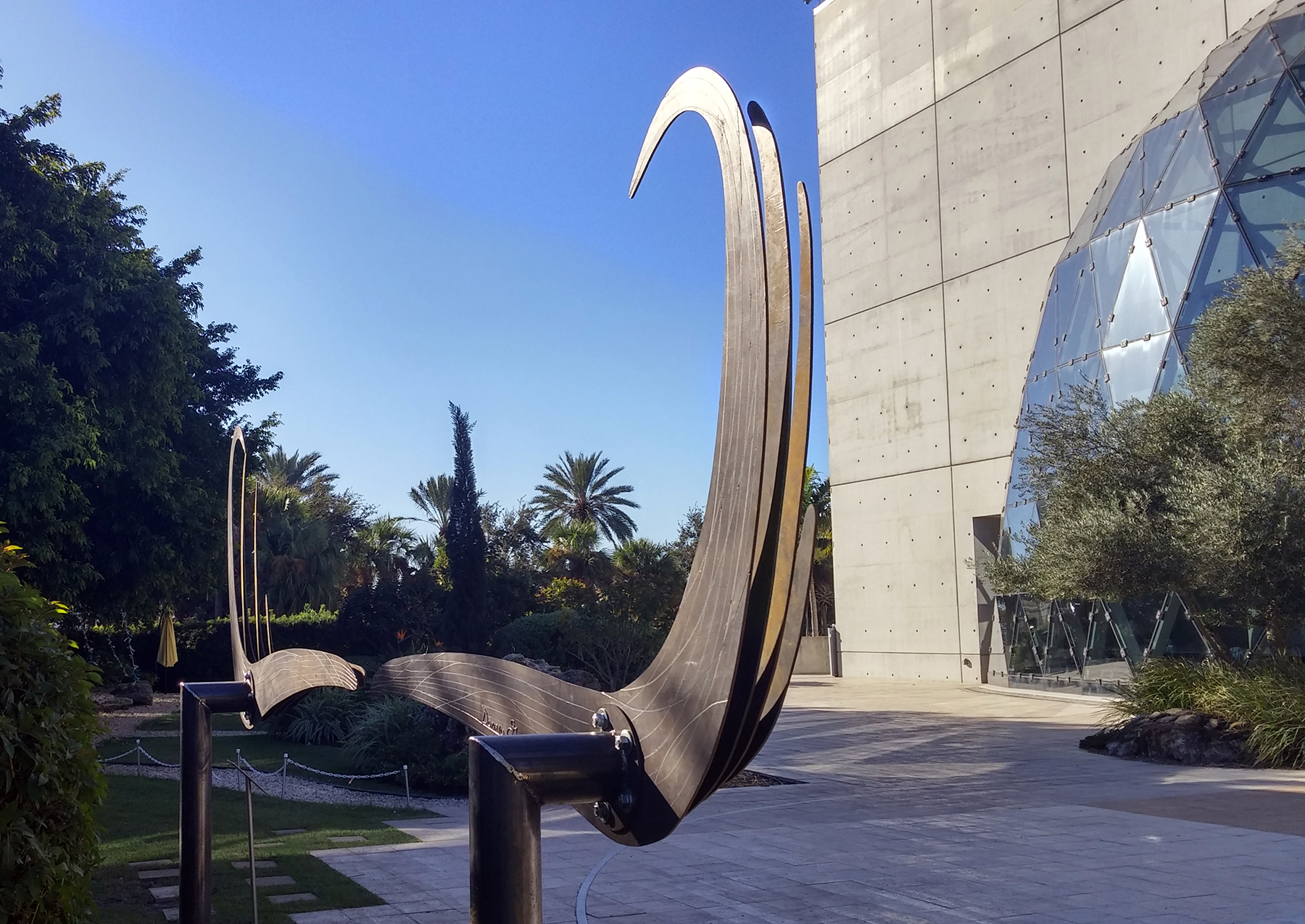 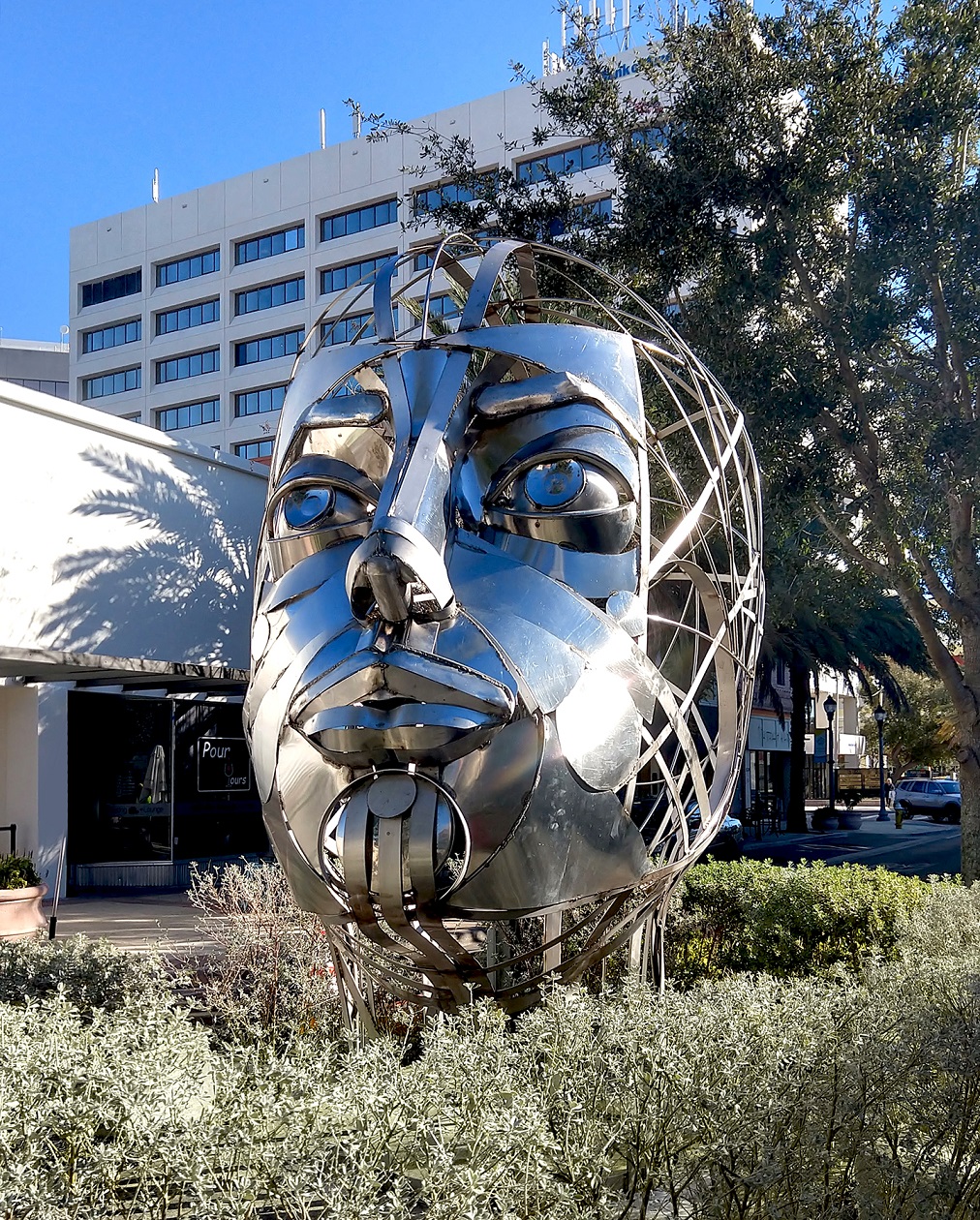 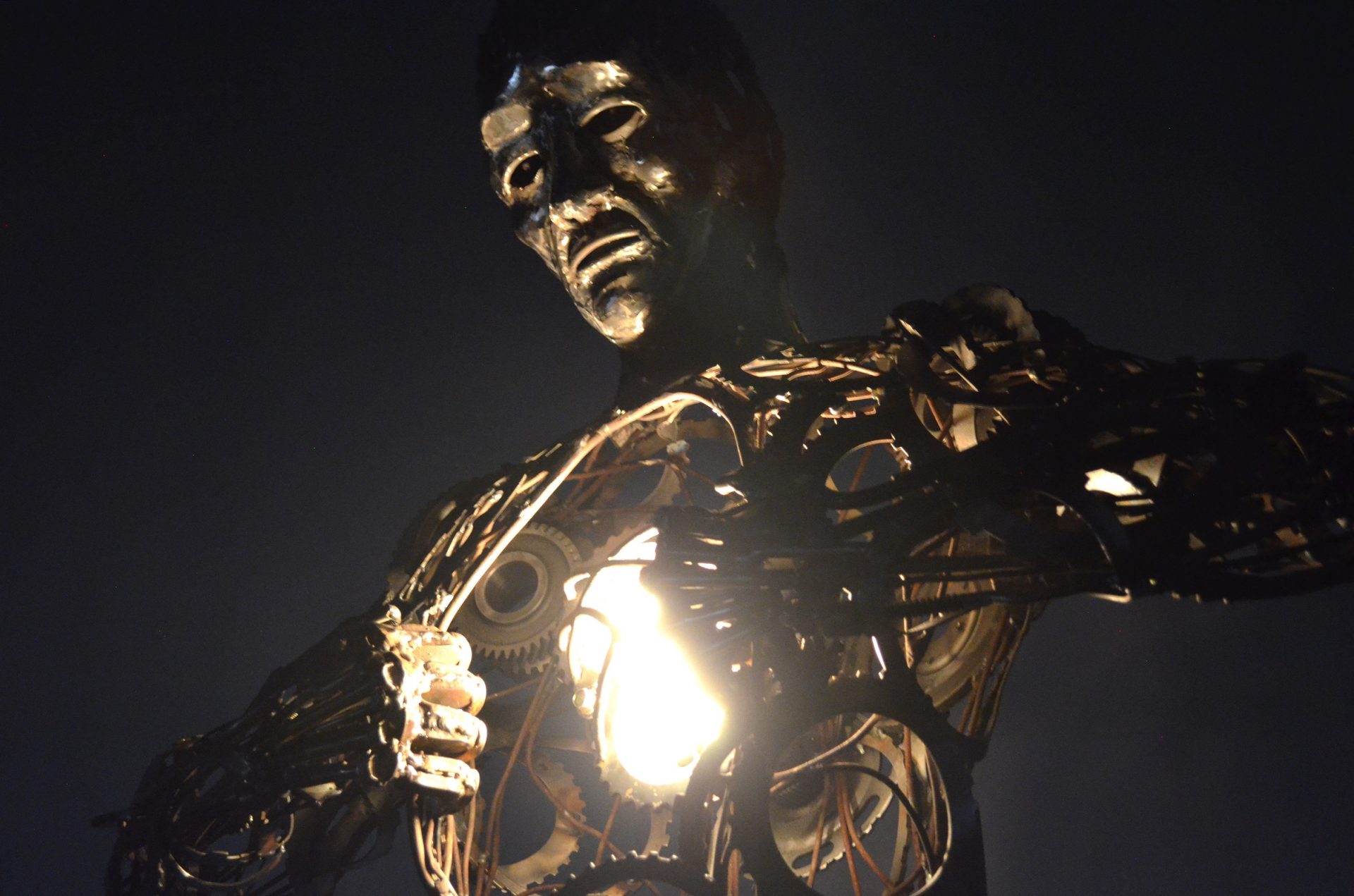 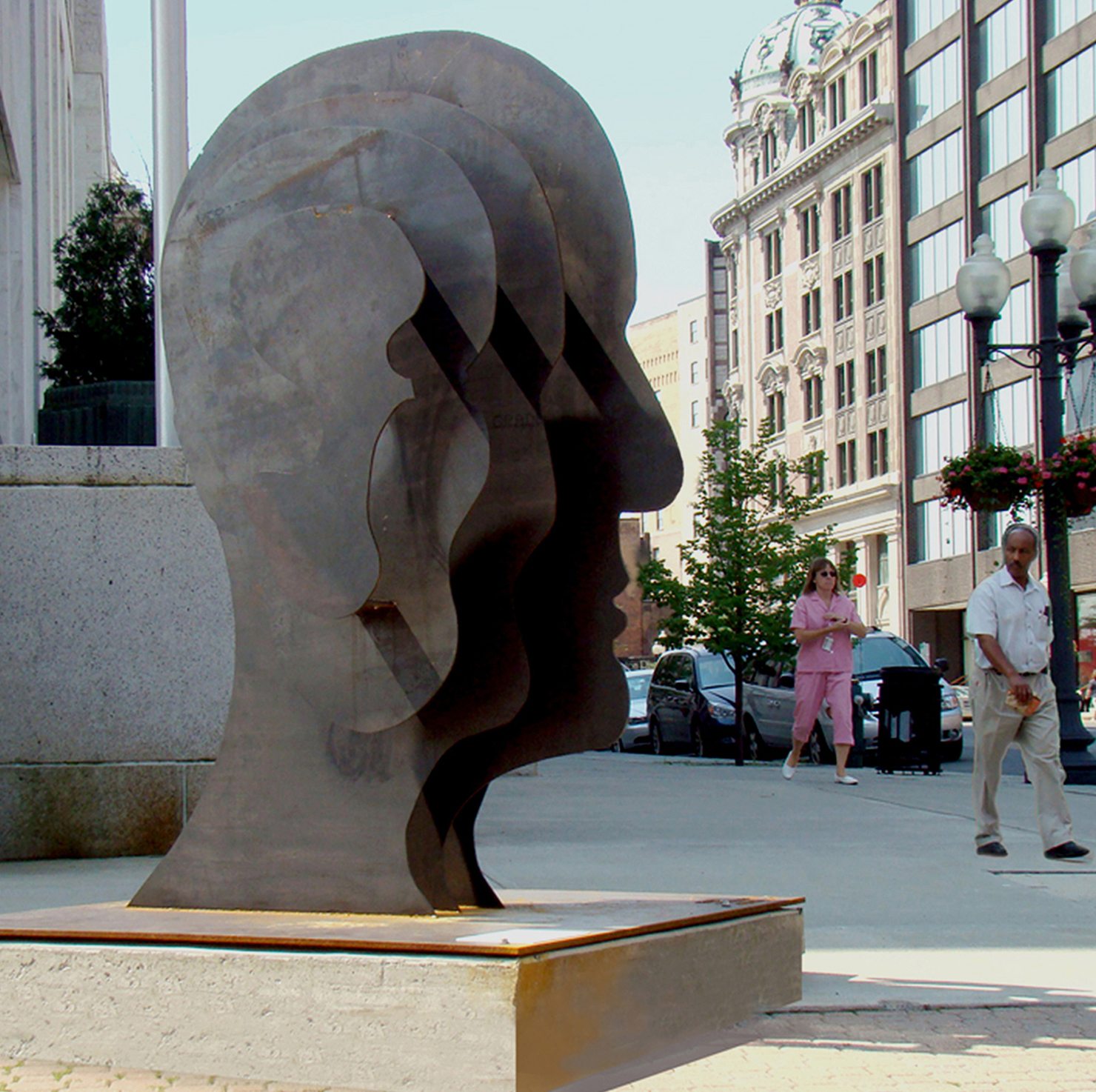 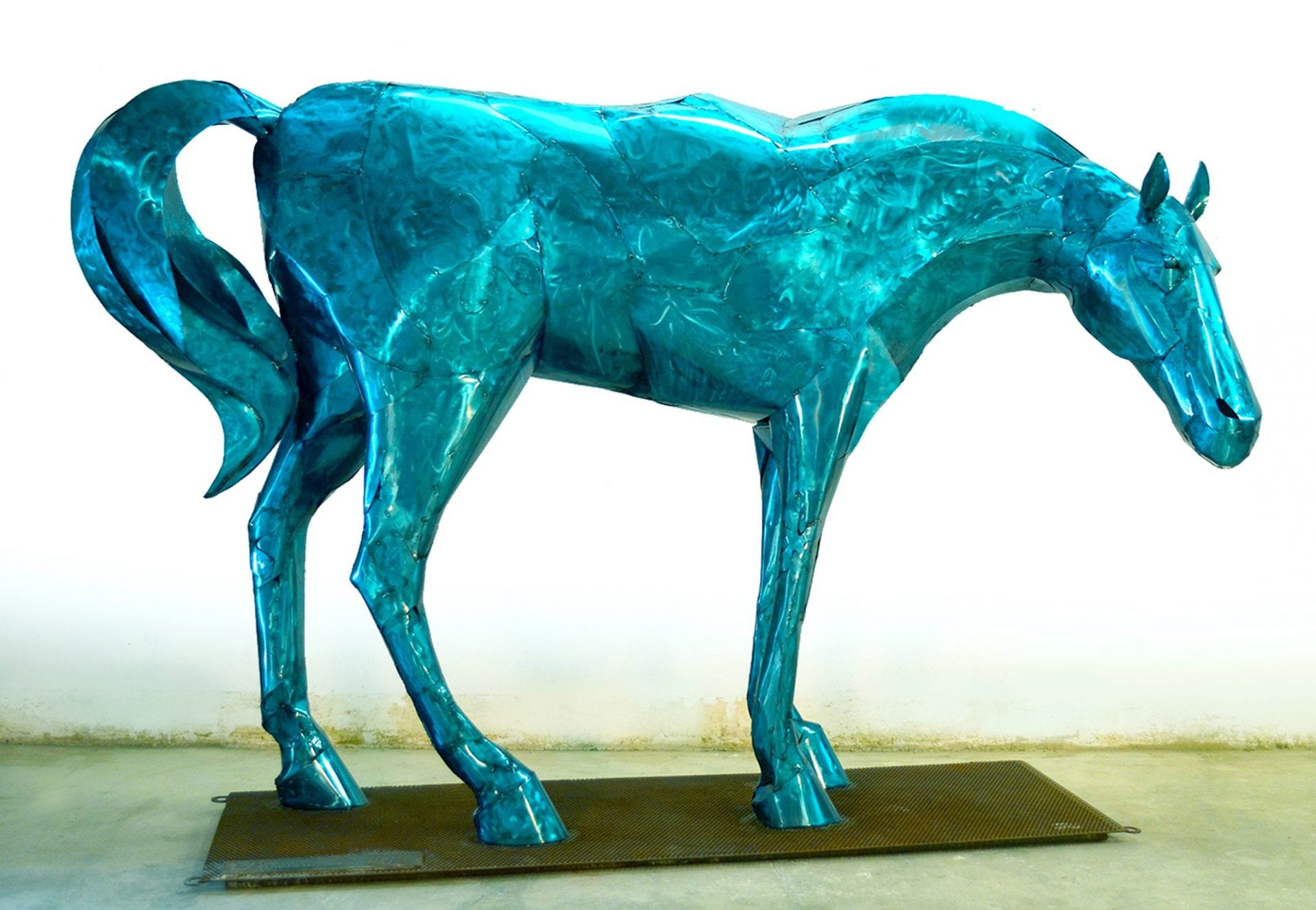 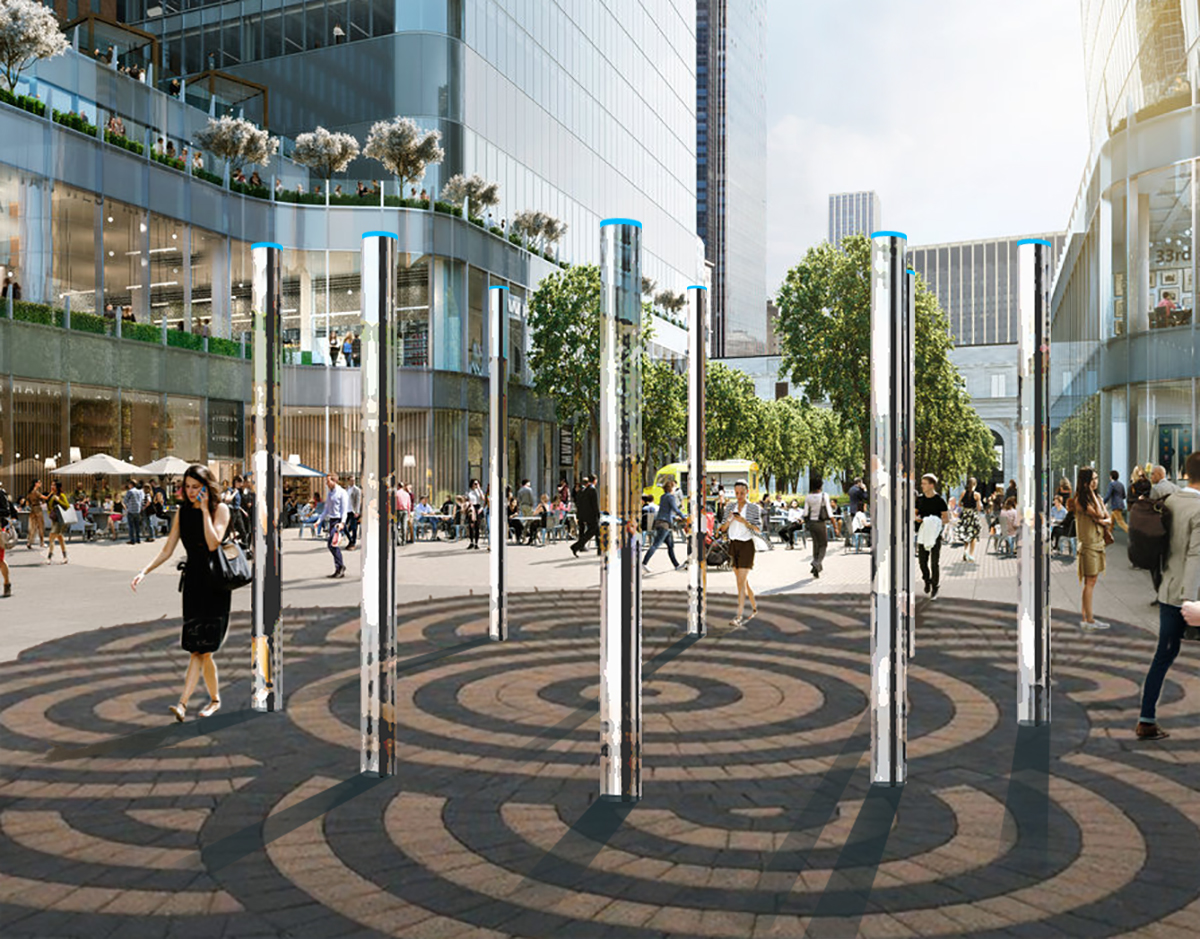 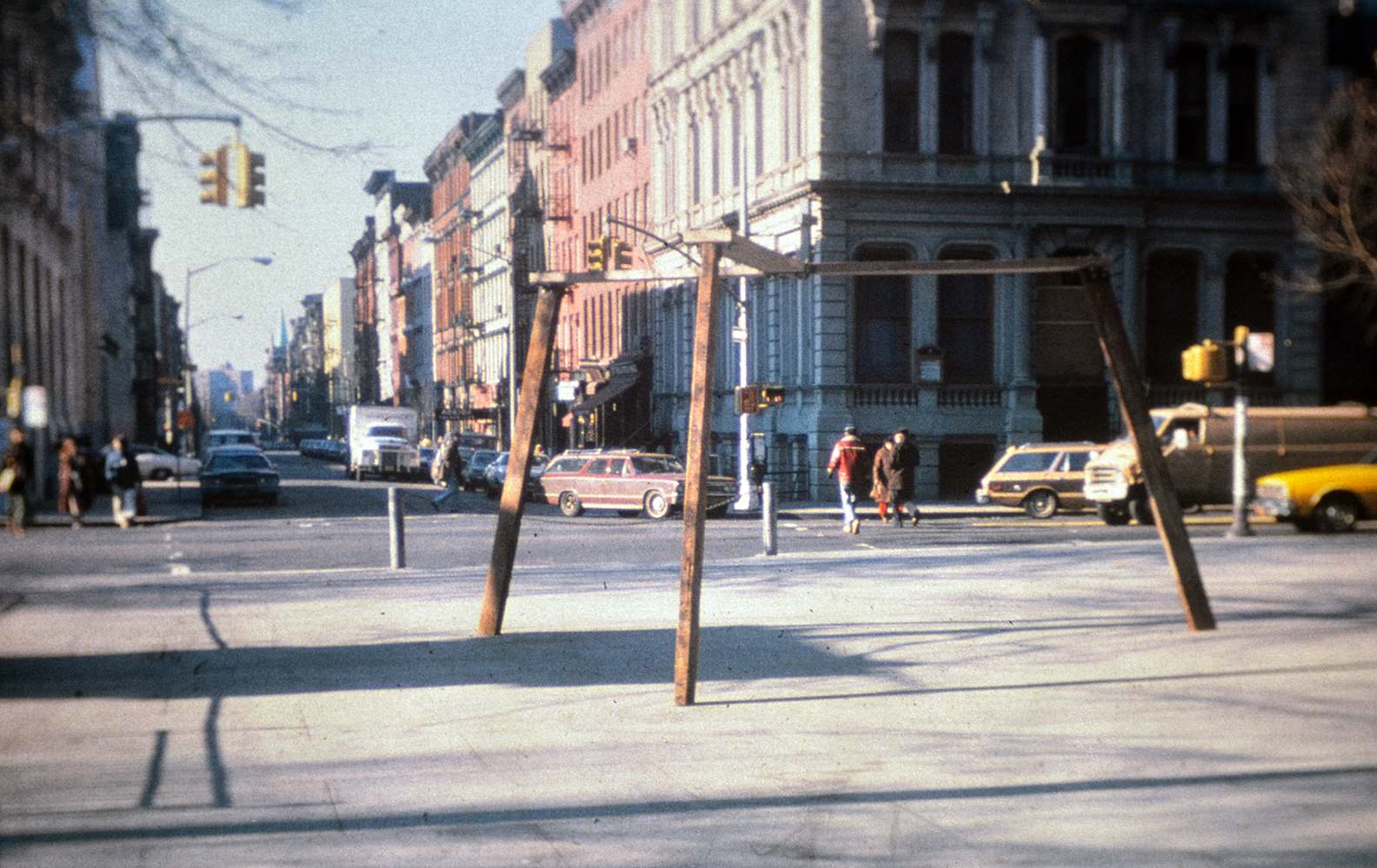 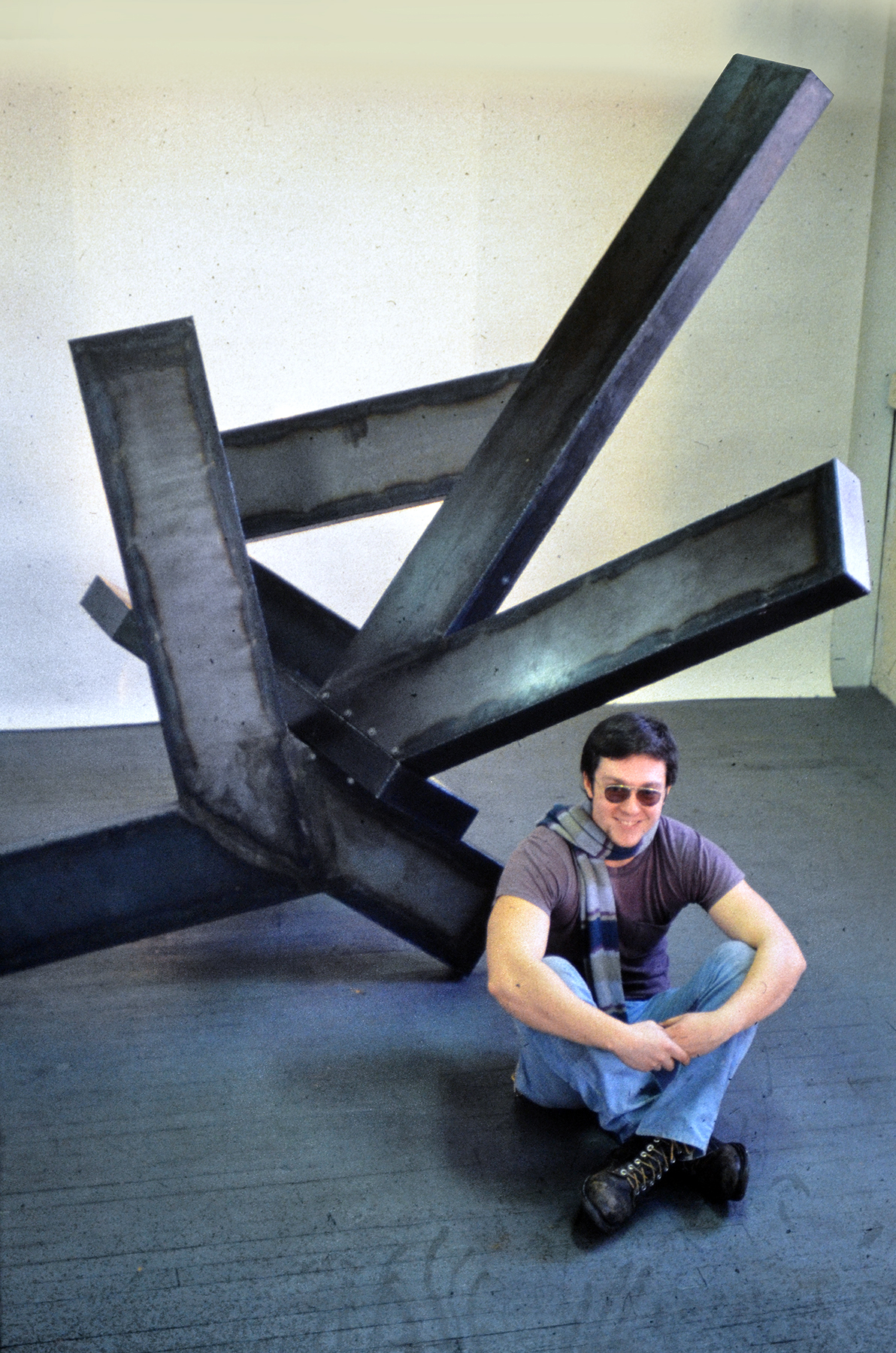