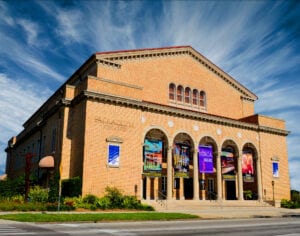 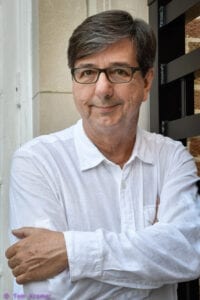 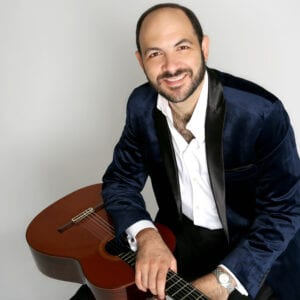 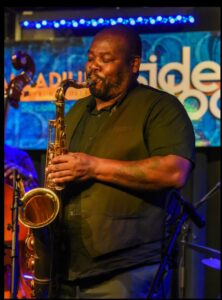 Jeremy Carter is scheduled to play The Palladium on November 20