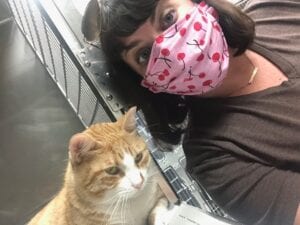 Colleen Cherry and an SPCA client 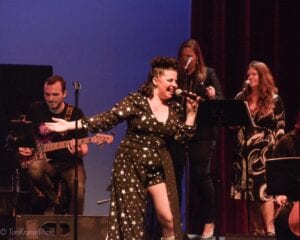 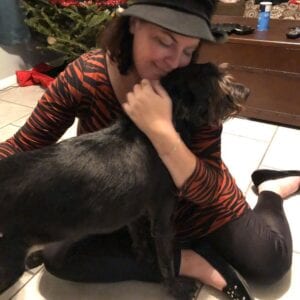