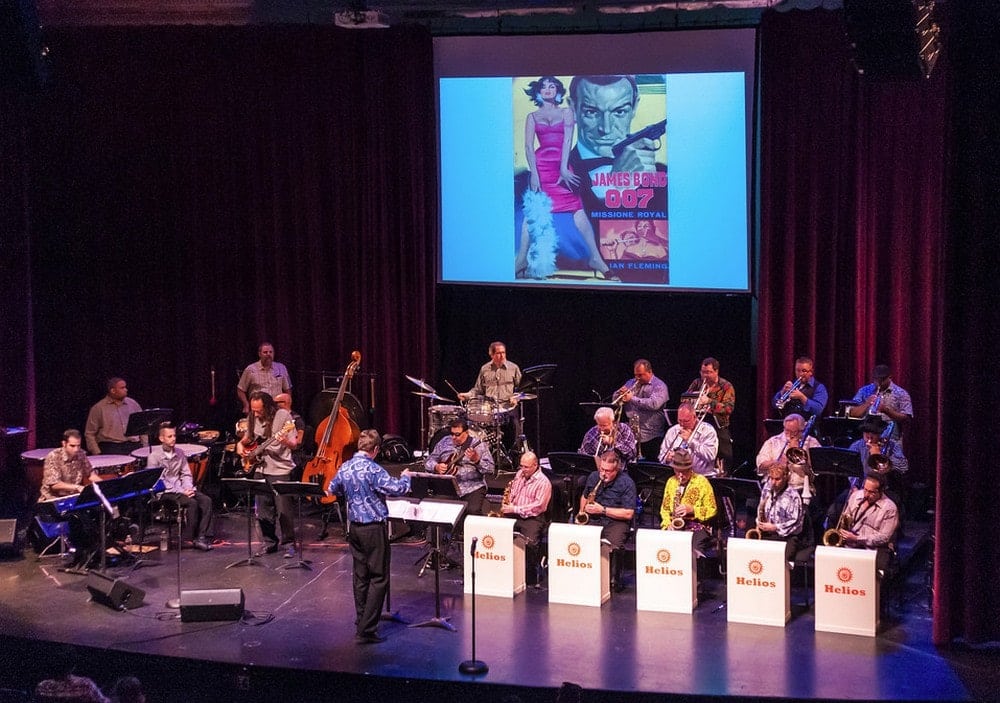 Busy at the Palladium with David Manson

St. Pete-based bandleader and educator David Manson has a busy fall coming up — and if you are a fan of local live jazz music, you have one too.

Manson, the founder and director of the St. Petersburg Jazz Festival, is bringing a variety of shows to the Palladium’s Side Door starting Tuesday.

“With my nonprofit organization EMIT, I’ve always tried to arrange concerts with artists that combine excellence with a very unique approach,” he said in a recent email chat with Creative Pinellas. “I never second guess what an audience wants or book something that’s predictable and comfortable. I favor concerts where I’m confident that the audience will leave the venue thinking ‘that was amazing!’ and tell others.  EMIT uses that approach with all sorts of genres ranging from avant garde to sound artists to jazz and international groups., 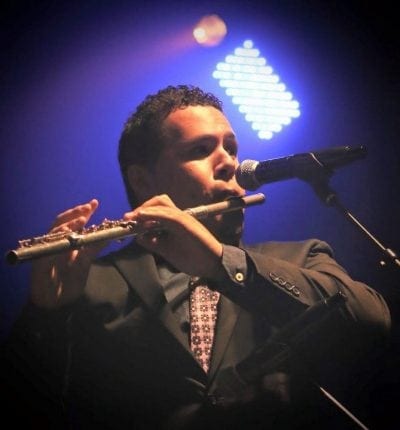 The following upcoming shows are no exception.

Manson will be directing the Helios Orchestra as they perform with Bay area vocal legend Belinda Womack on Tues. Oct. 2.

“Belinda is one of my favorite jazz singers,” he said. “I worked with her in the Al Downing Tampa Bay Jazz Association when I returned to this area years ago.”

The 17-piece orchestra formed in 2008, comprising students from one of Manson’s evening classes at St. Petersburg College. Helios remains the school’s resident ensemble.

Flutist José Valentino Ruiz joins Manson’s O Som Do Jazz for a night of Bossa Nova and Brazilian Samba, Tues., Oct. 30. Ruiz is a multiple Latin Grammy nominated musician, professor — he received his doctorate of philosophy in music from USF — and minister. “I consider him already to be one of the top 10 jazz flutists in the world,” Manson remarked about Ruiz. Manson, himself, will be playing trombone and will feature five of his original compositions.

Jump ahead a couple of weeks, and the Helios orchestra comes back with a night of spy movie and television favorites with “License to Thrill”, Tues., Nov. 20.

“As a kid, my first LP was a collection of early James Bond themes,” Manson said of his decision to devote a whole night to the genre. “My poor parents … I practically wore out the grooves in that album playing it at least a hundred times.”

Helios will play around six James Bond themes, including The Man from U.N.C.L.E, The Prisoner, Mission: Impossible, The Saint, Get Smart and other themes. 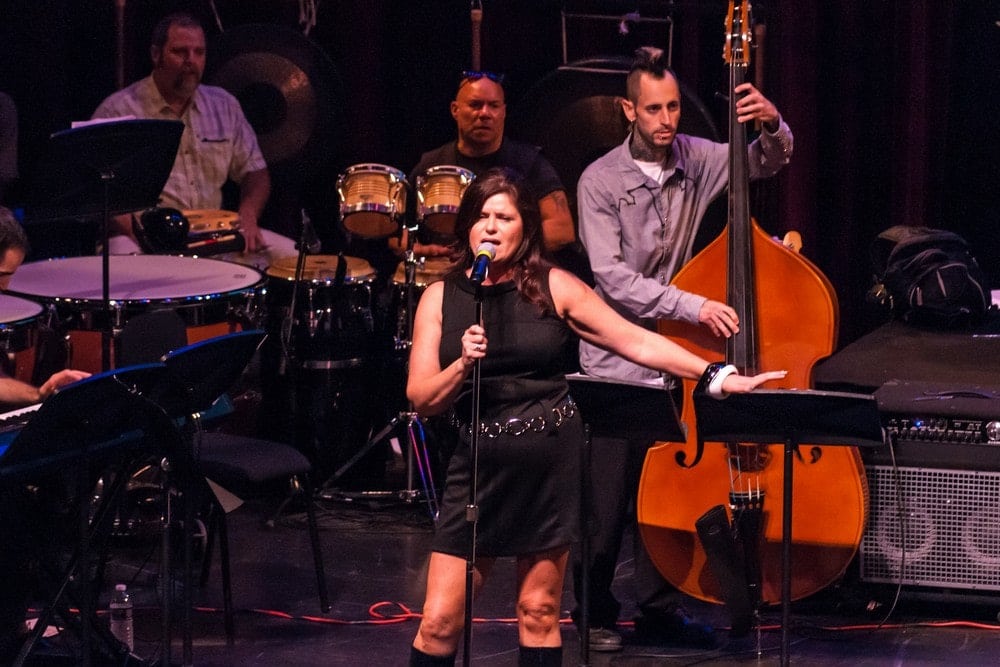 If you can’t make any of those shows — not to worry, there are plenty more on the horizon. Manson’s street band MIFU (Mobile Itinerant Funk Unit) is playing a pop up event in the SPF18 Festival and I will be premiering new compositions with Elizabeth Baker and Tom Kersey on the 2018 Exquisite Corpse Games on Nov. 1.

“It came together very quickly and with little effort,” Manson said of Helios. “That was surprising for me, since most of my projects take monumental effort to gain traction. …There are so many excellent jazz musicians living here in the Tampa Bay area and I discovered that they really wanted to play in a demanding big band.  A jazz big band combines great reading ability and improvisation in a large ensemble setting. It’s demanding and satisfying for the musicians.”

His music is not only appreciated locally; he has gotten some national play as well.

“I recently had a jazz composition placed on the cable TV show Preacher on AMC.  It was just background music for a scene (with a vampire in a bar), but it’s nice to have your music on TV anytime,” Manson ended.

Showing the world that some great musicians reside in Florida, not the typical “Florida Man” they like to make fun of, is a definite bonus. Just as long as Hollywood doesn’t try to take him away from us.

All Side Door shows are presented by the Palladium Theatre at St. Petersburg College, 253 5th Ave. N., St. Petersburg. Showtimes are 7:30 p.m. Tickets range from $20 to $35. For more information visit mypalladium.org