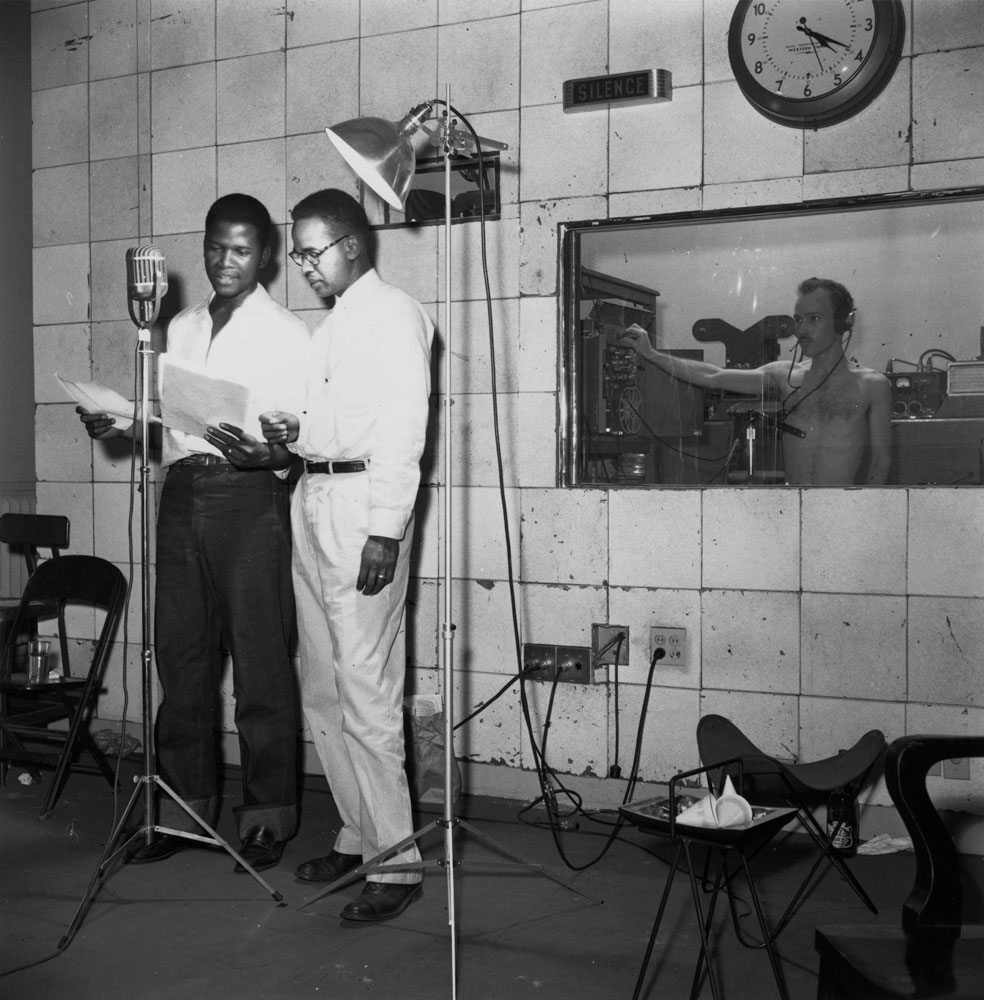 . . .
It is accurate to say that a picture is worth a thousand words
however, there is always an antecedent to any picture
and that time “before” is often worth at least 10 thousand… words… deeds

a snap shot captures the ignorant present (that oh so precise moment when the image
was taken)
then history has its sway, about what else may have been going on
which, quicker than an instant, becomes a chronicle of… the time before which leads up
to the past and sets the stage for the future… got that?

the photographer only hints (sly or deliberate reference to what may come to be)
the very best photographs navigate the past, the present, and the delicious hush of
what is to come

The compelling “in the moment” exhibition of STILL HERE: The Griffith J.
Davis Photographs and Archives in Context
at the USF Contemporary Art Museum
has multiple moments of the past the present and the future colliding in an often
prescient stew of possibilities
. . . 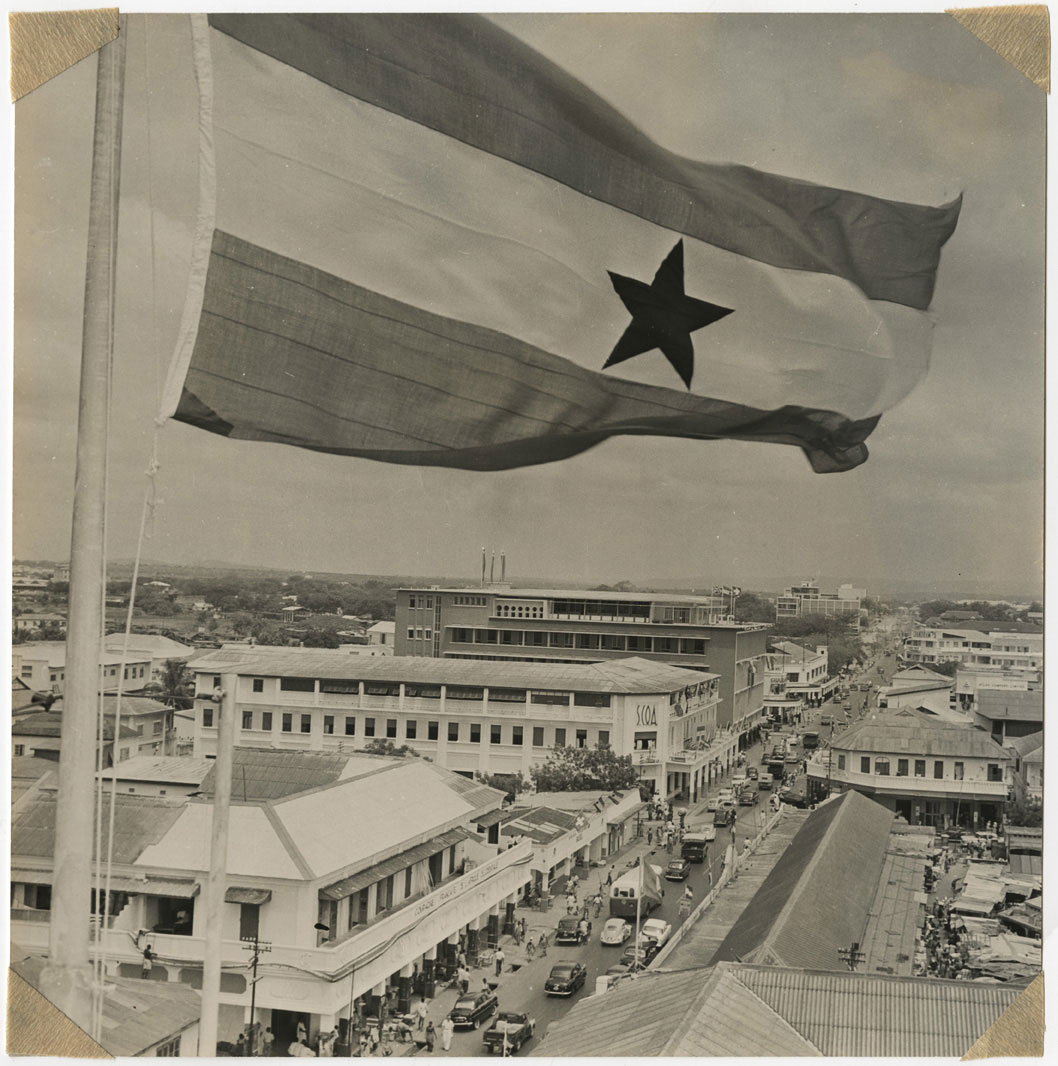 . . .
One small (12 by 9 inches) photograph depicts “Independence Day in Ghana, 1957”
devoid of colonial European babble, there is in the picture… a promise
the hard promise of a new nation of reunion, reparation and liberation… the difficult
struggle

all in the simple of depiction of a photograph of a new nation’s new flag, fluttering in the
almost audible breeze
well, my eyes begin to sweat…
this is the moment where the photograph catches its breath
and the viewer loses his
as the tears begin to form, I move to the other side of the exhibition
but I come back to the very small snap of the Ghanian flag
and I am transported
back to these United Shores of America BLM
Black Liberation Matters… eventually… all over Africa, the Americas and most of the
world 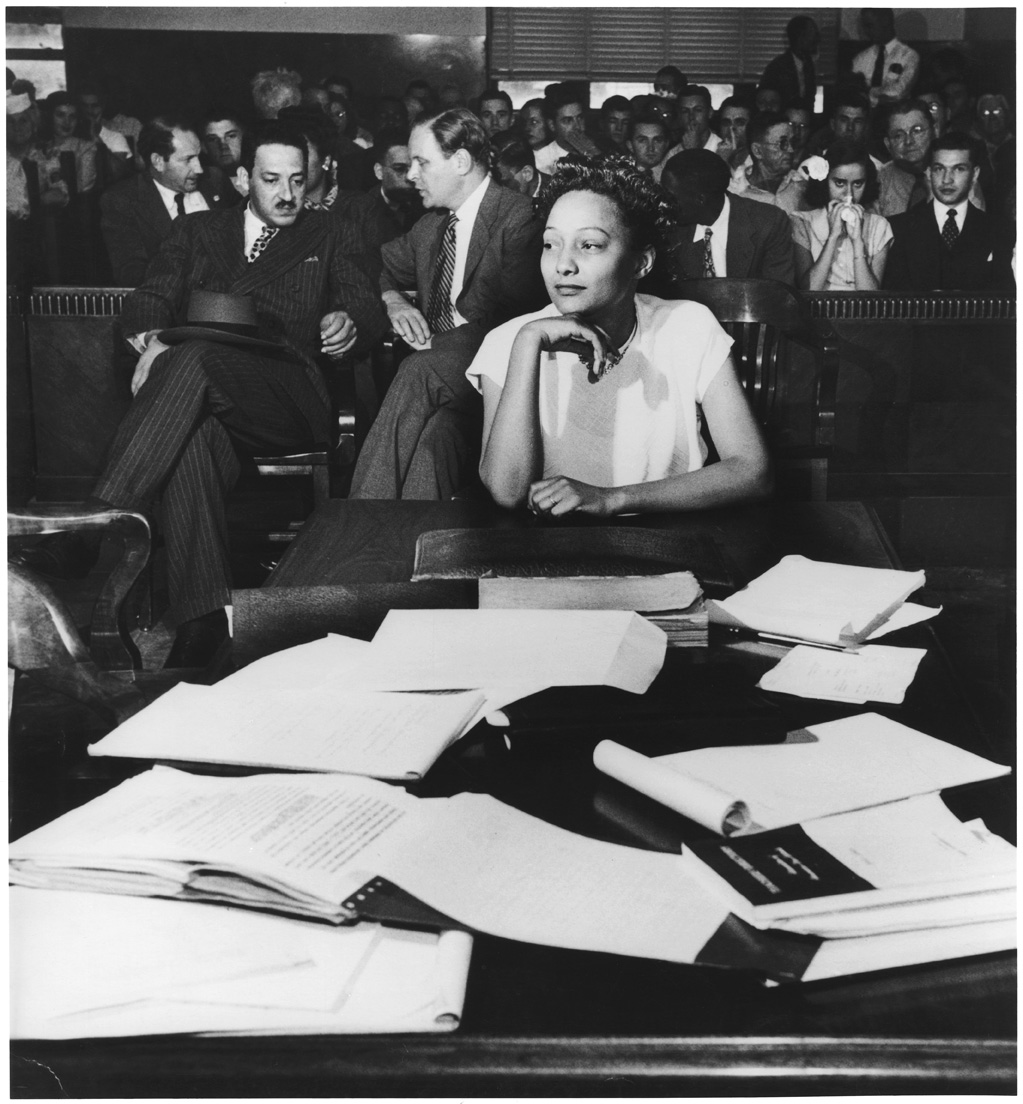 . . .
“First meeting of Vice President Richard Nixon and Martin Luther King 1957,” seven
years before he was awarded the Nobel Peace Prize,” just over a decade later King
would be assassinated and a few years later, Nixon would resign the US presidency
waist deep in Watergate disgrace.

to  “Emperor Haile Selassie feeding the ducks at the Imperial Palace Ethiopia 1950,”
before his eventual overthrow…

The Davis exhibit is fulsome and an amazing chronicle of the tumult, grace, and indeed political poetry and splendid photojournalism of the 20th Century. 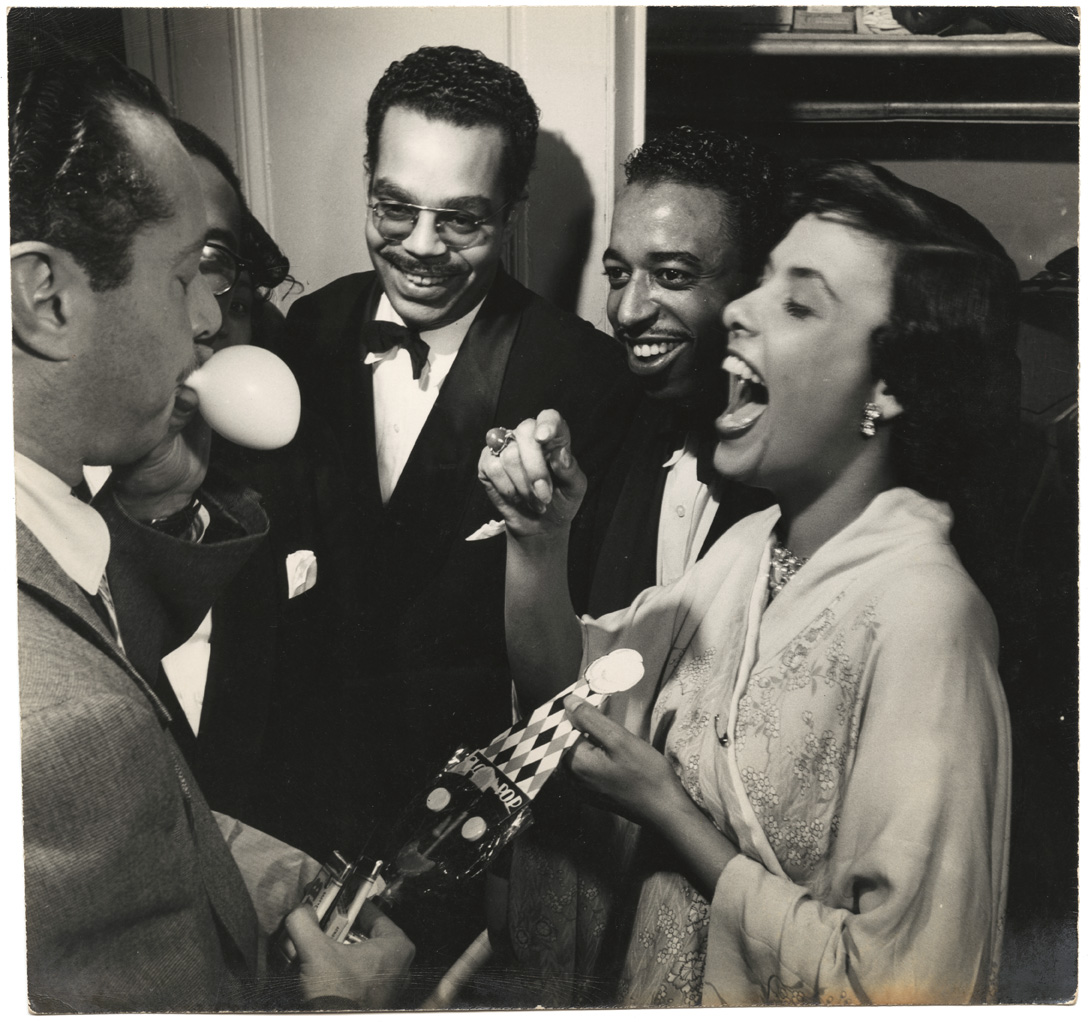 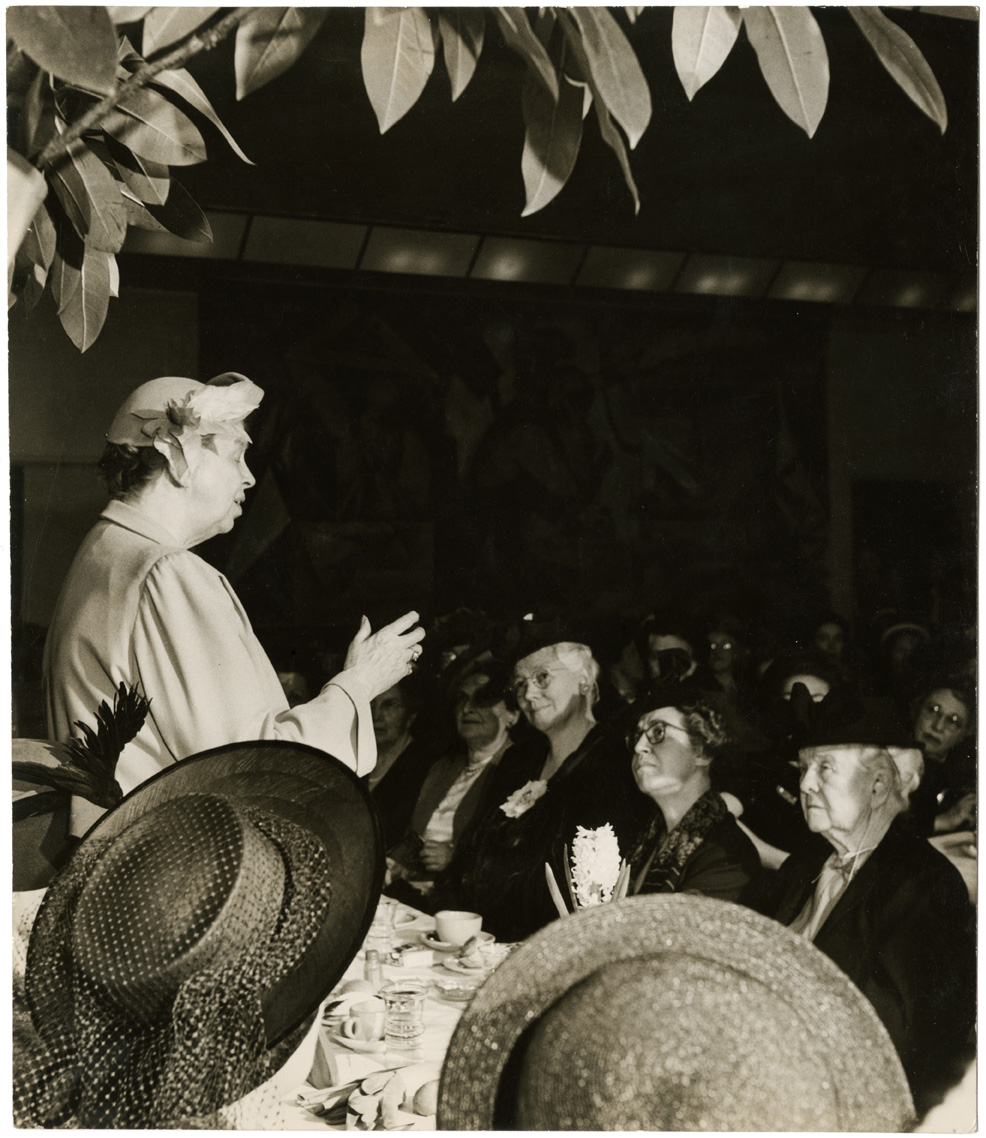 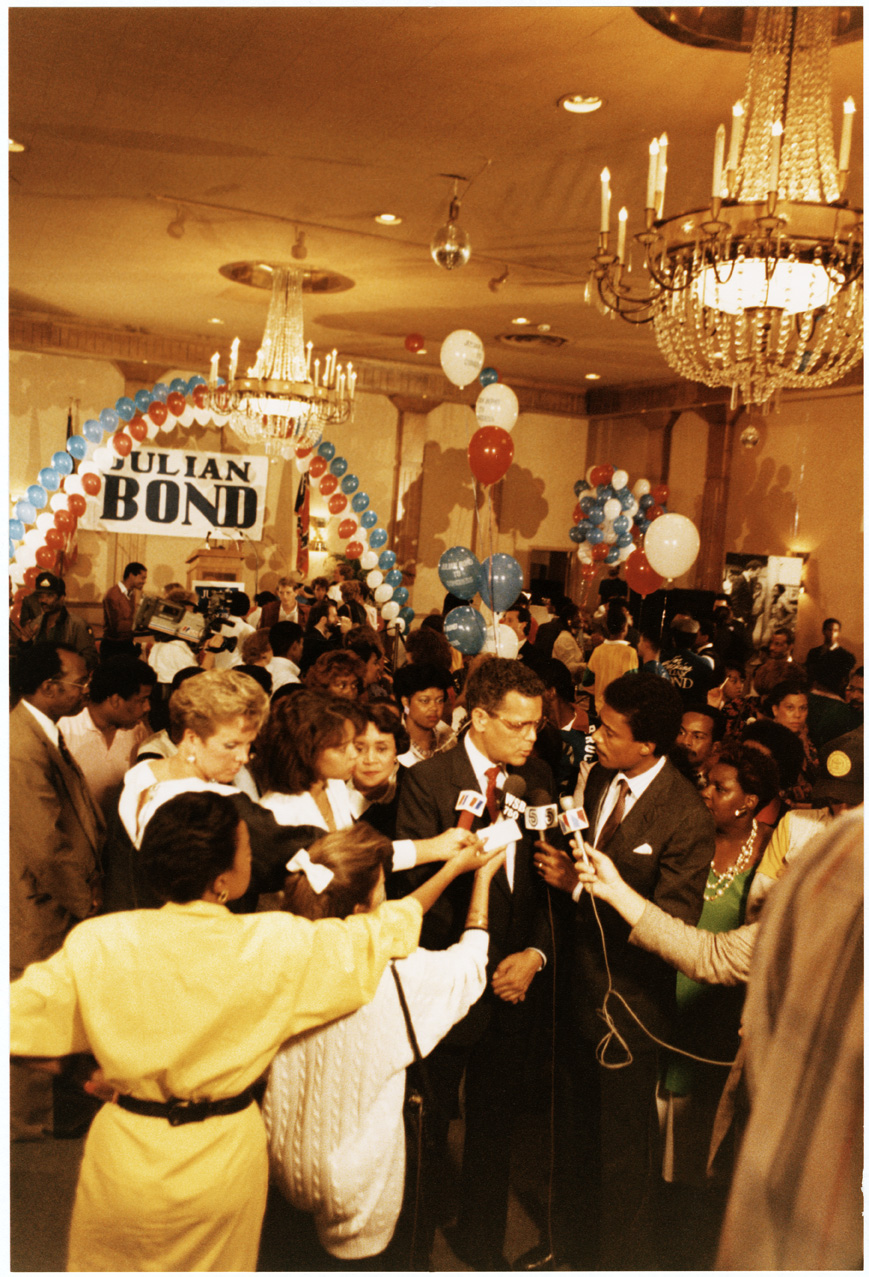 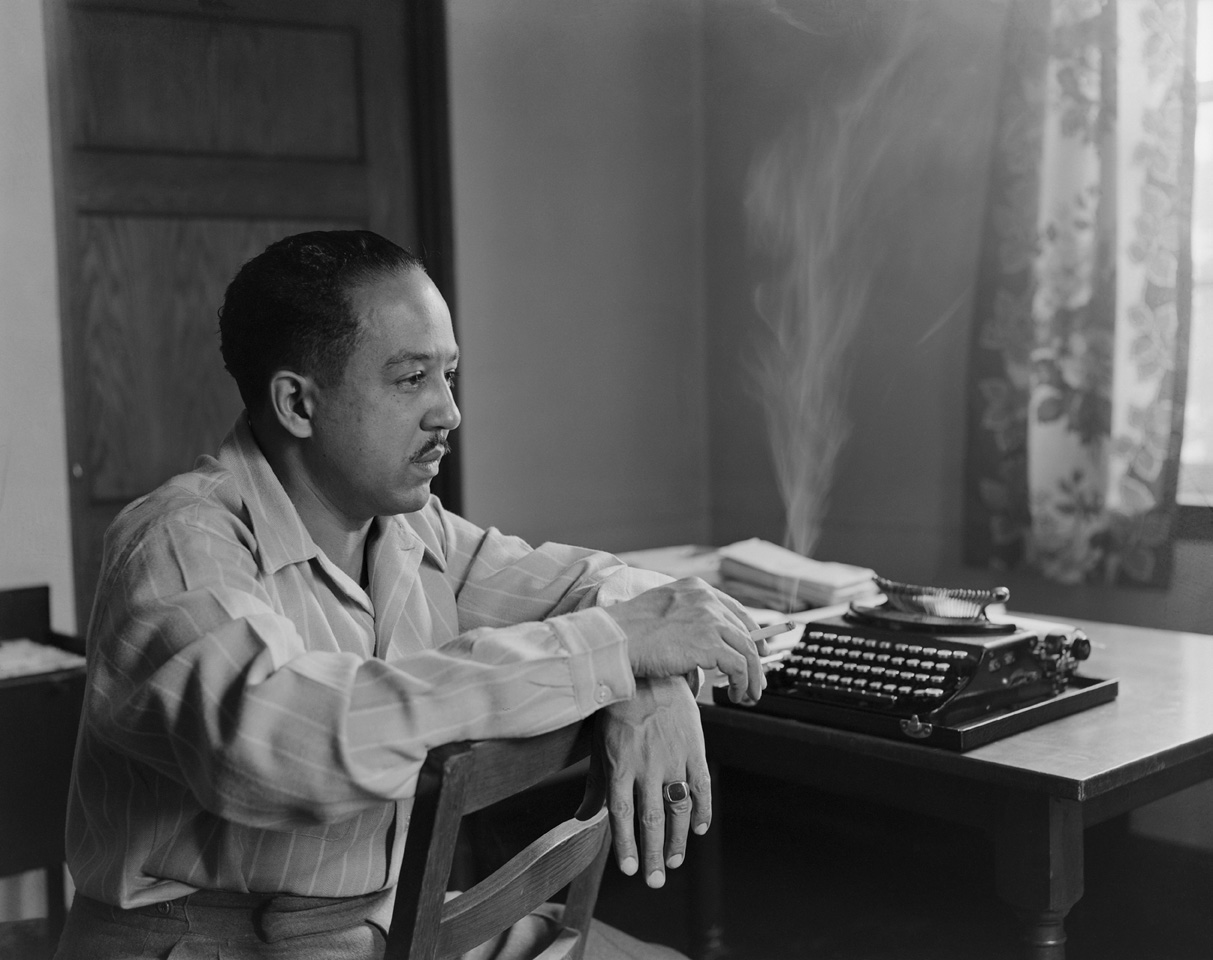 are just a few of the luminaries captured by Griffith J. Davis in the exhibition. There are
also several books, magazines covers and other art works which Davis photographed or
collected – and contemporary works displayed beside his own –
that give a clue as to the force behind the majesty of his work. 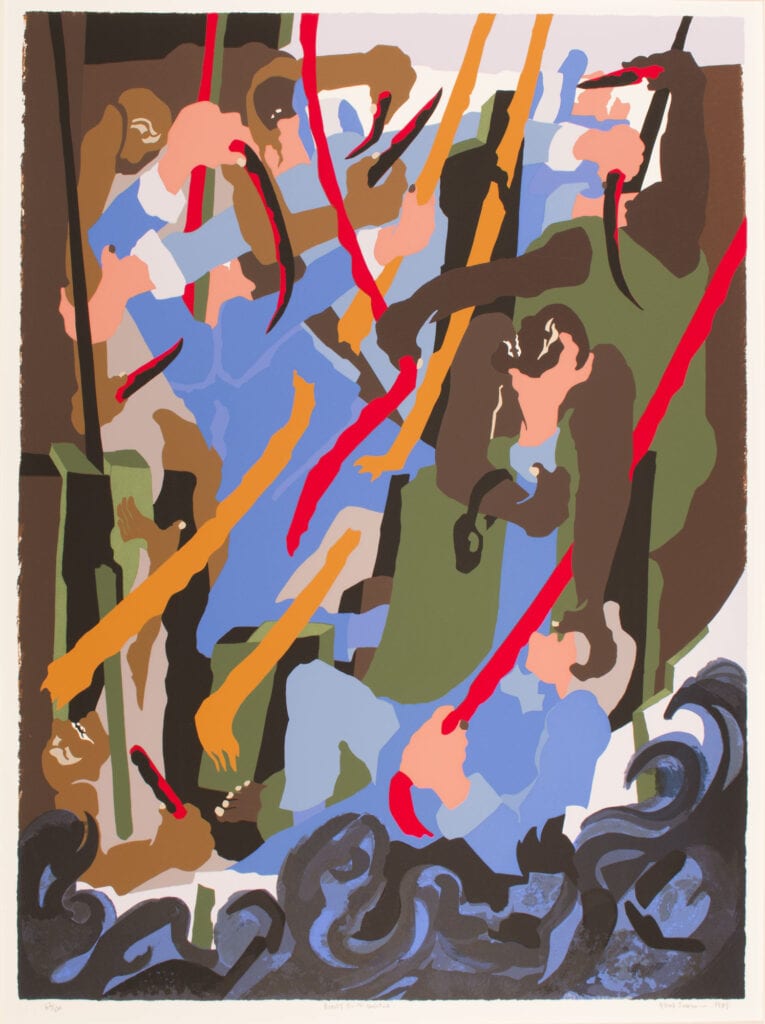 and a poster by Emory Douglas, “Only on the Bones of the Oppressors can the Peoples Freedom Be Founded 1969” 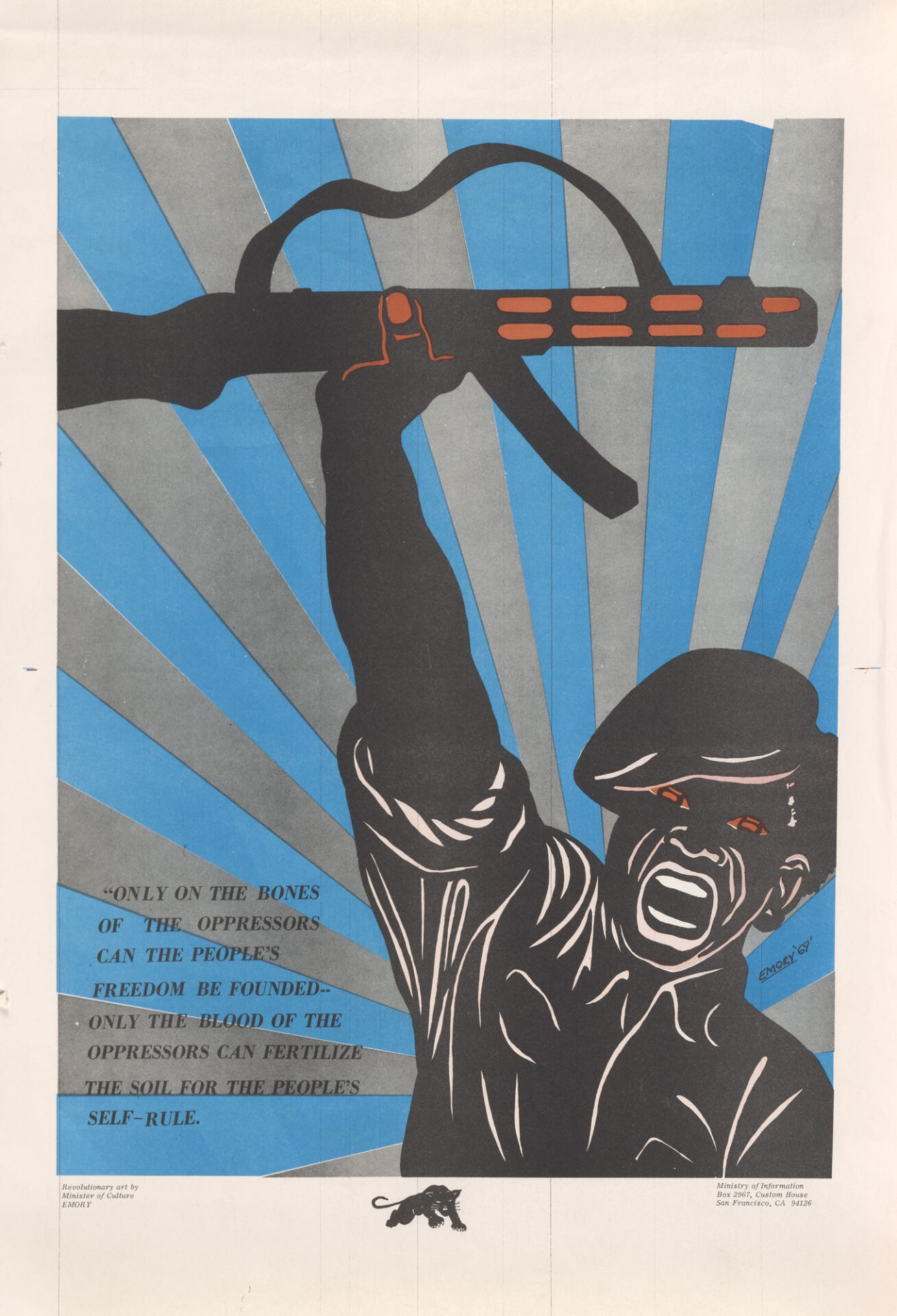 Emory Douglas – Only on the Bones of the Oppressors can the People’s Freedom Be Founded…, 1969. © 2020 Emory Douglas /Artists Rights Society (ARS), New York

. . .
indicate that many a morning, Griffith J. Davis must have, as in the lyrics of the Gospel/Spiritual/Protest song, “Woke up this Morning, with my Mind Stayed on Freedom!”

Listen to Where Do We Go From Here:
A Personal Tribute to Martin Luther King, Jr. by Griffith J. Davis here 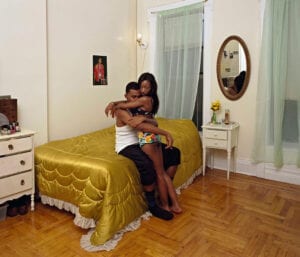