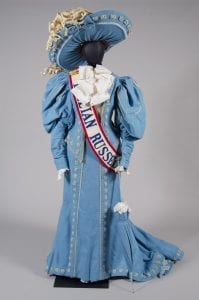 Robert Indiana, Costume for Lillian Russell in The Mother of Us All, 1976 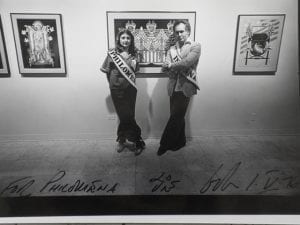 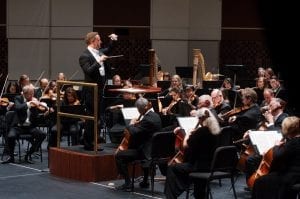 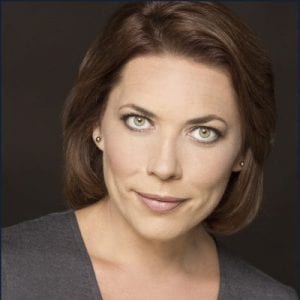 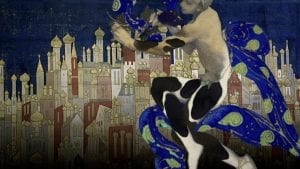 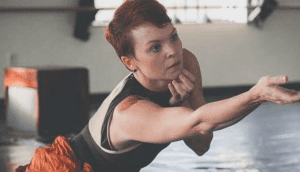 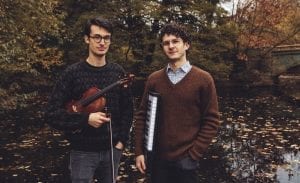 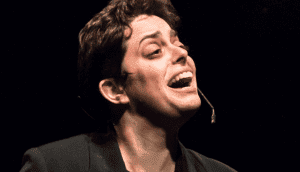 Alexandra Exter, Costume design for Salomé in Salomé, 1917, Gouache and graphite on paper, Collection of the McNay Art Museum, Gift of The Tobin Endowment 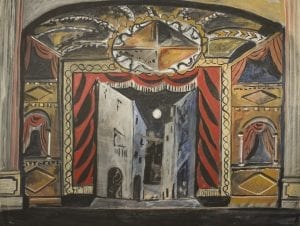 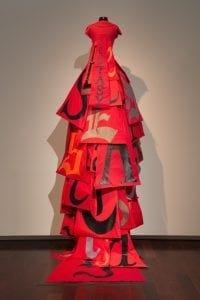 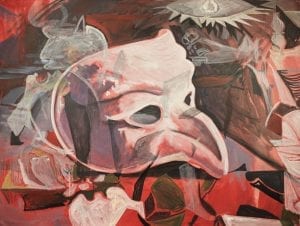 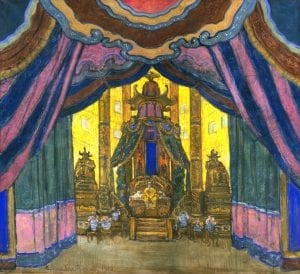 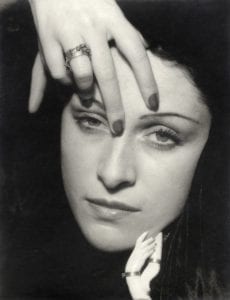 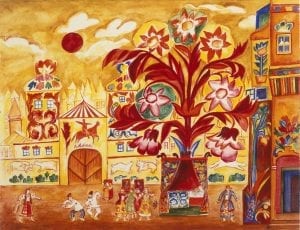 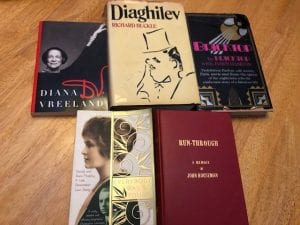