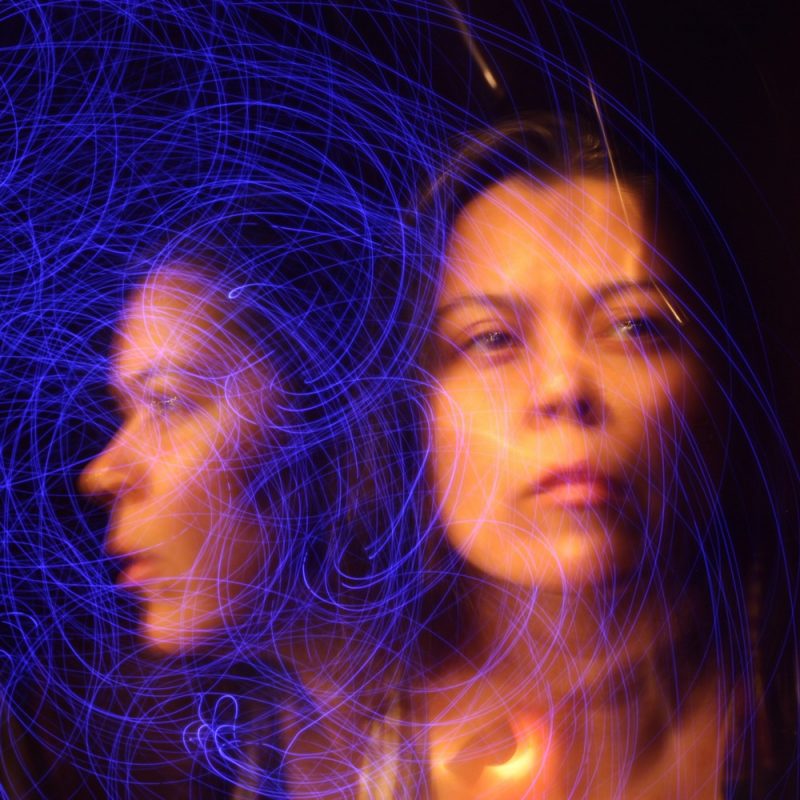 Brazilian born light painter Linda Costa Cheranichit immigrated to the United States in childhood. The artist visually employs magical realism in exploring topics like spirituality, immigration and empowerment via long exposure photography. She aims her lens at our soul, tapping into our unique divine magic. Her images are mirrors to explore deeper into ourselves by facing sacred visions of each other.

She first experienced light painting in 2001 at Barry University in Florida, and later mastered her skills in Atlanta, Ga. There she exhibited locally while collaborating with artists in grant-funded projects such as Banho de Luz: a light bath ritual (2012), and Vicarious Engagement (2016). Three works from her 2014 solo series Transcend were acquired to Fulton County Arts and Culture’s permanent collection. Her Divine Feminine series (2015) explored performance art with the accompanying ritual piece Homage to Oxum.

She’s a former founding member of the Studios at 5663, in Pinellas Park, FL. In 2018 Emory University’s Center for Creativity & Arts, in Atlanta, GA, selected her for their Community Impact Artist award. She has lived with her family in Tampa Bay since 2015, where she continues to shoot and show both locally and nationally. 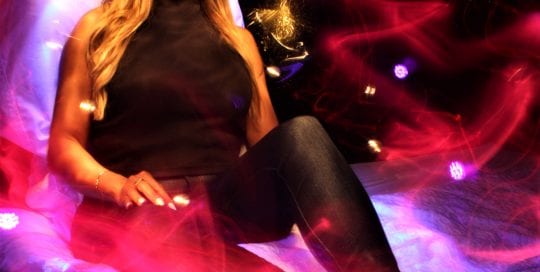 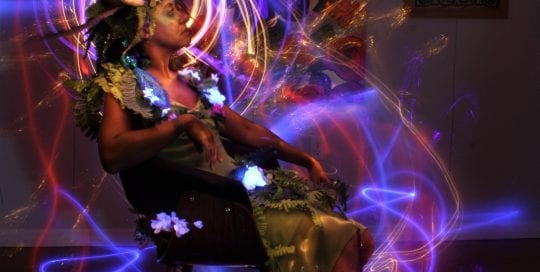 Dream a little dream with me

Dream a little dream with me

Long exposure portrait of artist Jennifer Kikia-Yang in her original [...]