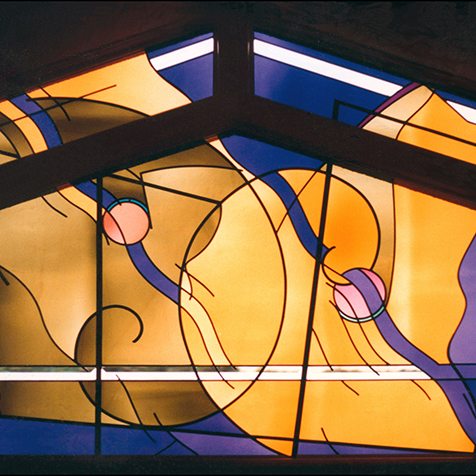 Lenn Neff earned his BFA in menswear design at Rhode Island School of Design in 1971. Within a few years he became fascinated with and self-taught in leaded glass. After studying with world renowned architectural glass artist, Ludwig Schaffrath in 1980 he served as Herr Schaffrath’s teaching assistant in 1981.

In Lenn’s more than 30 years of designing architectural glass art, he has produced hundreds of residential, commercial, liturgical and Public Art commissions. His work is included in many collections; the State of Florida, Hillsborough County, and the Cities of Dunedin and St. Petersburg, the St. Petersburg Times, Raymond James Financial, Wm. R. Hough & Co., AmSouth Bank, United Financial and Time Warner Communications among them. Although Florida is home to most of his installations, his work can be found in places as distant as Fiji and Saudi Arabia.

He is the recipient of two ARF grants from the Pinellas County Arts Council and an Individual Artists Fellowship from the State of Florida. Lenn was a speaker at the Glass Art Society’s 1998 conference in Seto, Japan, and he co-chaired the Glass Art Society’s 1999 conference in Tampa, sharing the Tampa Bay region with 1000 glass artists and collectors from 40 countries.

Lenn has been a member of the Board of Florida Craftsmen, the Public Art and Design Committee of the Pinellas County Cultural Affairs Department and the Board of Trustees of The Arts Center in St. Petersburg. 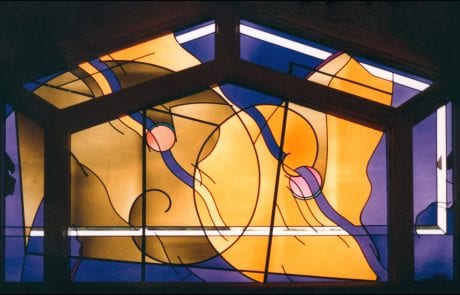 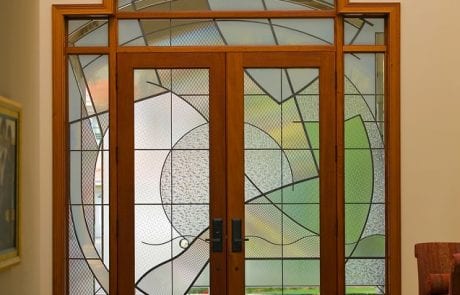 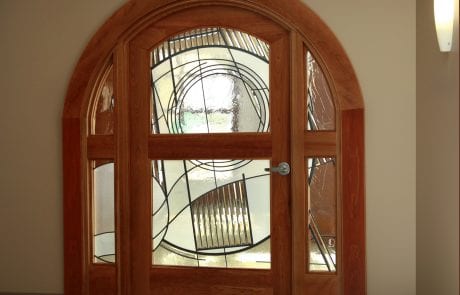