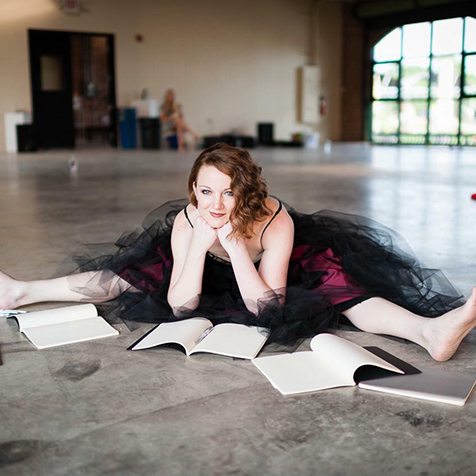 Singer-songwriter Kasondra Rose’s first passion, growing up in Michigan, was as a dancer. She is accomplished in ballet, pointe, tap, jazz, hip hop, modern and lyrical disciplines. However, a passion for singing was ignited in New York City, where she was studying dance, in 2000. Following in the steps of her musician mother, she began vocal training, and a few years later she was singing in venues all around her new St. Petersburg, Florida home.

Holmes’ music fits the jazzy or indie pop category and her voice has been described as “warm like wine in your belly, with notes of dark sweetness and a smooth finish.” Her third album was released in July 2016 and she continues to play, with her band The Sleepless or solo at many bars, clubs, restaurants and private events in the Tampa Bay area. She has also taken her music on the road, touring in Florida and in other States from Tennessee to Michigan. 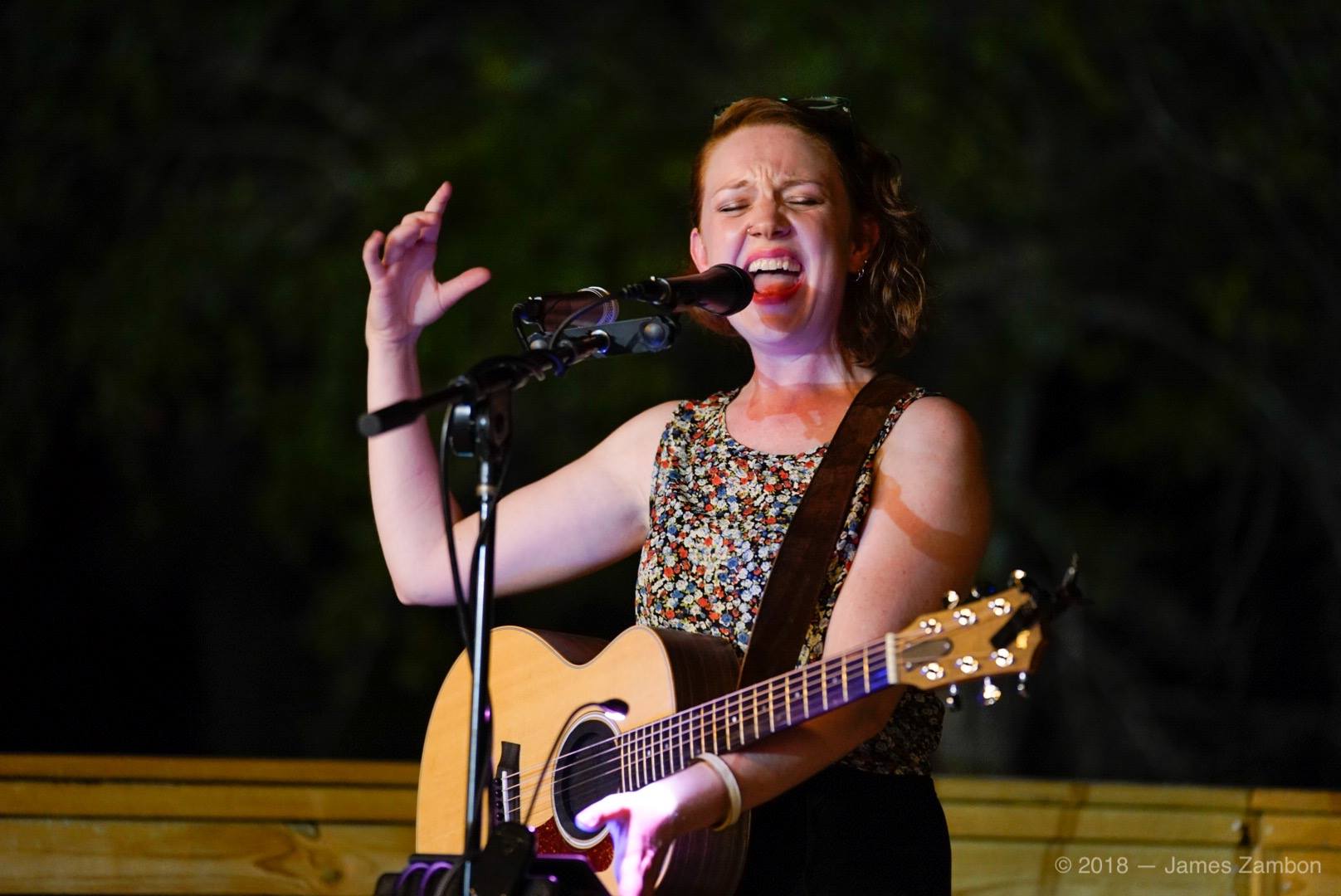 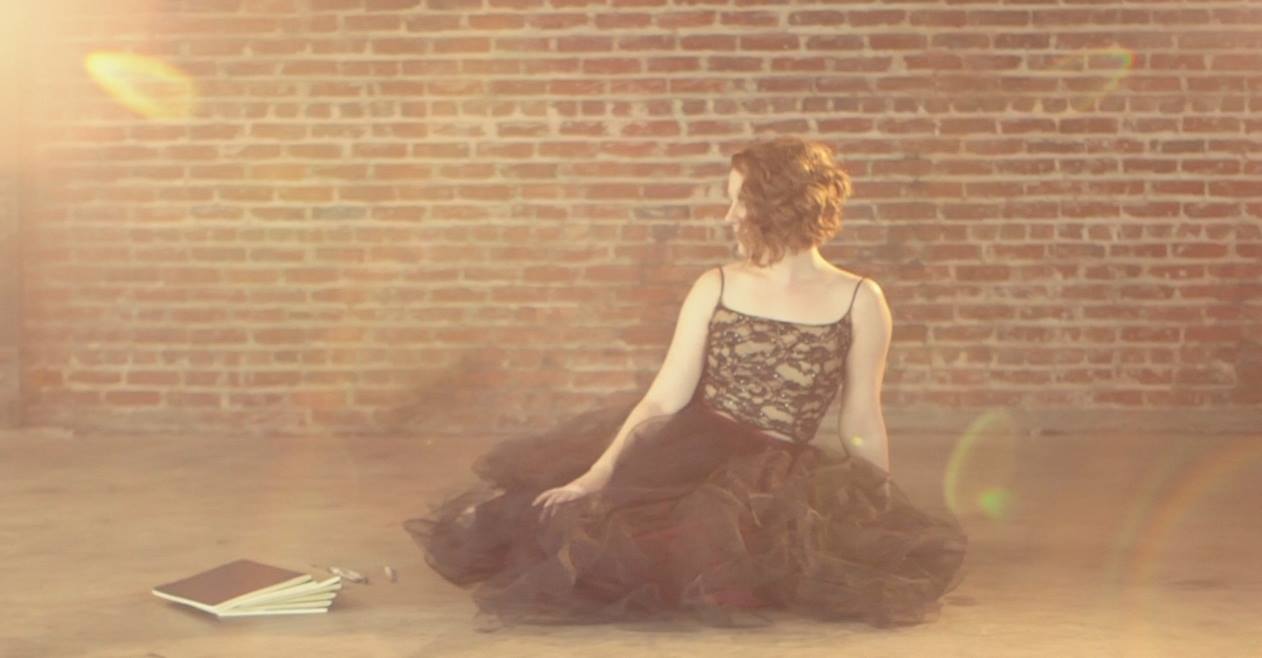 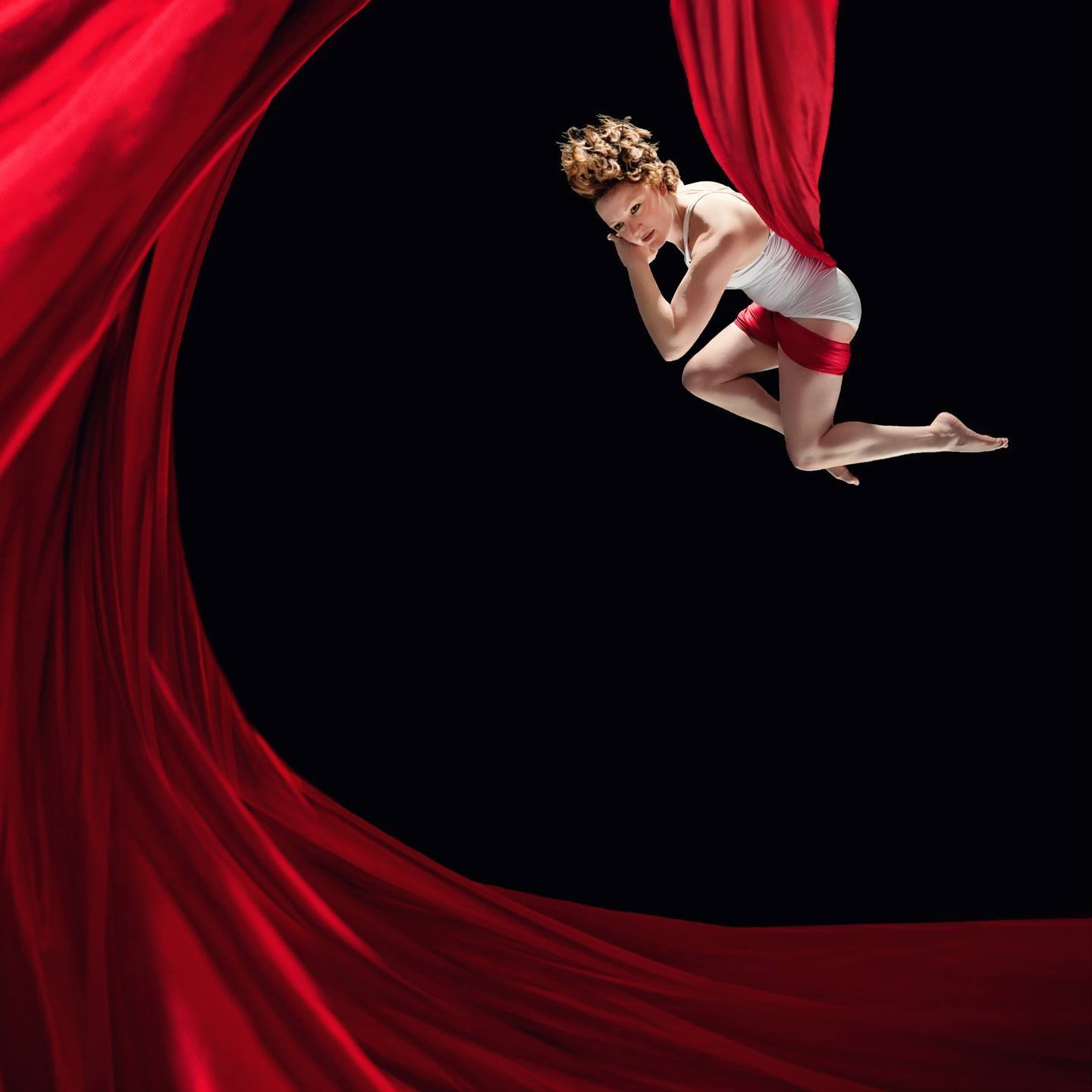