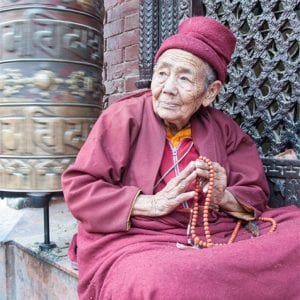 Jennifer Barbaro is a filmmaker whose work spans music videos and documentaries. Barbaro also heads her own nonprofit foundation, which seeks to further the exchange of art, music and film globally.

Barbaro’s current project is Racing to Rio, a documentary focused on Pinellas-based Paralympic competitors Brad Kendell and Jen French. Her other films include
the documentary The Perfect Match, and she received two Samuel Z. Arkoff Awards for her work on Lena, Journey of a Woman and In Search of You.

Barbaro is also a photographer, and showcases her work at the website TheVisualPlanet.com. In 2009, her photo “Freedom” earned a first place award from Miami’s Fotomission, a project dedicated to social change and justice.

Barbaro is a native of Philadelphia, and received her MFA in film and communication from Loyola Marymount University in Los Angeles. 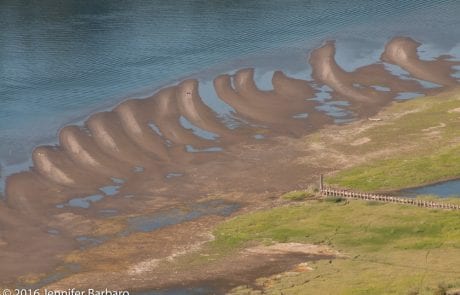 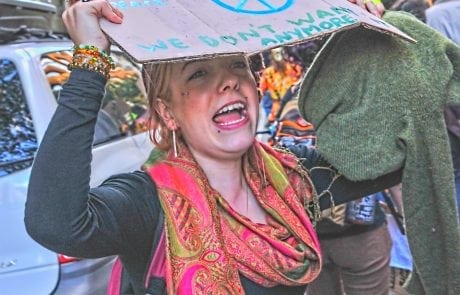 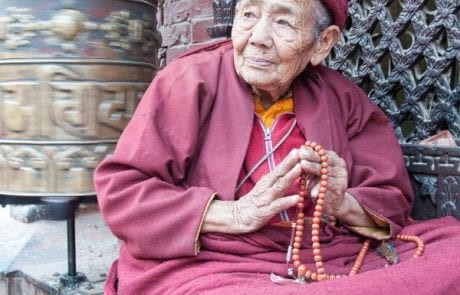