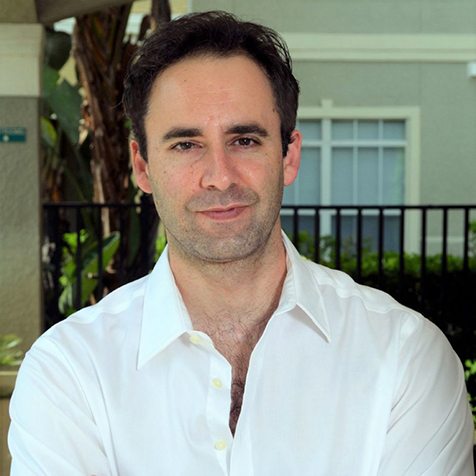 Writer/Director Jeff George was born and raised in Clearwater and began his filmmaking career in high school as an intern with the St. Petersburg/Clearwater Film Commission. A film school graduate of New York University and University of Central Florida, Jeff’s senior thesis “g.p.” took home honors from a number of national film festivals. He has worked with producers from Phoenix Pictures on “Basic,” starring John Travolta and Samuel L. Jackson, while observing the direction of John McTiernan, then as the Camera PA on “The Punisher,” working under D.P. Conrad Hall, Jr. and Writer/Director Johnathan Hensleigh. Embracing both the creative and commercial aspects of the art form, Jeff looks forward to expanding strong visual storytelling in the area in a sustainable way. 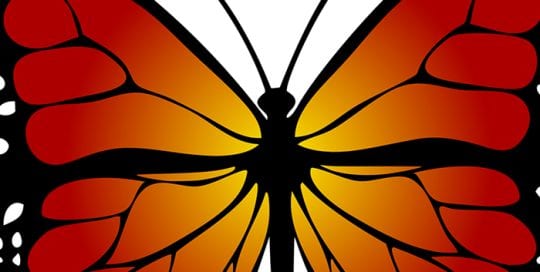