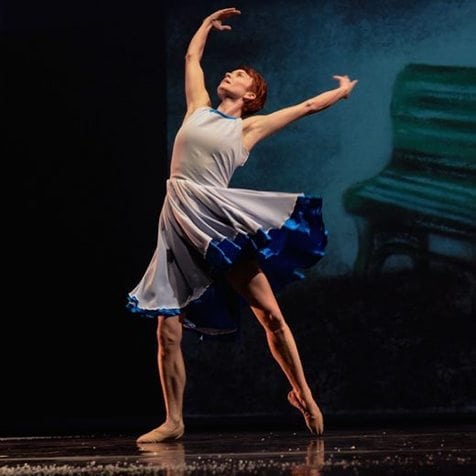 Helen Hansen French, a native of St. Petersburg, Florida received her BFA from The Juilliard School. Upon graduating she was invited to join Buglisi Dance Theatre. Tobi Tobias of the NYC Village Voice hailed her as “altogether luminous”, and Nancy Wozney of ArtsHouston says her, “generous and radiant performance stands out.”

In addition to BDT’s annual New York City seasons she has toured nationally and internationally performing in such venues as, the Jacob’s Pillow Dance Festival, Chautauqua Dance Festival, Vail International Dance Festival, Rishon LeZion International Festival in Israel, and the Oriente Occidente Festival in Rovereto, Italy. Mrs. French has been instrumental in staging BDT’s works at Alvin Ailey American Dance Theater, Pieve International School in Italy, North Carolina Dance Theater, The Alvin/Ailey Fordham B.F.A. program, George Mason University, University of California at Long Beach, and Richmond University. In addition to working with BDT Mrs. French is also a member of Karen Reedy Dance most recently starring in a dance film, Les falaises. She has had the pleasure of performing with Nilas Martins’ Dance Company, participating in a residency at White Oak Dance working with choreographer Adam Hougland, and performing in the Guggenheim’s Works/Process program with Brian Reeder and Pam Tanowitz. She has presented a solo show at Studio@620 that featured the re-created works of Ruth St. Denis, Doris Humphrey and Jacqulyn Buglisi.

Her own choreography has been shown at The Peter Jay Sharp Theater, Clark Studio Theater, Kaatsbaan, Studio@620, The Palladium and St. Petersburg College. She was awarded a 2015 and 2016 Individual Artist Grant from the city of St. Petersburg.

Helen is committed to arts education and developing the next generation of artists as well as contributing to the arts community she lives in. She is a founding member of the St. Pete Dance Alliance and co-producer of Beacon: a performance series for St. Pete. She has been a member of the dance faculties at George Mason University, The Juilliard School, Flint Hill School (VA) and the Neighborhood Playhouse (NYC). Currently Helen is on faculty at John Hopkins Middle School and St. Petersburg College teaching the Alexander Technique as well as dance.

The Motherhood Project seeks to explore the complex and nuanced experiences of artist-mothers. During this project, there will be a literary workshop and the creation of a dance film incorporating artist-mothers from across all disciplines, drawing on our personal experiences and highlighting our creative work and its relationship to our families.

Susan Rubein Suleiman wrote, “Perhaps the greatest struggle for a woman artist who has or desires children is the struggle against herself. No amount of money, no amount of structural change, can entirely resolve the fundamental dilemma for the artist–mother: the seeming incompatibility of her two greatest passions. The effect is a divided heart; a split self; the fear that to succeed at one means to fail at the other.” The Motherhood Project Film is being made in collaboration filmmaker Nick Gallina, composer Elizabeth Baker, writer Maureen McDole, and costume designer Gillian Bertrand. 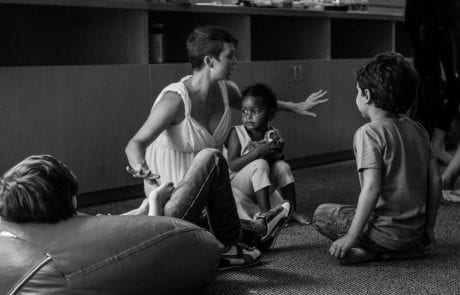 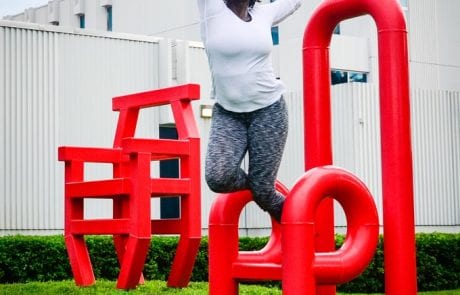 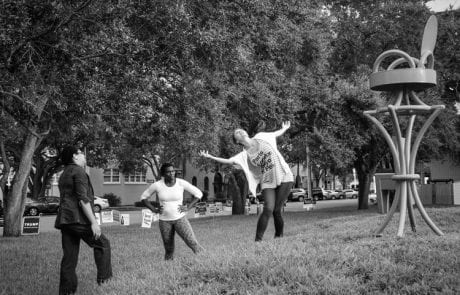 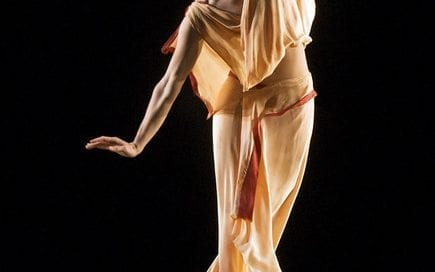 Tom Kramer – a Photographer with the Soul of a Mover

Tom Kramer – a Photographer with the Soul of a Mover 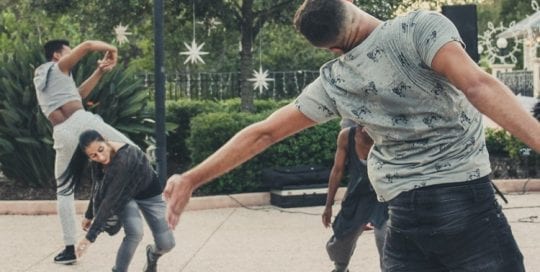 "At This Moment," from Our Trail Largo performance choreographed [...] 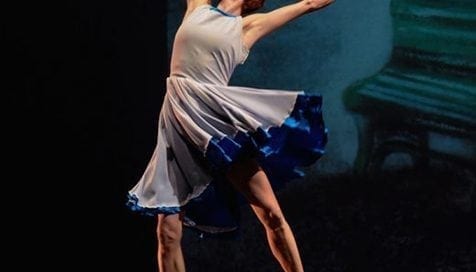