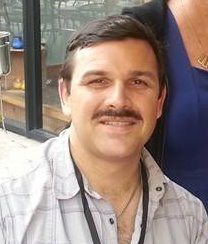 Gregory Byrd is an award-winning artist in literature and poetry with a PhD in Literature from the University of North Carolina at Greensboro. He is a Fulbright Fellow in poetry and literature and is a winner of the Yellow Jacket Prize for Florida Straits. Dr. Byrd was nominated by the Tampa Review for a Pushcart Prize: the Best of the Small Presses series.  He has also had writing residencies at the Hambidge Center for Creative Arts and Sciences and at Bowers House in Canon, GA. Byrd writes “much of my poetry has focused on landscape and culture in Florida and on my family and my recent brush with cancer and with the death of my father has lead me to delve into those themes in a way that makes a metaphysical sense of those experiences.”

The Rapid Returns grant gives Greg the opportunity to continue research and drafting on his novel, revising his next book of poetry as well as writing new poems. In his blog, he will be writing about, among other things, the environment in his Clearwater yard near downtown Clearwater. While many nature writers are fortunate to describe seeing deer on a mountainside or, like Edward Abbey, the sun rising among the natural architecture of a national park, Greg sees a multitude of life in what he calls the meadow of his front yard. Fogfruit, Shepherd’s Needle, Indian Blanketflower, Live Oak provide living space for dragonfly, Pileated Woodpecker, white ibis, blacksnakes, possums, red-shouldered hawks. Seeing all of these things in our everyday yard can take a poet’s eye.

During the grant period, Greg plans to give some local readings, some accompanied by his cellist daughter. He would also like to do a more public recreation of a reading he orchestrated at SPC called In Their Own Voices: Veterans Read Poems by Veteran Poets. A cancer survivor, Greg would also like to arrange a workshop to help other cancer survivors write about their experiences. 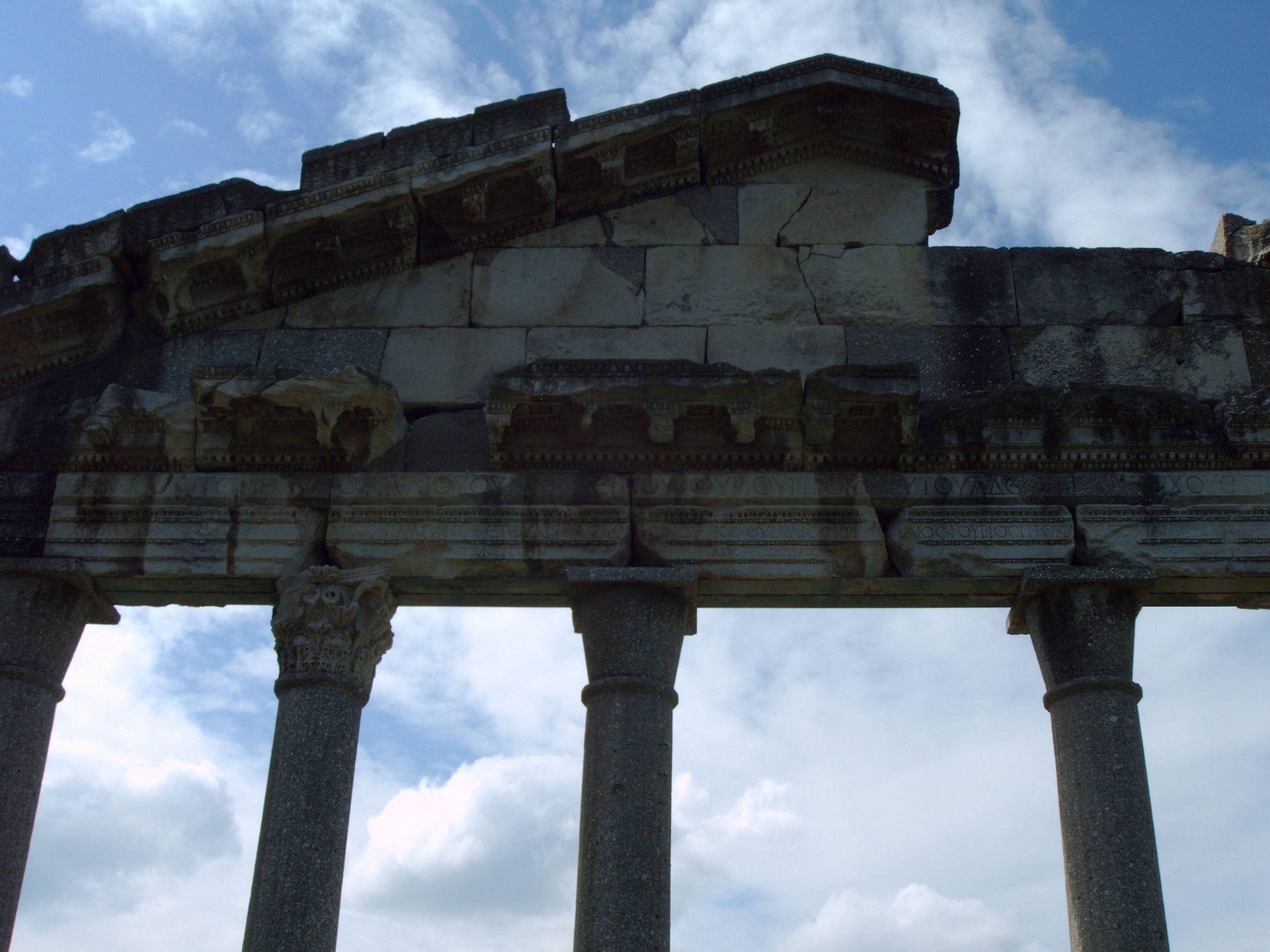 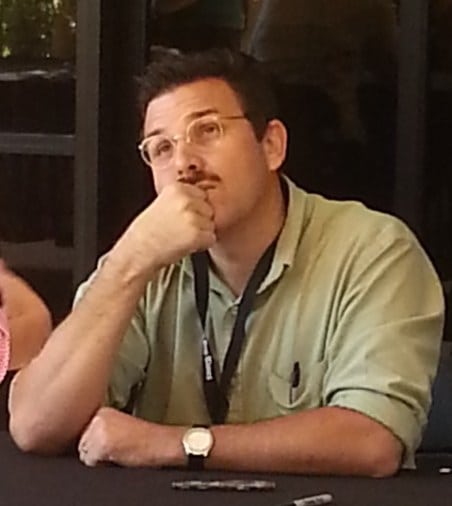 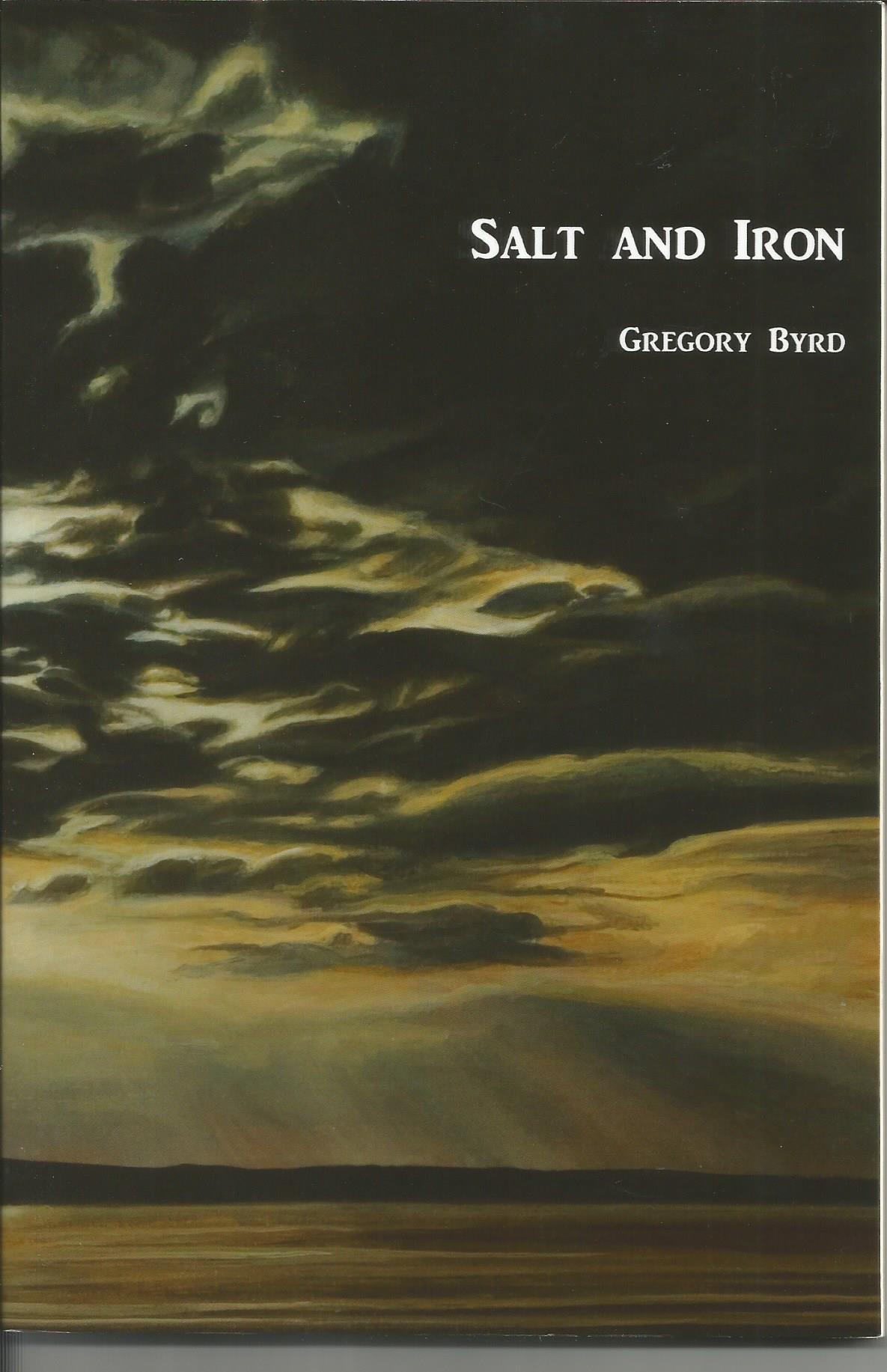 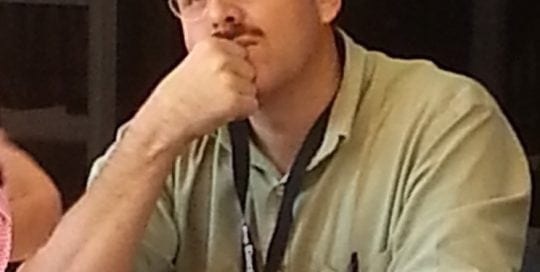 Arts In: Greg Byrd Greg Byrd is an award-winning [...]