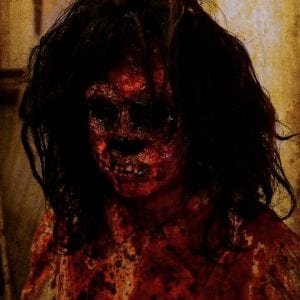 Special effects master Giancarlo Brajdic is one of the most unique talents in Pinellas County – a connoisseur of nightmarish gore and otherworldly monsters in the tradition of Tom Savini, Stan Winston and Rick Baker.

Born in Miami, Brajdic experimented with makeup and effects from a very early age. After a successful detour into the restaurant business, he launched the Skull Asylum SFX studio in 2012, and has worked on projects for clients including Delta Airlines, Warner Brothers, Walt Disney World and the U.S. Military.

Skull Asylum was featured on Syfy’s FaceOff reality show, and has been picked by Creative Loafing as the Best F/X Artists in Tampa Bay. Brajdic’s team also offers regular classes in makeup and effects at their Clearwater studio. 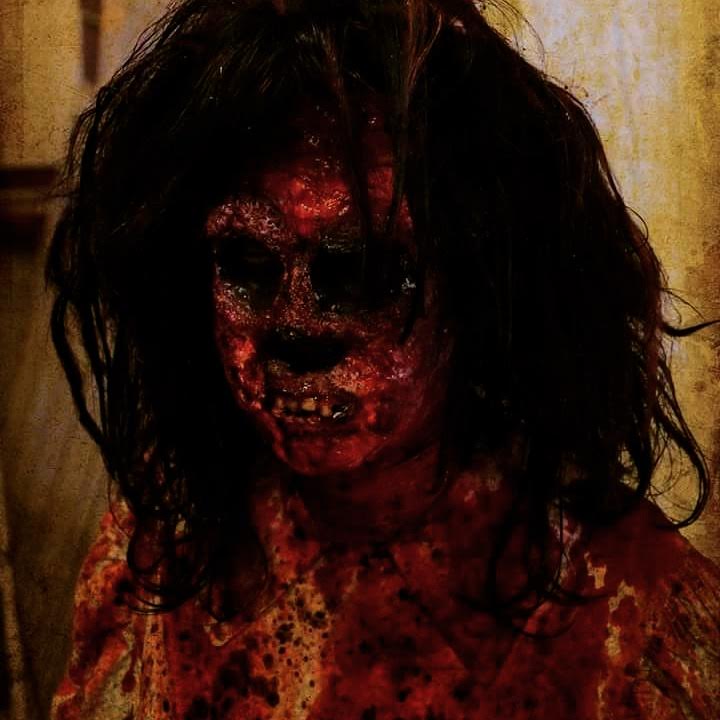 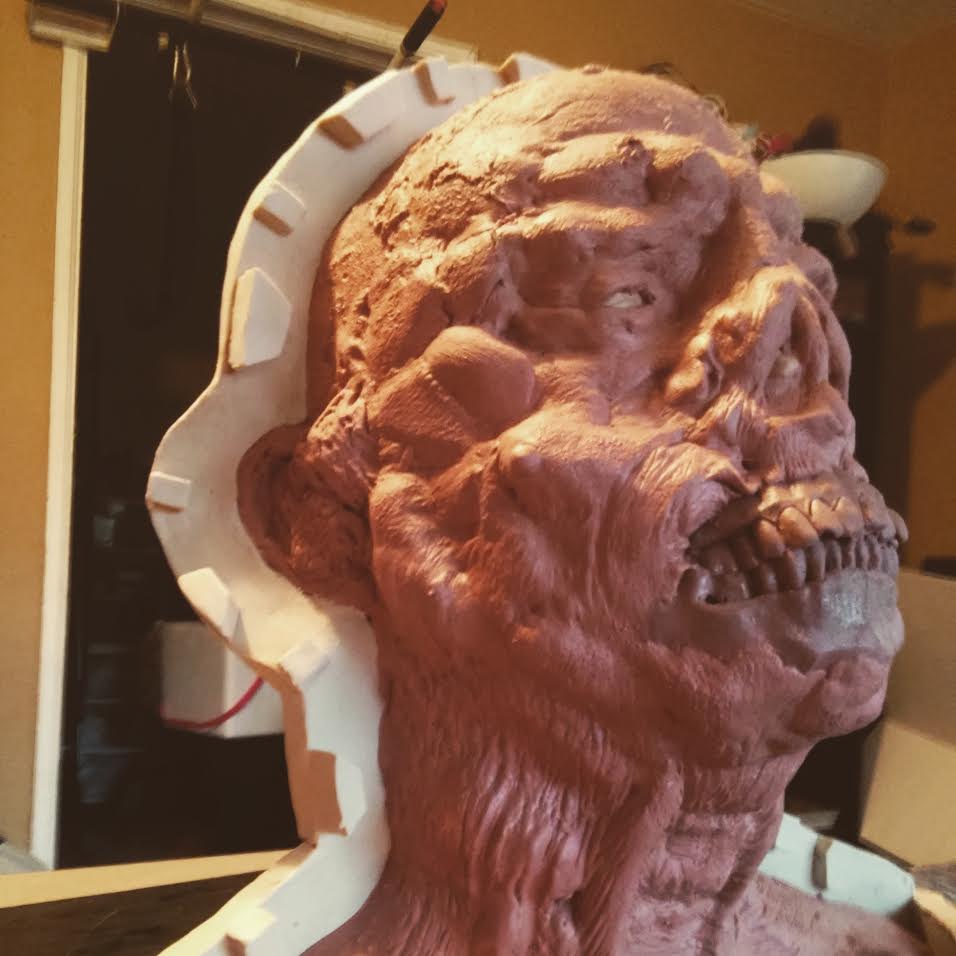 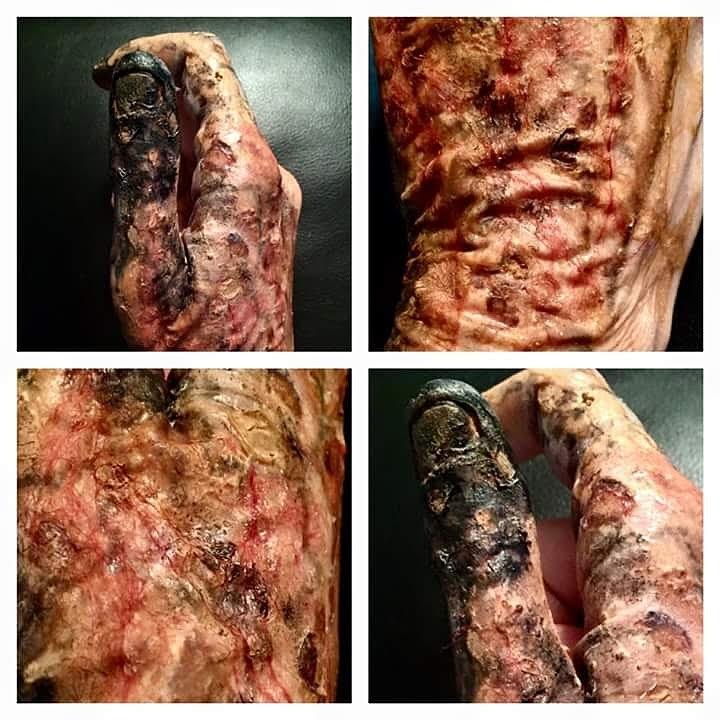