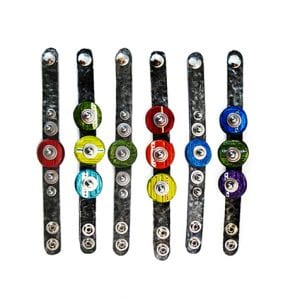 George Medeiros and Scott Durfee work together as Spathose, making wearable sculpture that transcends the ordinary. Originally from New England, the Spathose duo have been in business together for 27 years, and came to Florida more than a decade ago.

When they arrived, they found themselves inspired by the particular aesthetic of the palm spathe, the woody sheath protecting the palm’s flowers before they emerge. Using this common local material, they began to craft clutches, neckties, and other accessories to which they add industrial details.

In addition to accessories, Spathose have expanded their work to include costume work such as dramatic headpieces. They describe what they do as “fine folk art,” and are part of a strong community of similar artists and craftsperson’s in Pinellas County. 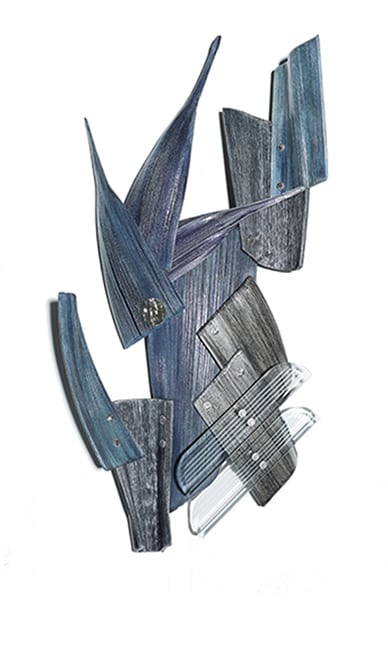 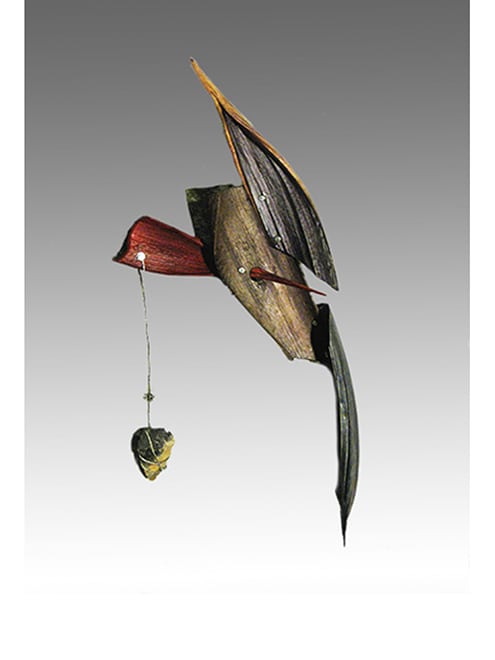 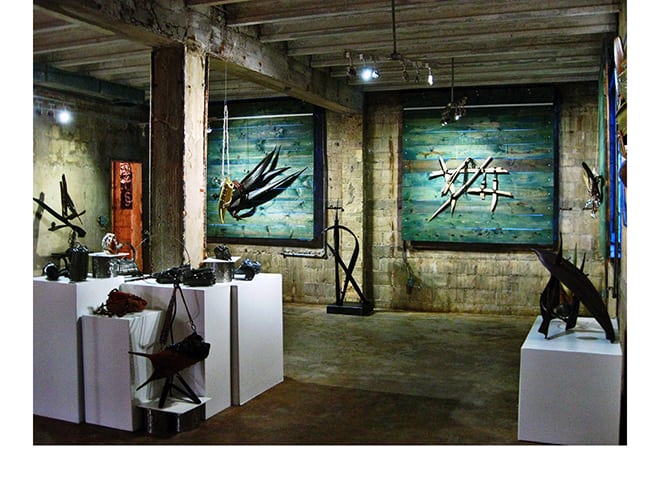