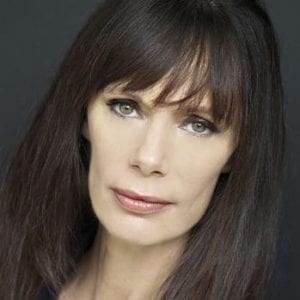 Eugenie Bondurant’s career began as a model, thanks to her striking 6’1” height and what have been described as “knife-blade” cheekbones. From that foundation, she’s built a distinctive career as an actress who moves through otherworldly realms with ease. Highlights of Bondurant’s long list of credits include the cult classic film Fight Club; several episodes of the beloved series Star Trek: The Next Generation; and the mega-blockbuster The Hunger Games: Mockingjay – Part 2.

Bondurant hasn’t gone Hollywood, though – she makes regular appearances around Pinellas, including recently participating in Fantastic Ekphrastic, an annual project connecting local artists, writers, and actors for a night of collaboration. She is also an acting instructor at the Straz Center’s Patel Conservatory. 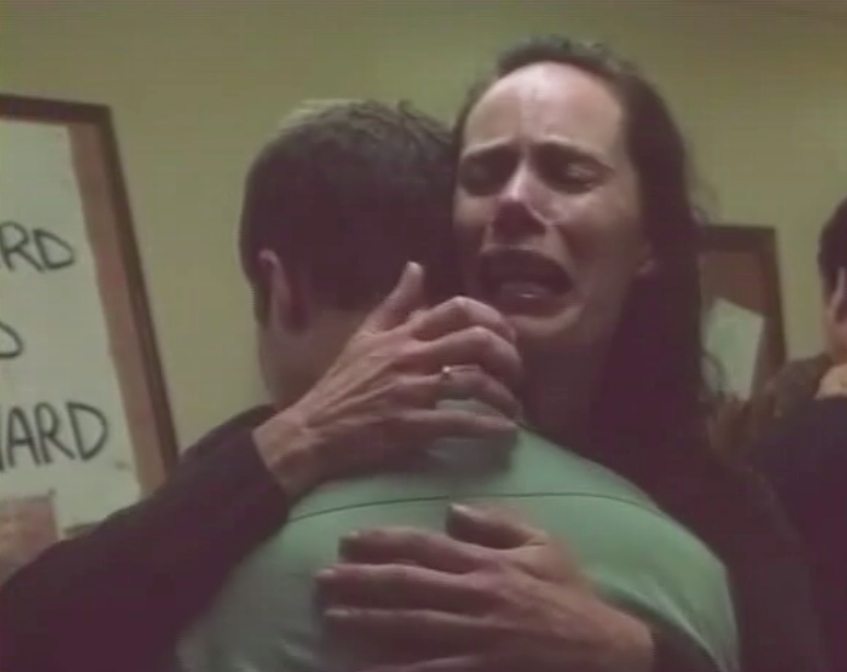 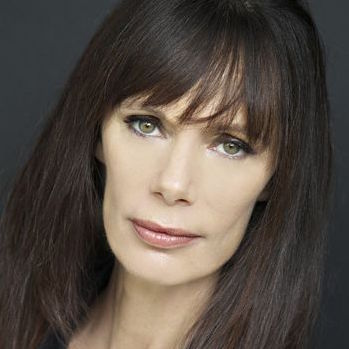 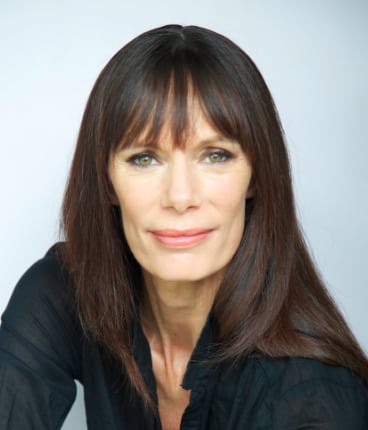