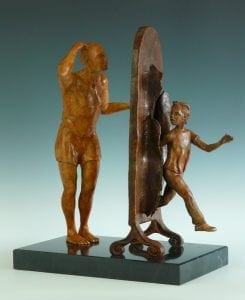 Donna Gordon is a bronze figurative sculptor and gallerist. Following early work in sculptural pottery, Donna began to work with bronze casting while studying with renowned sculptor Richard MacDonald. She has been commissioned for multiple public sculptures, including as part of a memorial to beloved St. Petersburg leader Roy G. Harrell.

Gordon’s work has been shown widely, including at galleries from California to Georgia, the Morean Arts Center, and the Red Dot Art Fair in Miami. Gordon was named the Raymond James Financial Woman Artist of the Year in 2012.

Gordon established the Donna Gordon Gallery and Studio in 2010. The gallery represents an array of artists working in modernist and contemporary styles. The gallery’s roster includes prominent Bay Area and regional artists such as Ron Francis, Scott Moore, and Carrie Anne Baade. 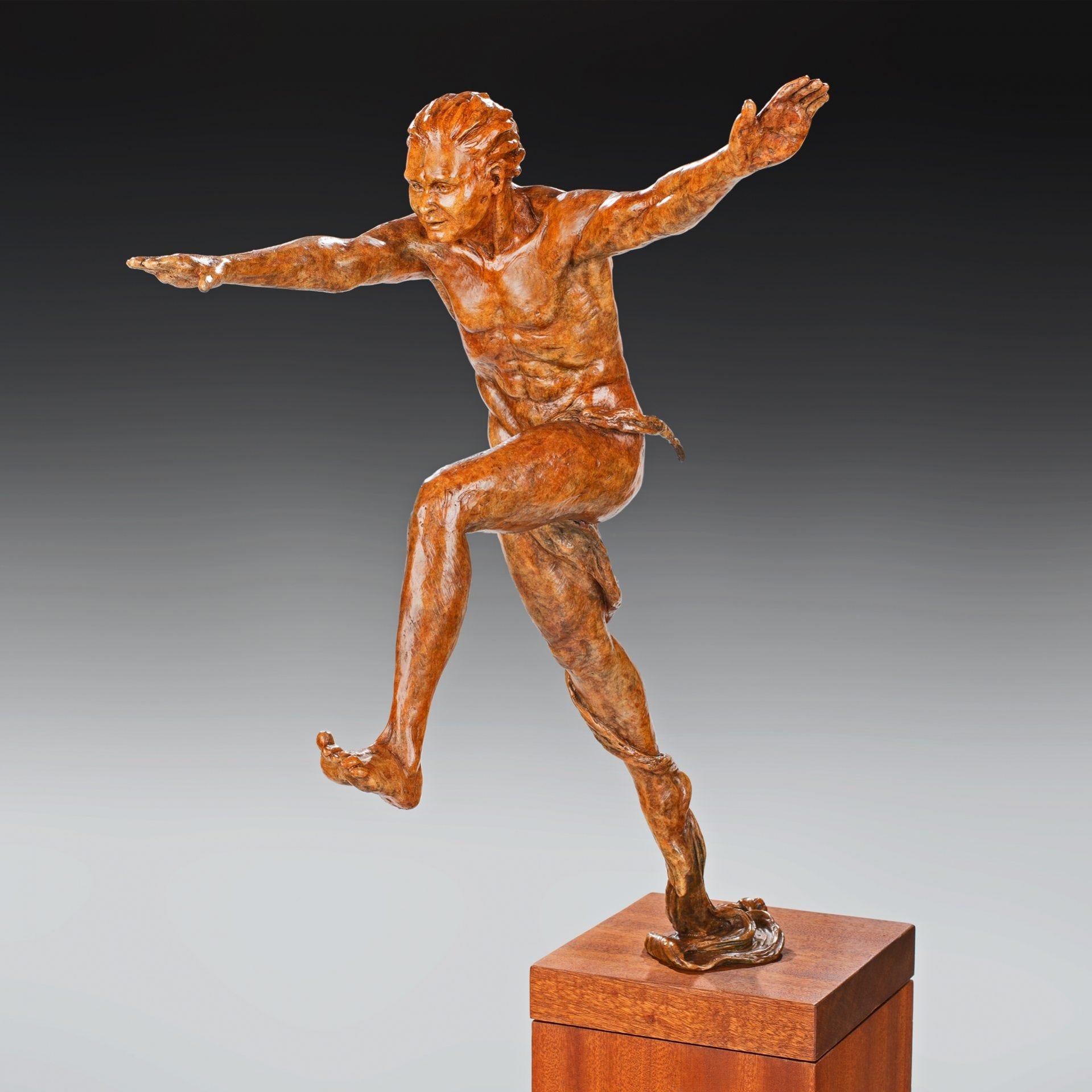