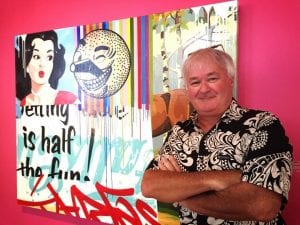 David Williams is an artist who creates paintings and monoprints using layers of images from another age, juxtaposed to tell a different story than they originally told, in the tradition of artists such as Andy Warhol, Jean-Michael Basquiat and David Salle. Often the images he produces bring forth disturbing messages from within our culture – sex and power, the lack of sex and power, manipulation and frustration. The final work can be both familiar and newly unsettling.

Williams received a Bachelor of Fine of Arts at Eastern Kentucky University and has exhibited his work in many galleries in Florida, as well as at art shows across the country and in Japan.

His public work commissions include All Children’s Hospital and Pinellas County Utilities, both in St. Petersburg, where he currently resides. Williams can be found working at Bahama Shores Studio, in St. Petersburg. 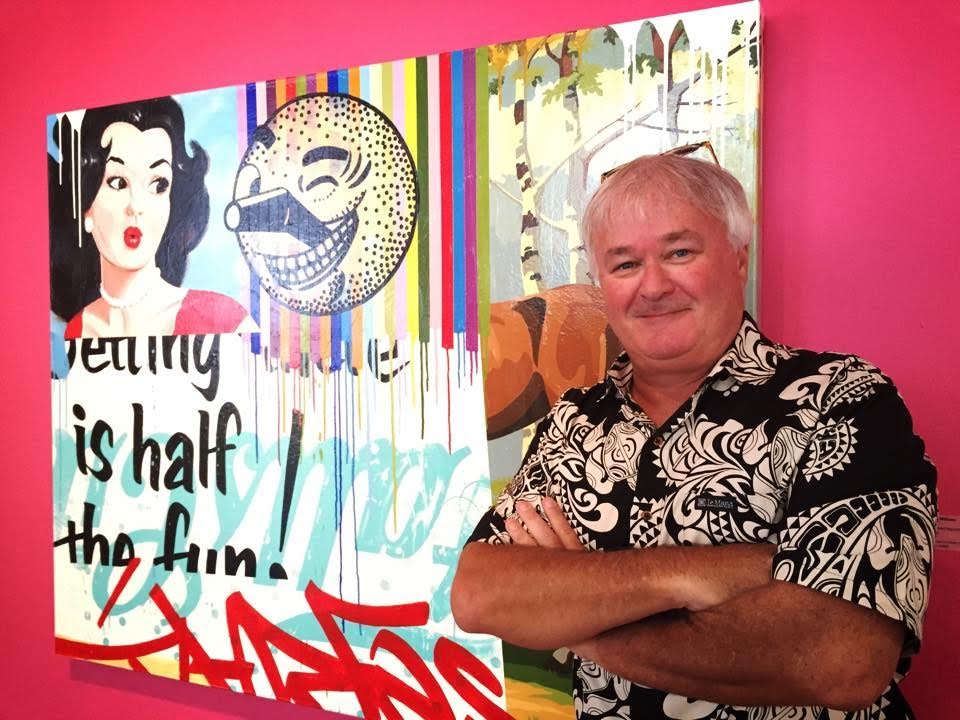 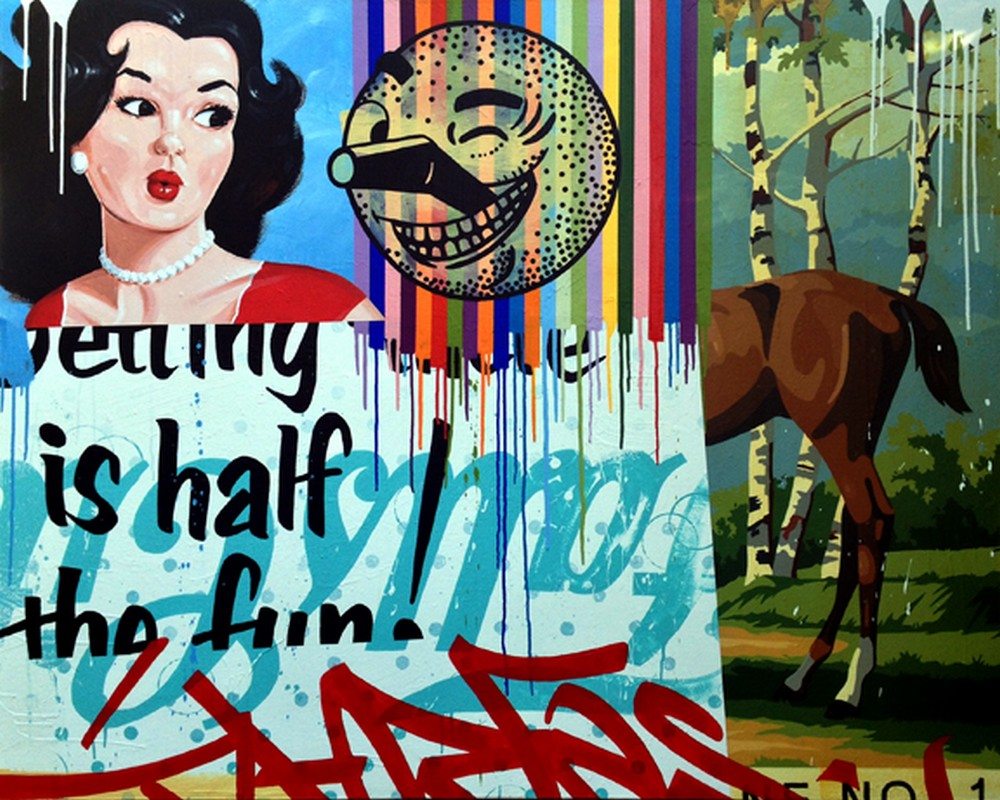 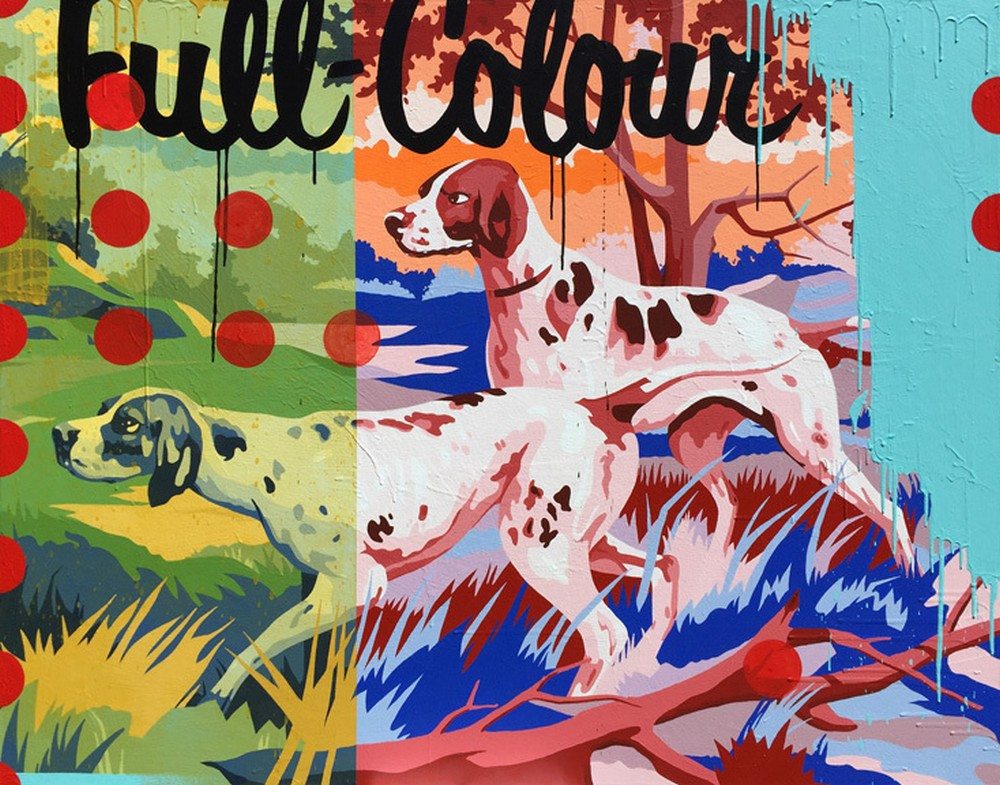