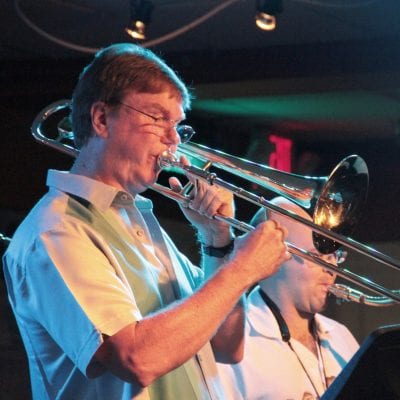 David Manson has been described as “the Thurston Moore of the free jazz/experimental music scene in Tampa Bay.” He is a multi-talented trombonist, composer, improviser, recording artist, music technologist, event organizer and music teacher.

Manson’s impressive résumé includes his personal compositions and recordings, TV credits and many performances both solo and with others. He has played with the Florida Orchestra and has had stints with the Glenn Miller Orchestra and Burt Bacharach. Most recently he performs with his wife, a singer and native of Rio de Janeiro, in the Brazilian-flavored band – O Som Do Jazz.

A resident of St. Petersburg, Manson is also the Director of the St. Petersburg Jazz Festival and of the EMIT series, a year-round concert series of adventurous music, in the Tampa area. 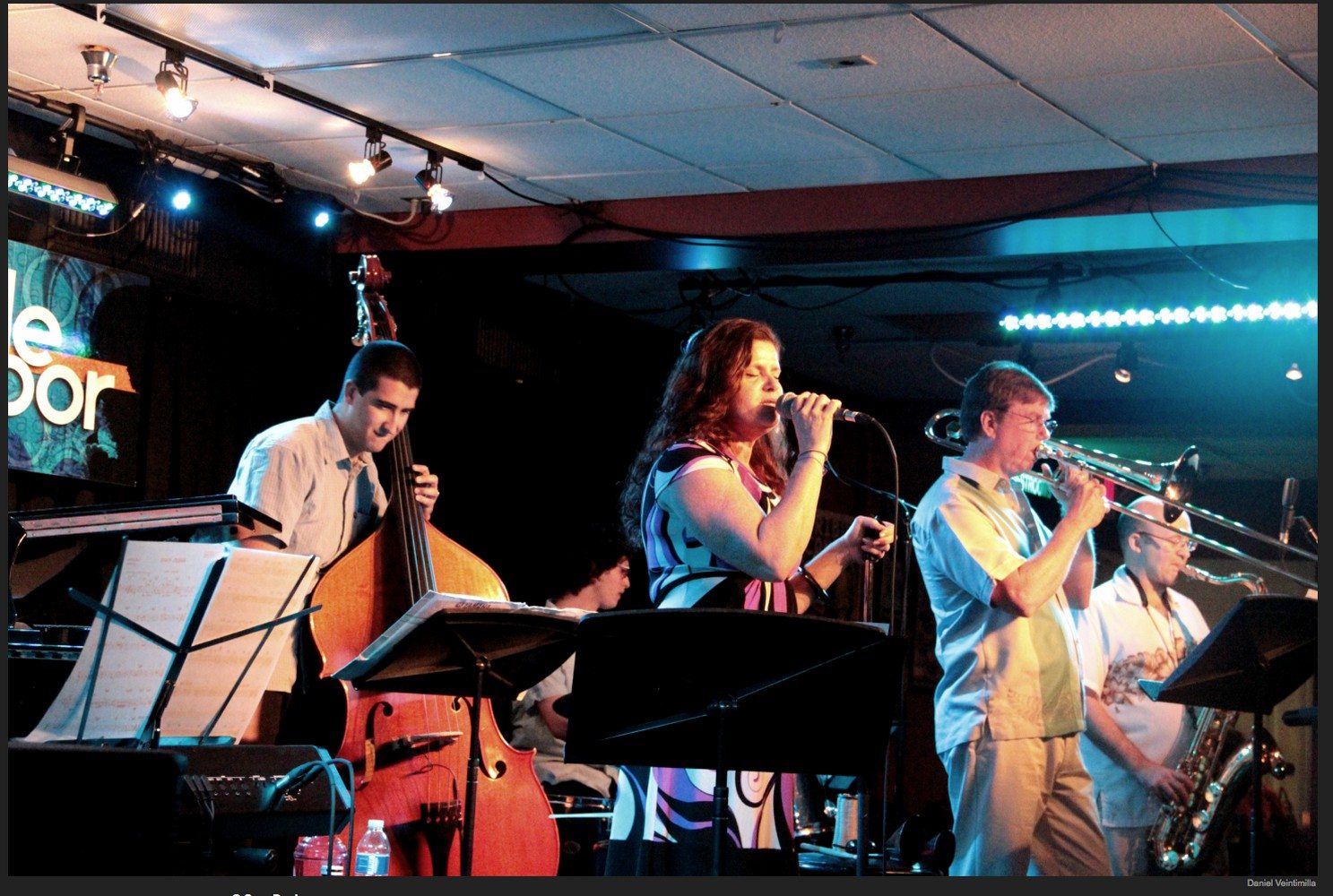 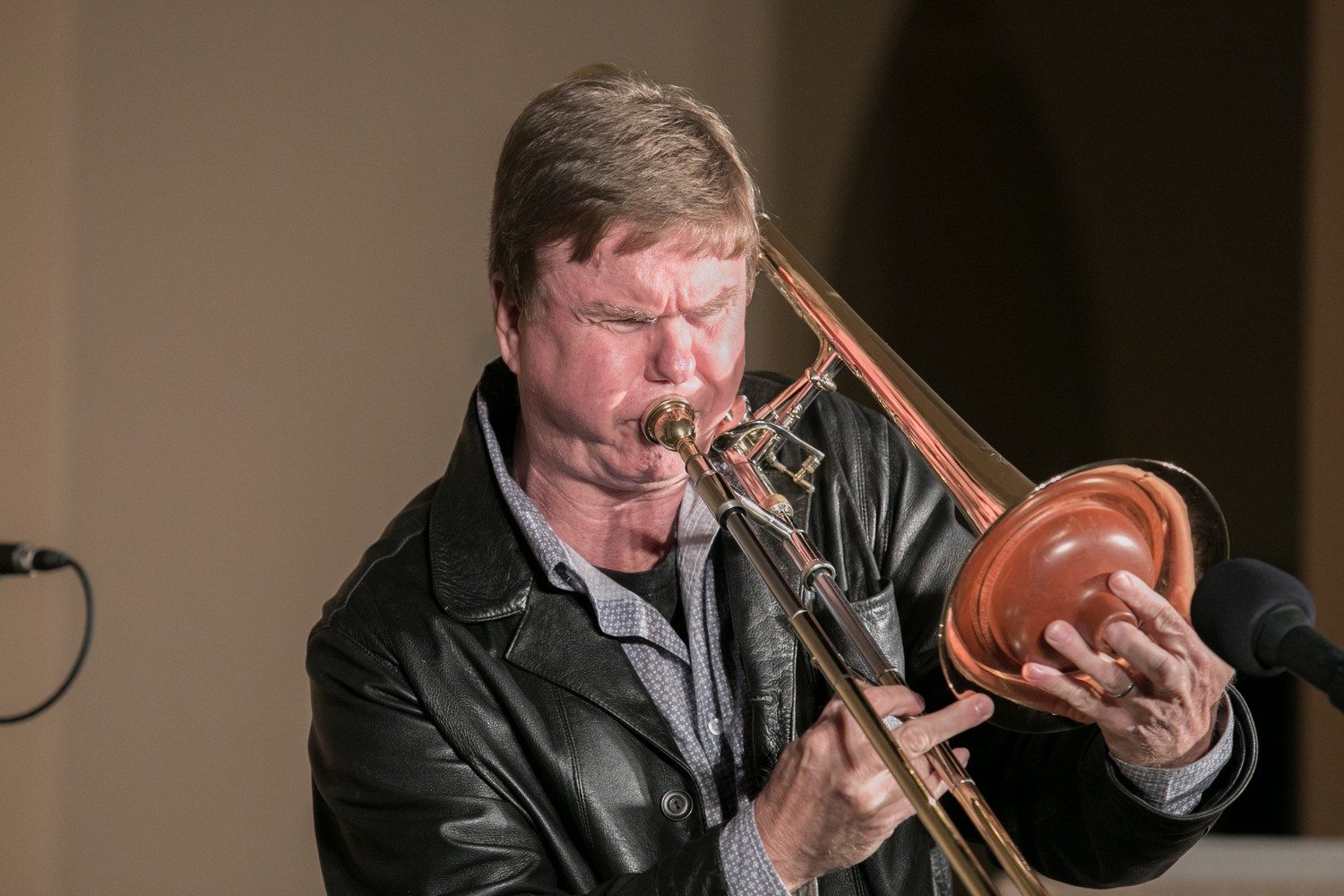 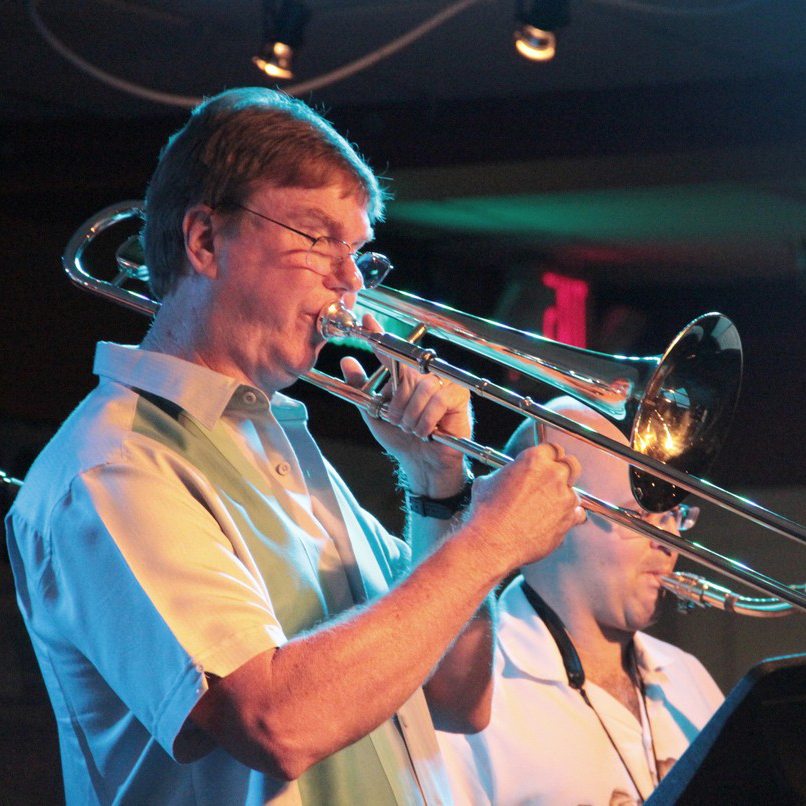 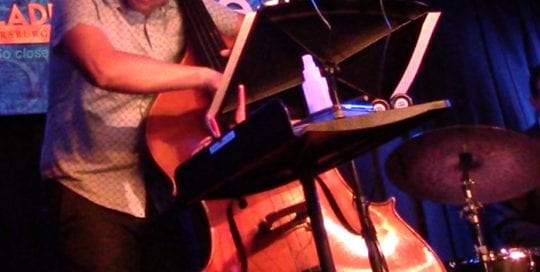 Some Samples of My Projects…

Some Samples of My Projects…