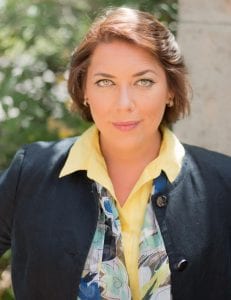 Becca McCoy is an actor / singer, and a proud member of Actors’ Equity Association and SAG-AFTRA. Becca’s credits run the gamut of comedies, dramas, musicals and Shakespeare from theatres across the country. She has also appeared in films and commercials. She holds a BA in Theatre from Eckerd College, and a Certificate from the British American Drama Academy in England. She is a YoungArts alumnae in Theatre: Spoken and Musical, and a National Society of Arts and Letters national 3rd place winner in Musical Theatre. Becca has been seen nationwide in performances as “Brooke”, the working mom, in Motherhood the Musical, and “Earth Mother” and “Iowa Housewife” in Menopause the Musical, and is a popular cabaret artist and recording artist. 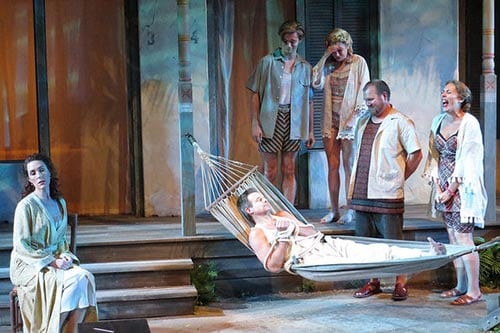 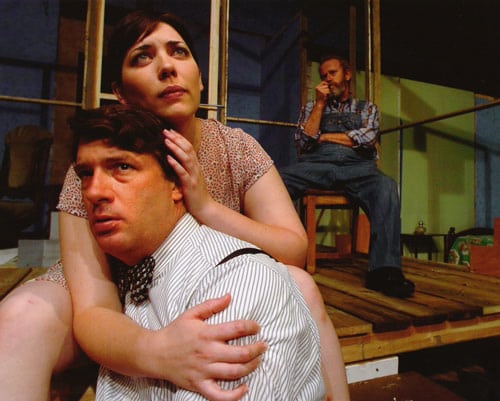 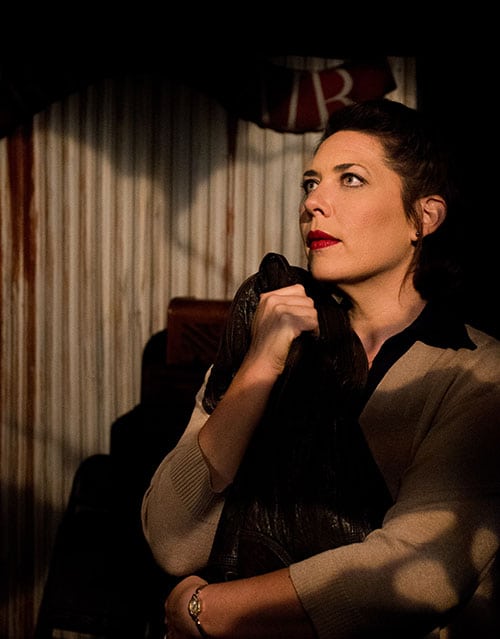