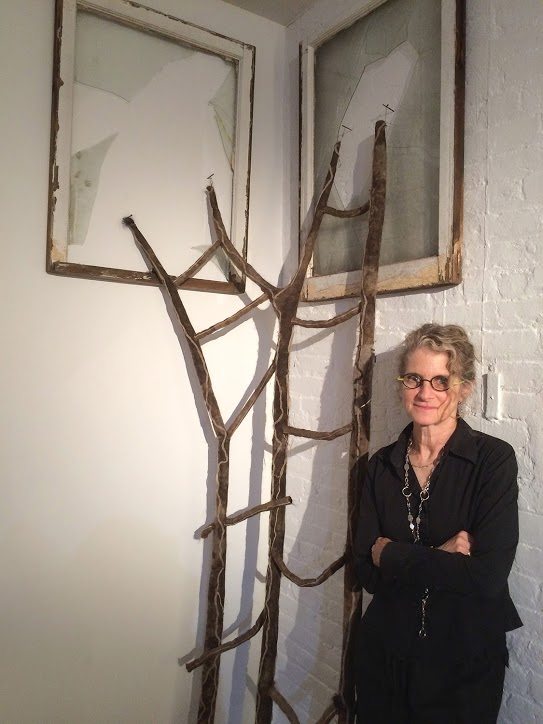 Ms. Reingold, formerly a Jersey City resident, has an extensive showing history in the New York-New Jersey area. Her most recent showing was in the “The Nature of Things,” this spring at the The Drawing Rooms, Jersey City. Concurrently this year, she exhibited at Rutgers, New Brunswick, and St Petersburg, FL.

Ms. Reingold’s recent St. Petersburg showings include “Measured Life” at the Museum of Fine Arts, where, in conjunction with the exhibit, she spoke to museum patrons. The Museum also displayed one of their recent Reingold purchases in the well-received “Marks Made: Prints by American Women Artists”. The Newark Art Museum additionally counts Reingold in its collection, the work chosen after her showing in a New Jersey Arts Annual.

Forthcoming is Ms. Reingold’s sprawling installation, “The Last Tree,” which will exhibit at Buffalo’s Burchfield Penny Art Center in September. “The Last Tree” is an environmental installation, which debuted in 2013 at the ISE Cultural Foundation in Soho Ms. Reingold’s solo shows include galleries in New York City, Los Angeles, Atlanta, Savannah, St. Petersburg and Buffalo.  She has exhibited in numerous group shows in these cities as well as Long Island, Connecticut, New Jersey, Florida, Pennsylvania and New York. Other museum shows include those in Jersey City, Buffalo and Tampa. She has works in countless private collections, including Savannah College of Art and Design. Awards include those from Whitney’s Barbara Haskell, patron awards from the Directors of the Albright-Knox Art Museum and an Atlantic Center for the Arts residency. Among curatorial activities, Reingold with Grace Roselli co-curated “Voyeur’s Delight” at Franklin Furnace, which motivated religious picketing at the White House. Ms Reingold received a MFA from SUNY-Buffalo and BFA degree from the Cleveland Institute of Art. 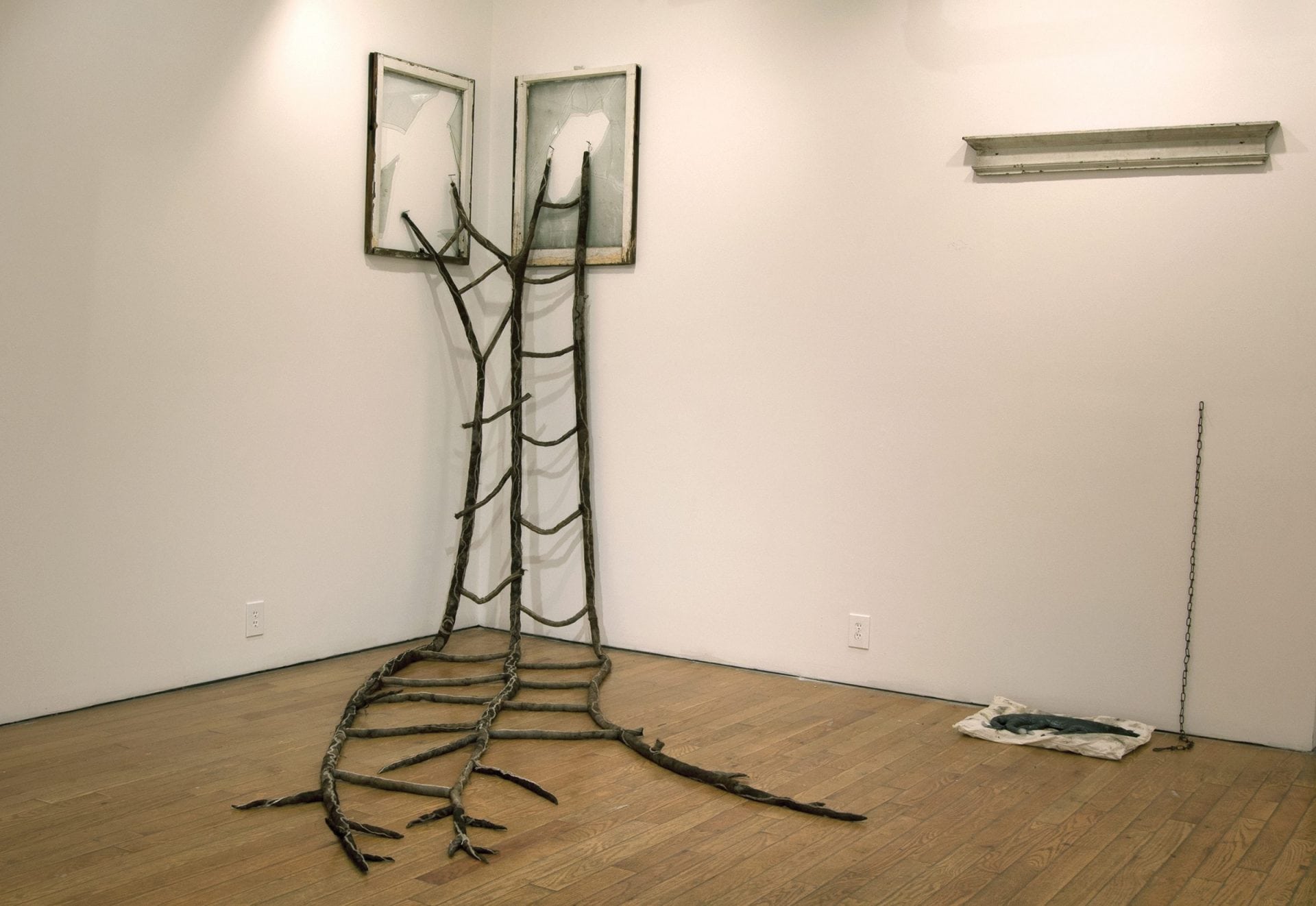 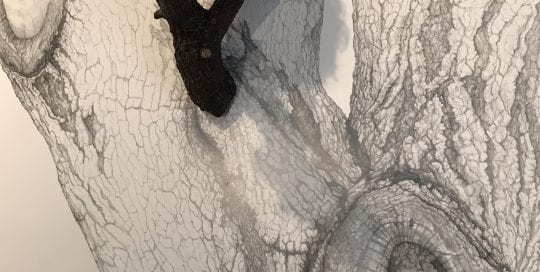 Update from the studio May 6th

Update from the studio May 6th 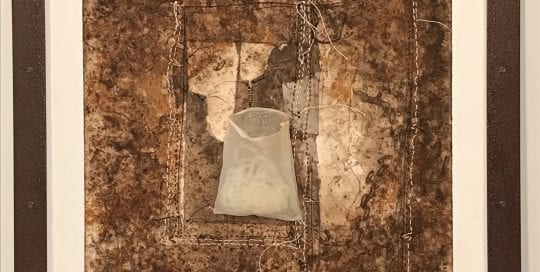