Arts In: Premiere | Discover the dark side of the sunshine state! Join us for this month’s Beauty & the ‘Burg for a discussion and readings from the newly released “Tampa Bay Noir”- a collection of stories by some of our favorite local authors. Featuring Sarah Gerard, Yuly Restrepo, and NYT best selling author, Lisa Unger.

Friend of a Friend with Akiko Kotani

Friend of a Friend is a new monthly interview series from Creative Pinellas drawing connections between artists, inspirations, friends, and mentors and showcasing the individuals that together make a creative community. This premiere is with the 2019 Creative Pinellas Artist Laureate Akiko Kotani.

Friend of a Friend with Babs Reingold

Arts In: Premiere |  A new monthly interview series from Creative Pinellas drawing connections between artists, inspirations, friends, and mentors, showcasing the individuals that together make a creative community. Each month an artist interviews another artist in Pinellas County that has been an inspiration to them. The next month the interviewee becomes the interviewer, speaking with a Pinellas artist that has inspired them in turn. In the second of this series, artist Akiko Kotani welcomes her friend and colleague, Babs Reingold.

Friend of a Friend with Jason Hackenwerth

Arts In: Premiere |  Each month an artist interviews a friend, a mentor, an inspiration and this month’s guest becomes next month’s host! In this episode artists, Babs Reingold and Jason Hackenwerth speak about how they met, the hard work behind growing as an artist, successes and failures, and much more.

beccamccoy | “Neil Gaiman gave permission for anyone to share his stories while we navigate this strange time, and I wanted to share a bit from ART MATTERS because it is powerful under “normal” circumstances, and maybe just the thing you need to hear right now as we truly, universally stand on a precipice of the unknown.  Enjoy.

lisalkirchner | True Stories is a community of storytellers with themed monthly shows, workshops, and other special events, all committed to the art and craft of storytelling.

keepstpetelit.org| Episode 14: Gale Massey – Typewriter Talks with Keep St. Pete Lit is a weekly online series where we interview and showcase literary works by Tampa Bay writers. Her work can be found at https://galemassey.com.

truestories | True Stories Lab, with Lisa L. Kirchner, featuring Will Lorenzen. Like a storytelling workshop come to life, each episode features a tale from a local storyteller, and then the host and guest offer tips and insight on the art and craft of telling true personal stories.

keepstpetelit.org| Episode 12: Tamara Lush – Typewriter Talks with Keep St. Pete Lit is a weekly online series where we interview and showcase literary works by Tampa Bay writers. To learn more about Tamara Lush go to her webpage at https://tamaralush.com.

Read Along with Becca #5

keepstpetelit.org| Episode 9: Denzel Johnson Green – Typewriter Talks with Keep St. Pete Lit is a weekly online series where we interview and showcase literary works by Tampa Bay writers. He can be found on IG @djgstpete

Storytelling with Patrick A. Jackson

Premiere | americanstage.org
Join us for a special storytelling with American Stage Adult Education Associate Patrick A. Jackson, as he shares one of his favorite stories, Radiant Child: The Story of Young Artist Jean-Michel Basquiat by Javaka Steptoe, with you!  This video is part of a series from the American Stage called Creative Tips. Perfect for all ages! Patrick A. Jackson – Adult Education Associate, Priscilla Wyatt – Video Editing

Summer of the Cicadas

chelseacatherinewriter |  St. Petersburg local author Chelsea Catherine reads from her award-winning novel Summer of the Cicadas, which was released on August 18th. The book won the Quill Prose award through Red Hen Press which is an award for queer writers.

Read Along with Becca #4

keepstpetelit.org| Episode 5: Nathan Van Coops – Typewriter Talks is a weekly online series where we interview and showcase literary works by Tampa Bay writers. Nathan Van Coops is the author of the time travel adventure series In Times Like These, as well as The Skylighter Adventures, and Kingdom of Engines series. Learn more at www.nathanvancoops.com.

April 21, 2020 | keepstpetelit.org
Episode 2: Bob Devin Jones – Typewriter Talks with Keep St. Pete Lit is a weekly online show where we interview and showcase literary works by Tampa Bay writers. Bob Devin Jones, a native of Los Angeles, has been a theatre worker for over forty years. He began as an actor performing in Shakespeare Festivals, including Oregon, Berkeley, Illinois, Idaho, and in St. Petersburg – American Stage’s Shakespeare in the Park. He is co-founder and Artistic Director of The Studio@620, currently in its 15th year. A graduate of Loyola Marymount University, he also attended the American Conservatory in San Francisco as well as a one year tutorial at the Royal Academy of Dramatic Art in London, England. For the past twenty, he has worked in the theatre primarily as a playwright and as a director.  – Maureen McDole and Bob Devin Jones

Interested in sharing your talents on Arts In? Click the button to learn more about submitting your videos! 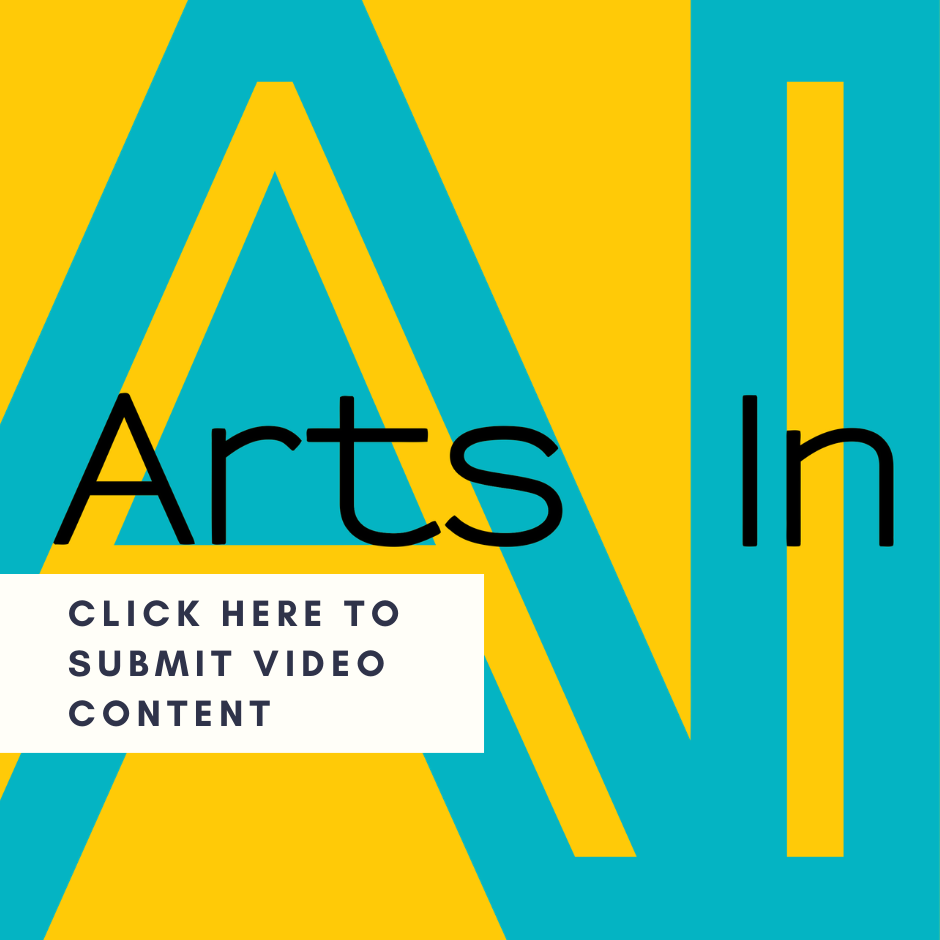 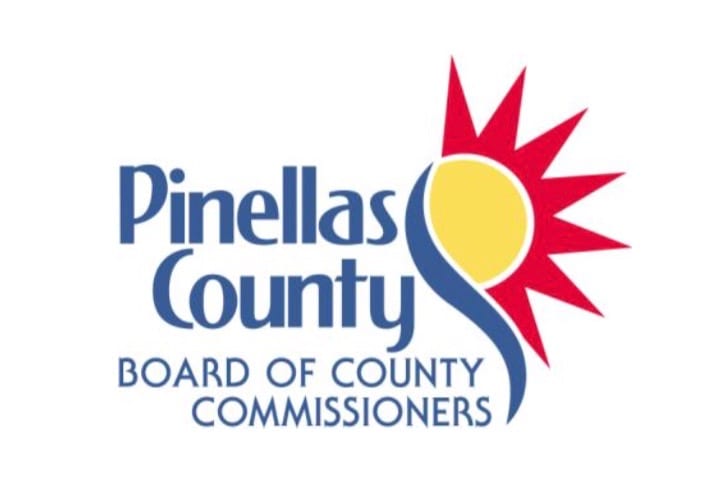 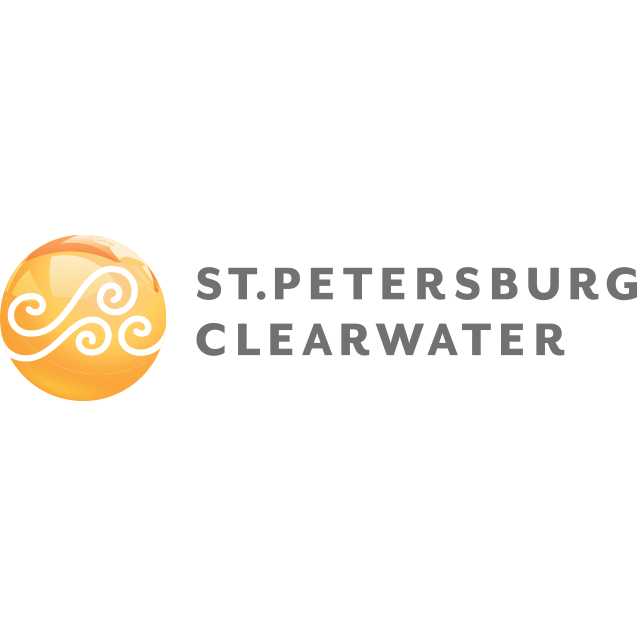 Share this article with your network:
Go to Top