Have you developed a partnership within the arts & tourism industries? Do you have a great idea for a partnership and want to connect with Pinellas County artists?  We want to hear from you! Contact Leigh K. Davis at leigh.davis@creativepinellas.org. You could be featured in an upcoming edition of the Arts & Tourism Newsletter. 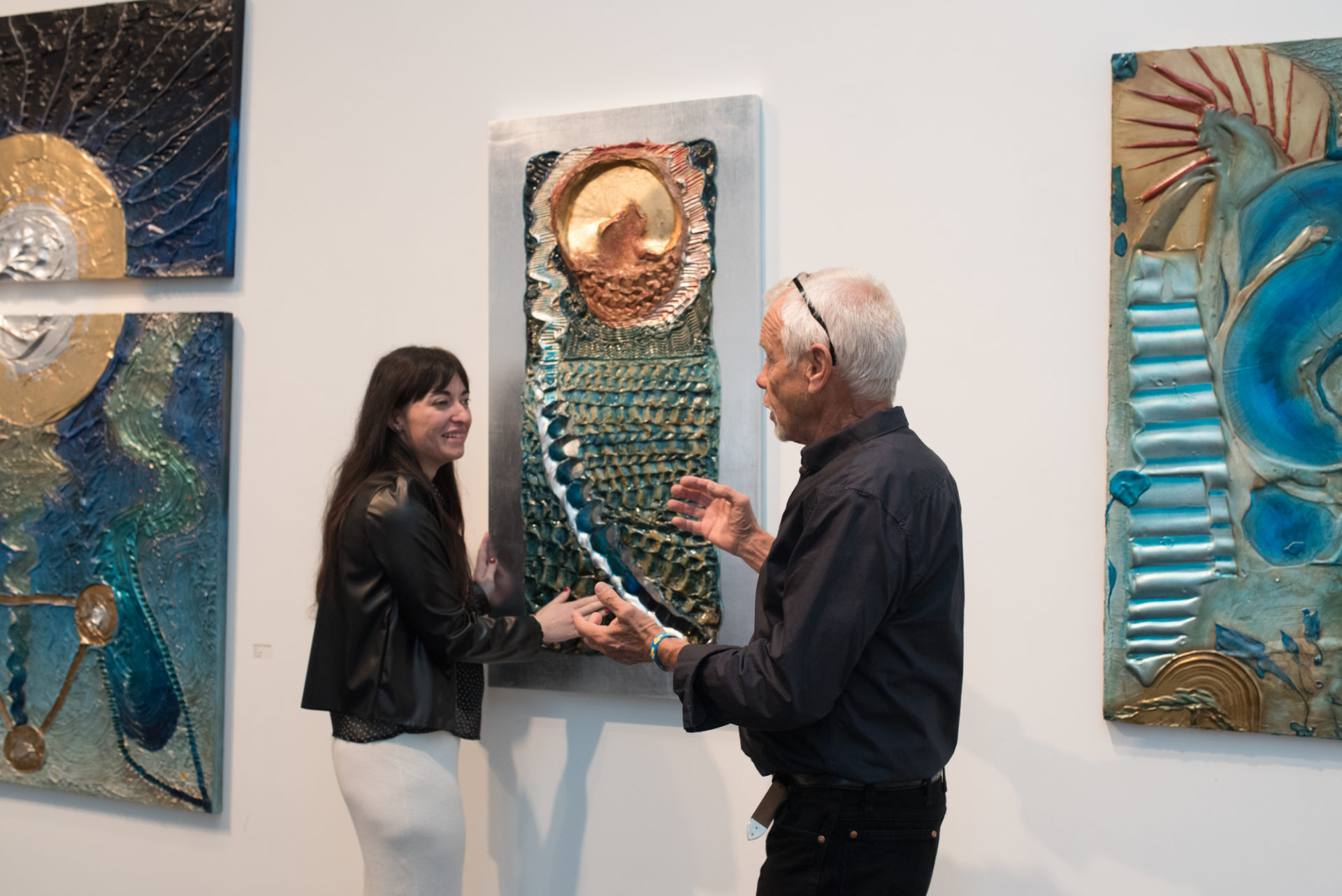 By Tiffany Razzano For 38 years, Arts4All Florida’s staff has championed arts education and cultural experiences for and by people with disabilities throughout the state.  Through the decades, the not-for-profit organization’s inclusive programming has ranged from youth camps and arts education in schools, Department of Juvenile Justice facilities, and community centers to artist residencies and public performances. In recent years, [...] 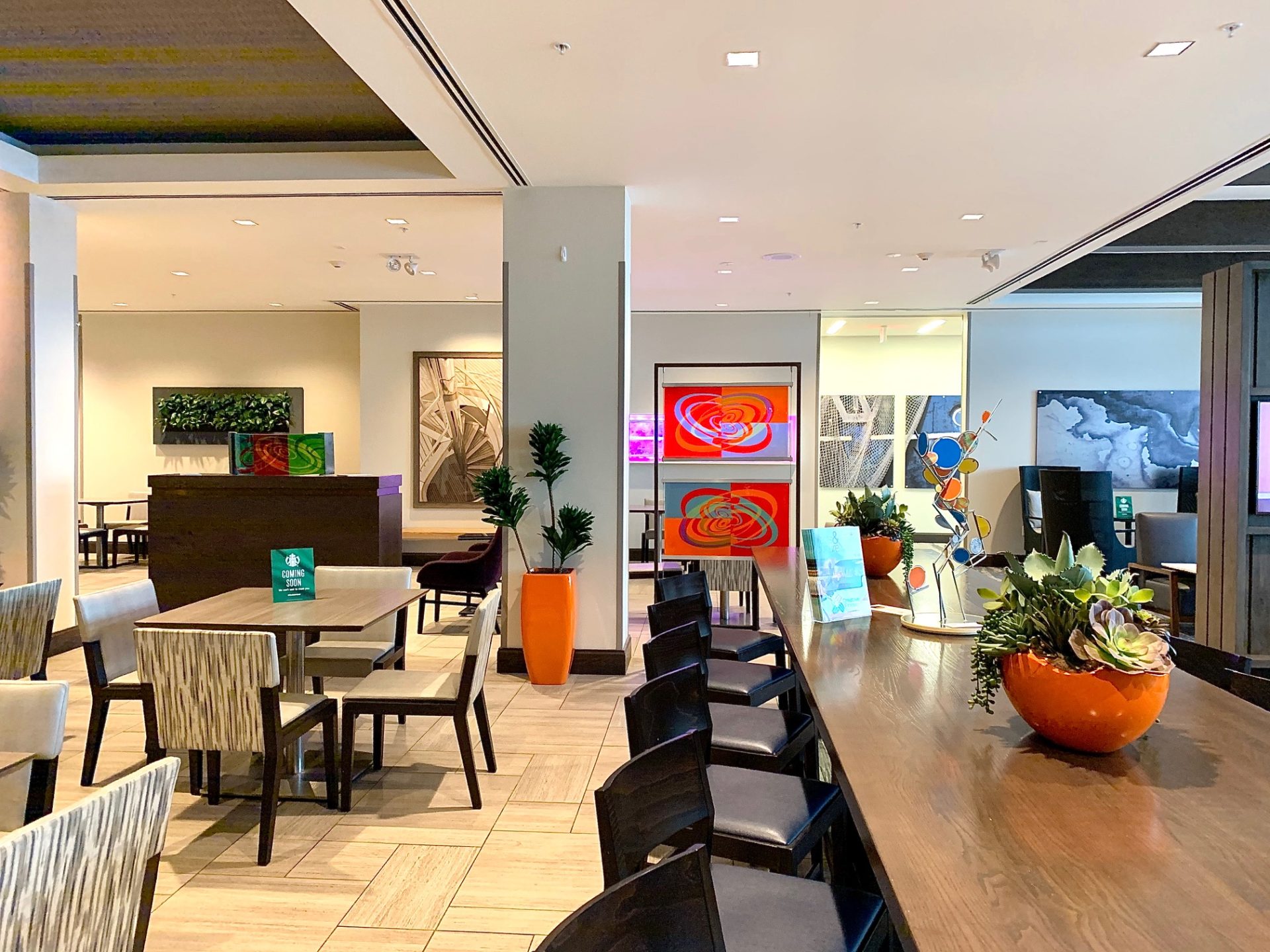 By Tiffany Razzano Kelly Clark, director of sales and marketing, Residence Inn and SpringHill Suites by Marriott on Clearwater Beach, discusses the national hotel brand’s initiatives to fund the arts in the schools as well as regional efforts to support artists in the Tampa Bay community. As a brand, SpringHill Suites by Marriott acts as an arts advocate through its [...] 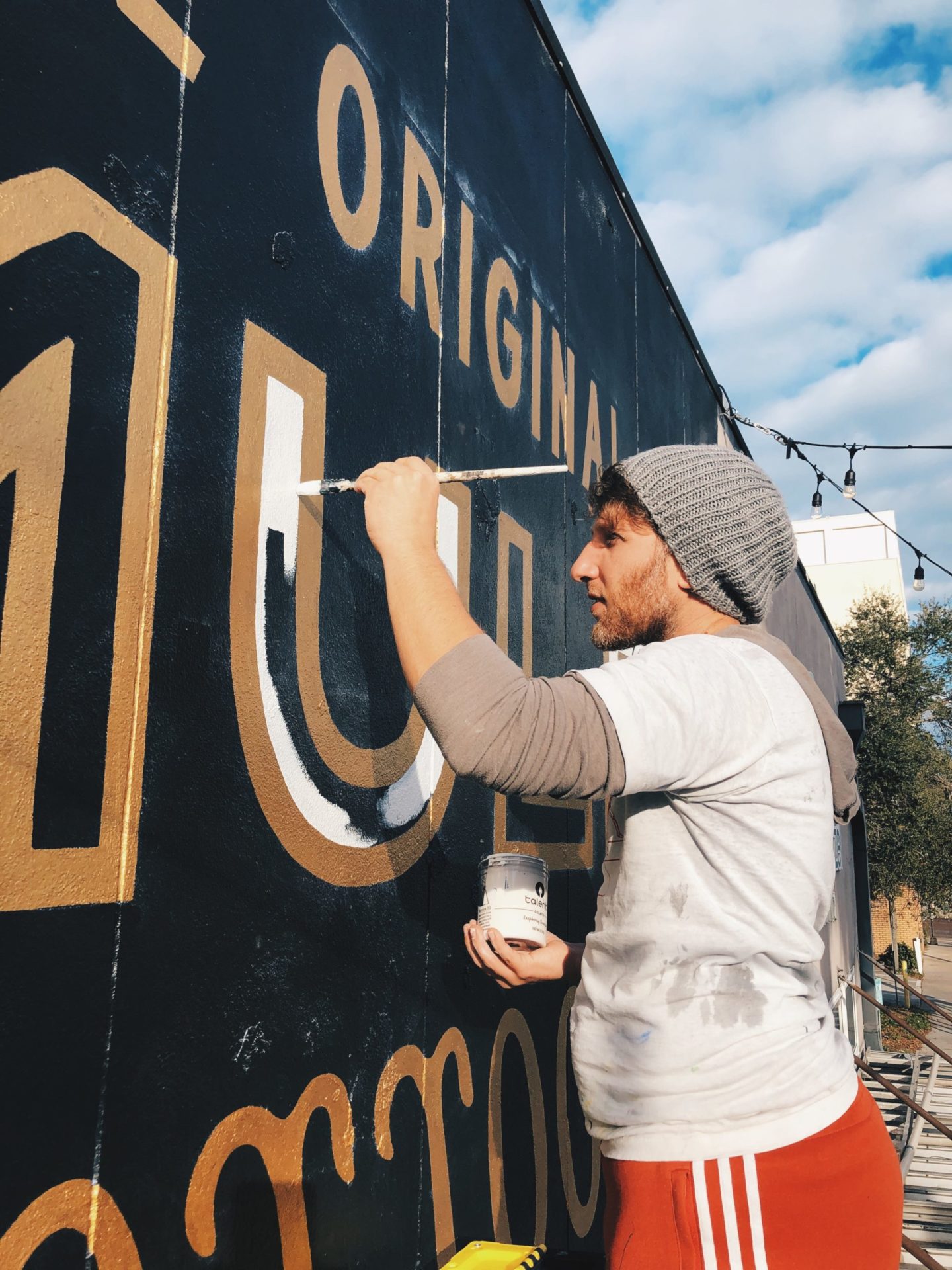 After graduating from the Savannah College of Art and Design in 2009, James Hartzell returned to his hometown, Atlanta, Georgia. Though he was armed with a degree in illustration, he strayed from his art, instead finding work as a college soccer coach. “I was coaching soccer more than I was creating art,” he says. Then, he discovered St. Petersburg and [...] 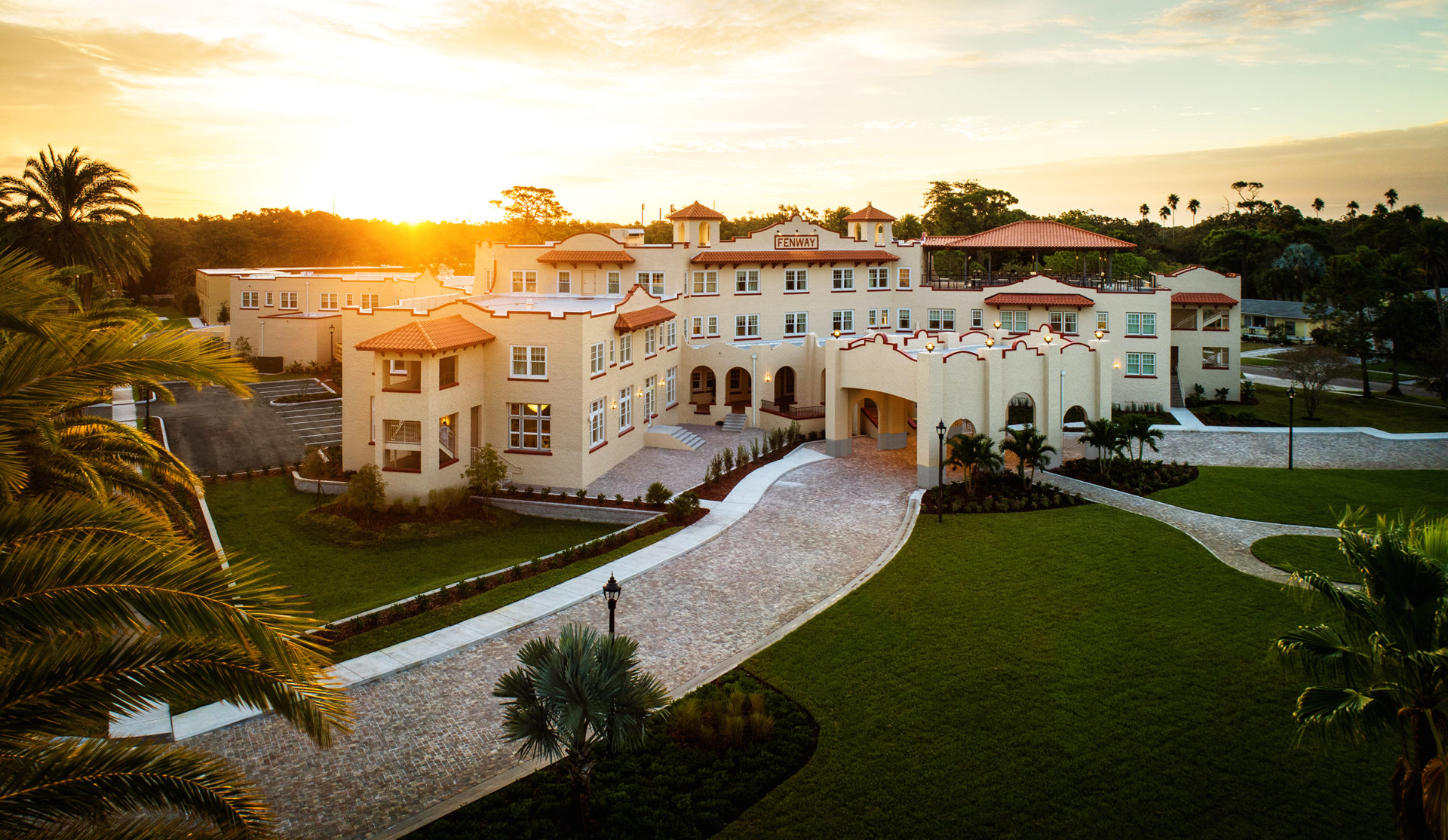 The owners of the restored Fenway Hotel in Dunedin, which reopened in November 2018, tapped into its musical past and rich history and looks to the sounds of the region for its continued success. A Jazz Age-era icon in Dunedin, the Fenway Hotel has deep roots in music and the arts. Even before it opened in 1927, the hotel was [...]

Learn More
Share this article with your network:
Go to Top